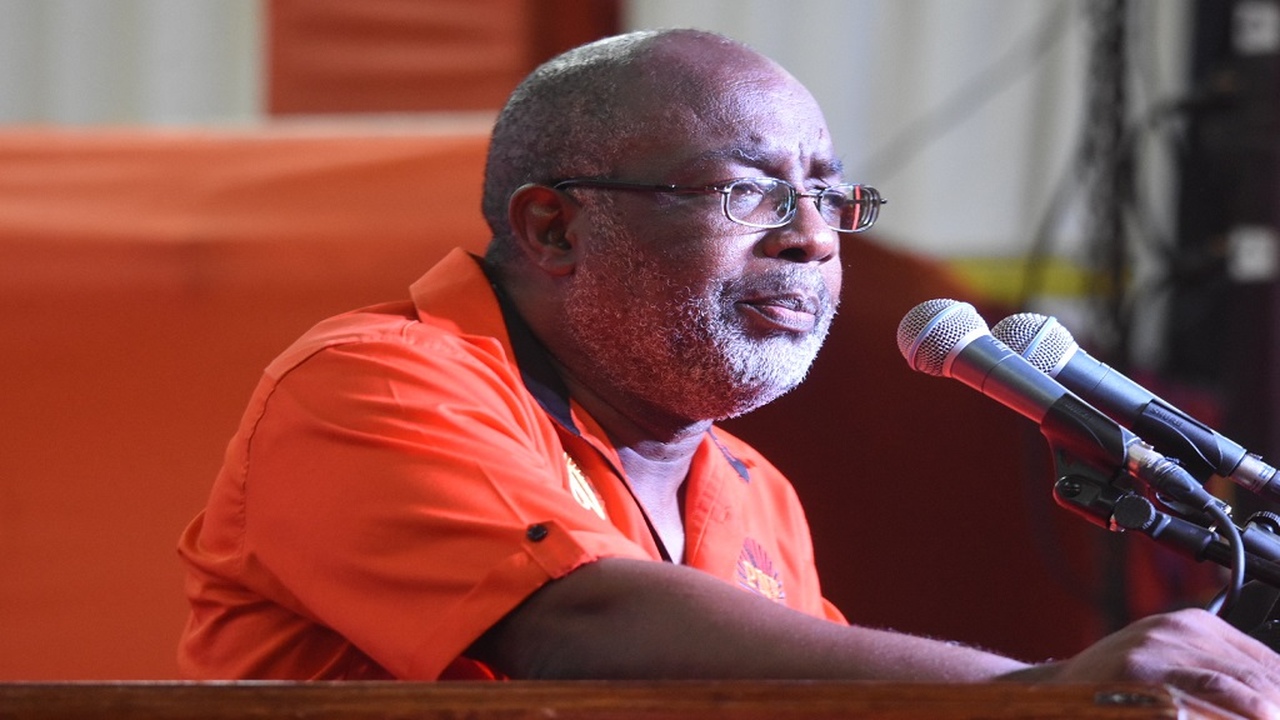 The People's National Party (PNP) has signalled that it will continue to pressure the Government to do more to tackle the country’s crime problem, particularly murders, in 2020.

The warning comes from Fitz Jackson, the Shadow Minister for National Security. It comes as 2019 ended with more murders than in 2018 despite states of emergency (SOEs) being in force in seven police divisions spanning six parishes. There were also more shootings in 2019 when compared to 2018.

Jackson is imploring the administration to immediately put in place a workable plan to arrest the country’s murder rate.

“Jamaica cannot afford another year of the kind of senseless killings and criminal aggravations which took place in, and continued throughout 2019,” said Jackson in a statement on Tuesday.

The opposition spokesman said the government must signal to the country very early in the new year that there is a workable solution to stem the ongoing crime rate and give the citizenry hope of a safe and peaceful new year.

“Without a proper plan, families and communities cannot be assured that their safety is a priority for the government,” Jackson stated.

He pointed out that the opposition has presented a set of proposals to address the crime problem and has been in dialogue with the government and other stakeholders but that the recommendations are yet to be taken up by the Andrew Holness administration.

Jackson said the PNP is firmly of the view that effective community policing, supported by the presence of Jamaica Defence Force personnel, would be a major step in addressing the issue of crime.

He said there is also need to significantly improve the investigative capabilities of police personnel and provide adequate resources for the Jamaica Constabulary Force.

“We cannot afford to lose even one more life at the hands of criminals and therefore the government must be held accountable to bring forward a plan of action to ensure the safety of our people. We, in the PNP, have given our commitment to work on a way forward and we stand by that commitment,” Jackson said.

PHOTOS: Remembering some notable Jamaicans who died in 2019