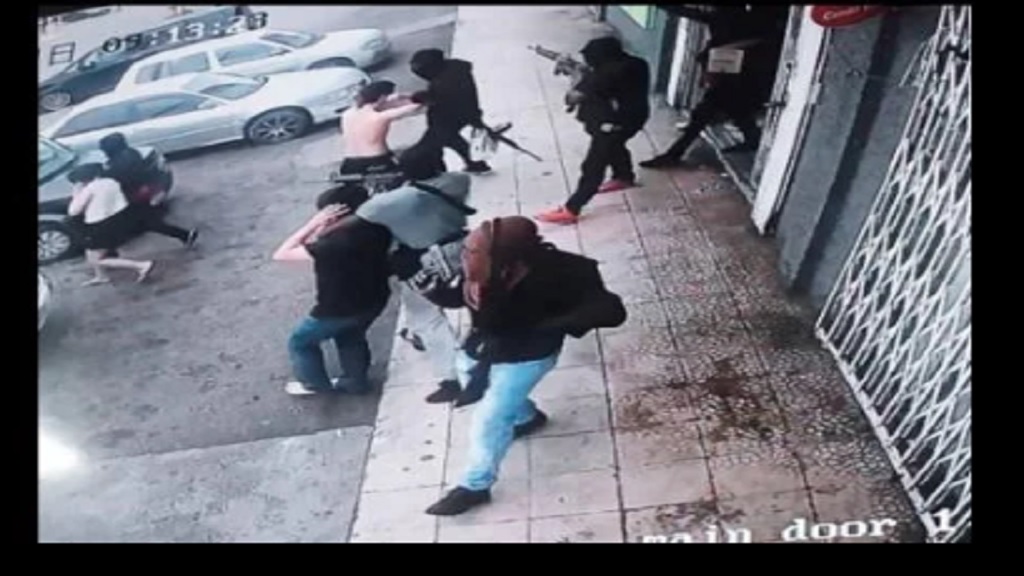 Uphel Purcell, the People’s National Party (PNP) Councillor for the York Town Division in Clarendon, says he has been left disappointed by the fact that the Government has not made a decision to impose a state of emergency in the parish.

A significant number of murders has been recorded in and around the York Town Division over recent months.

According to the councillor, so severe is the crime situation in the parish that data is showing that over 70 people have been killed there since the start of the year. In 2018, a total of 133 murders were recorded in there.

“People are dying daily in the parish, which needs some urgent attention,” said Purcell in an interview with Loop News.

The councillor said based on what is happening in Clarendon, the all-out attack against the rule of law and the continuous bloodletting, he is of the view that a state of emergency would be the ideal tool to bring the parish back to a state of calm.

The call from the councillor came a day after a soldier and a popular football player were shot dead in the parish in separate incidents within less than 24 hours. Less than a week before, another soldier was cut down by criminals in the parish.

In one of the murders, Jamaica Defence Force (JDF) Private, Allan Oswald was shot dead and two other persons were injured in an attack on June 23, at Woodside district near May Pen. The army man had reportedly gone to a garage to have repairs done to a motorcar.

In the other incident that took place on Sunday, 47-year-old Private Paul Lindsay, was attacked at a sports bar in the Clarendon Park/Toll Gate area of the parish.

Reports are that a lone gunman entered the bar and fired multiple shots, eight of which caught Lindsay between the torso and knees. He was later pronounced dead at the May Pen Hospital.

The soldier’s licensed firearm was reportedly taken from his body by the attacker after the shooting.

“The assessment of Clarendon over time has clearly shown that we need some measures; urgent attention needs to be paid and, truth be told, they have been playing around with Clarendon,” said Purcell.

He also raised the concern less than a day after the Government announced that a state of emergency would be imposed in the St Andrew South Police Division.

Police Commissioner, Major General Antony Anderson has since indicated that in the division (St Andrew South), murders have increased by 19 per cent, and widespread gang warfare has disrupted the lives of the citizens.

“There are some 25 gangs engaging in inter and intra-gang warfare in the division. There have been 94 murders and 98 shootings – the highest among police divisions in Jamaica (so far this year). St Andrew South is 33 per cent above the next highest police division, Clarendon…” he said.