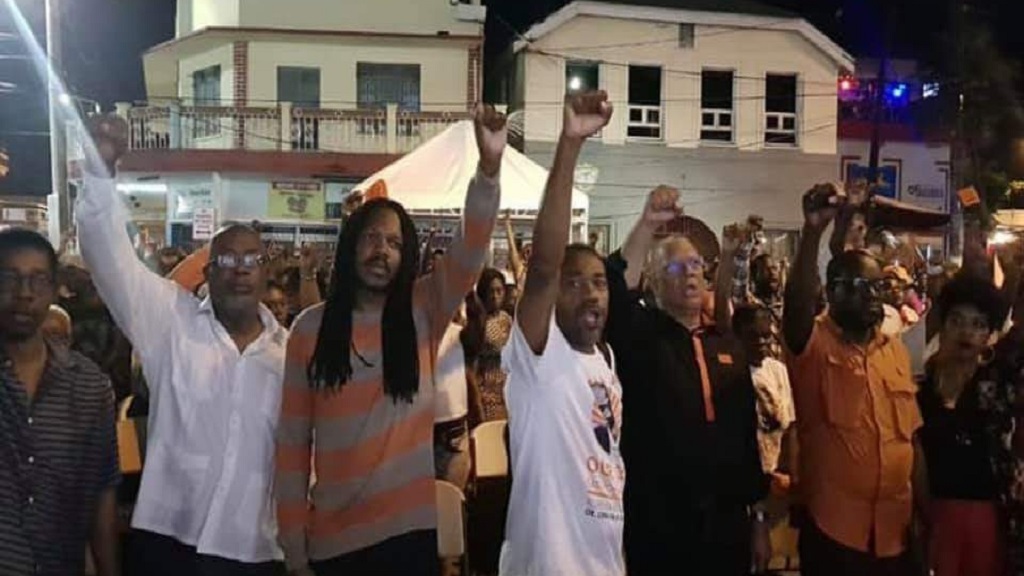 People's National Party (PNP) President, Dr Peter Phillips, has said that while the party is mourning over the murder of its Member of Parliament (MP), Dr Lynvale Bloomfield, it is also lamenting what he termed as "a spirit of violence and brutality that has been unleashed in (the parish of) Portland".

Dr Bloomfield, the parliamentary representative for Eastern Portland, was found with multiple stab wounds inside his Passley Gardens home in the parish on Saturday, February 2.

To date, no one has been charged in relation to his death.

Speaking at a vigil for the fallen politician on Saturday in Port Antonio, Portland, Phillips told PNP party supporters that Dr Bloomfield loved life and was a peaceful man.

In hailing Bloomfield's life of service, Phillips said there was no patient too far in Portland for him or her to benefit from Bloomfield’s medical attention.

He further said: "There was no patient who would be turned away because of lack of money, without the medicine that they needed from him (Bloomfield). He took his calling to heal the sick and the broken-hearted as a serious calling." 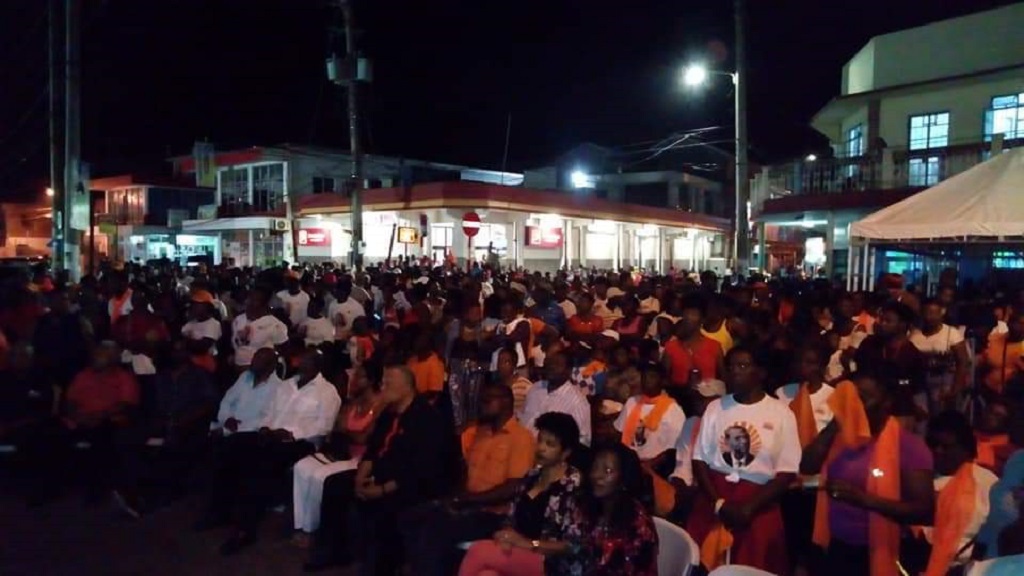 Phillips, who is also the Opposition Leader, lauded the comrades who supported Bloomfield in his political career, during which he retained the Eastern Portland seat three years ago, following victory in the 2011 elections.

Bloomfield defended his seat in the 2016 elections, this time polling 8,580 votes to easily fend off the challenge of the JLP’s Derron Wood, who polled 6,345 votes.

With the PNP having won the seat since 1989, Phillips, perhaps momentarily forgetting that Bloomfield is yet to be buried, urged PNP supporters there to ensure that the party retains the seat in the yet to be announced by-election.

Meanwhile, two days after the release of a male person of interest from police custody after he was questioned in connection with the killing of Bloomfield, Phillips again urged the Police High Command to carry out a high-level probe into the murder.

Phillips said the party will also be playing its part to ensure that all that is necessary is done to locate the killer or killers of the parliamentarian.

"We mourn his passing and we mourn the violent manner of his passing, and we commit ourselves that we will leave no stones unturned until his brutal (killer or) killers (is/) are identified and brought to justice, so help me God. That is our commitment to you and before God," Phillips declared.