PNP activist gunned down in Clarendon 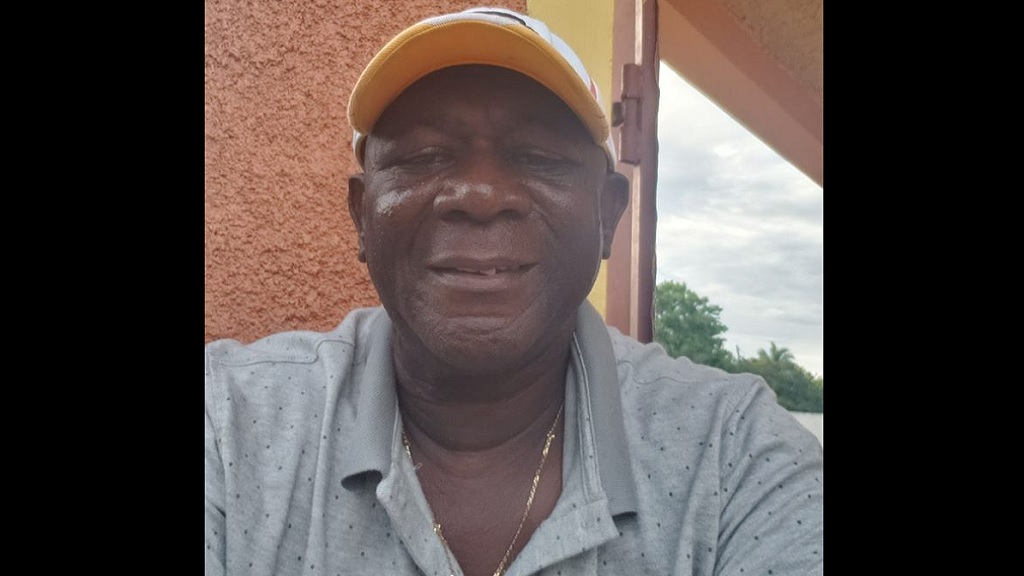 The deceased has been identified as 63-year-old businessman, Franklyn Paisley, aka "Lucky" and "Pipe".

Police report that about 7.15 pm, Paisley was entering his vehicle at his Bullards, York Town home in the parish, when he was pounced upon by gunmen and shot multiple times.

The police were summoned and Paisley was transported to the hospital where he was pronounced dead.

The killing has rocked the York Town community where Paisley was said to be an influential figure.

PNP Councillor for the York Town Division, Uphell Purcell told Loop News on Wednesday morning that residents were still trying to come to terms with the news.

Clarendon is currently under a state of public emergency (SOE), which is aimed at tackling the high crime rate in the central Jamaica parish.

The SOE in Clarendon, which was declared on September 5, will continue until February 18, 2020.

Paisley was the second person associated with the PNP to have been killed in less than a week, following last Wednesday's murder of PNP Patriots member, Kevin Brown, in St Andrew.