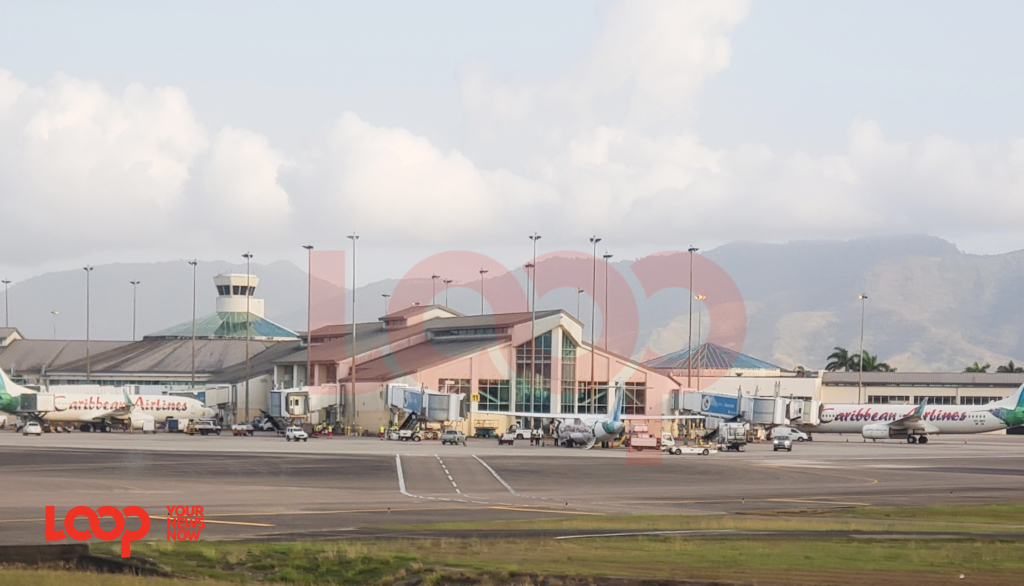 This, after two bullets and a magazine were allegedly found in his luggage by immigration officers in the twin island republic.

Stewart, one of the main architects of the PNP’s 2011 general election victory, was offered bail when he appeared in court on Friday. He is to return to court on Monday.

He was reportedly held overnight in the holding area of the Piarco police station.

Stewart is one of the principals of KLAS Sports Radio and is also a construction specialist. He was reportedly on his was to Guyana from Trinidad and Tobago when his luggage was searched and the items found.

As part of his defence, Stewart is reported to have said that the ammunition, which was legally obtained in Jamaica, ended up in his luggage by mistake.

Stewart confirmed the developments during a brief telephone conversation with Nationwide News on Friday afternoon. He also said he was in touch with Jamaica’s High Commissioner to Trinidad and Tobago.

Jamaican in court for murder in Trinidad