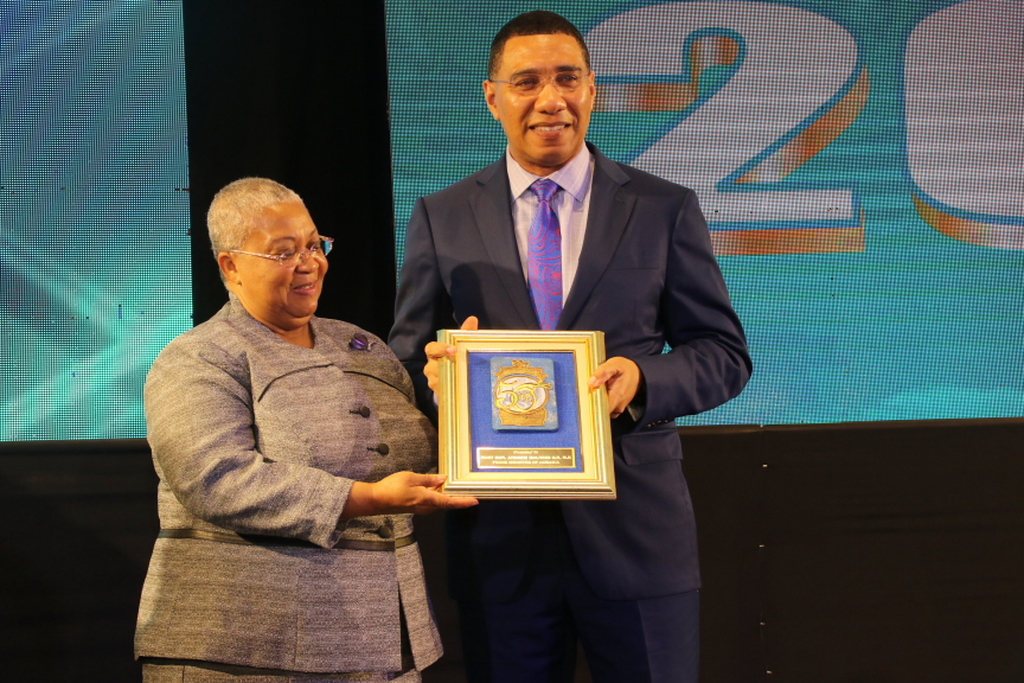 Prime Minister Andrew Holness, has donated $400,000 through his Positive Jamaica Foundation, towards the six organisations that have, to date, been approved for funding support under the Jamaica Social Stock Exchange (JSSE).

The JSSE, an initiative of the Jamaica Stock Exchange (JSE), facilitates financing, through public donations, for approved organisations involved in the implementation of social programmes for the society’s most vulnerable and marginalised citizens.

Among the entities are the Agency for Inner-city Renewal (AIR), which undertakes interventions to address unemployment and challenges facing young people; Choose Life Jamaica, which provides counselling and other support to prevent suicides; DeafCan, which facilitates productive engagements for members of the deaf community involving the preparation of a wide range of coffee products; Praise Jamaica, which provides support for youngsters in school; and Alpha School of Music.

Holness said his gesture is the fulfilment of an undertaking given when he launched the JSSE during the JSE’s 14th Regional Investments and Capital Markets Conference in Kingston in January 2019.

The prime minister’s presentation was made during the opening ceremony for the 15th Conference, at The Jamaica Pegasus hotel in New Kingston on Tuesday (January 21), where he delivered the keynote address.

Holness again commended the JSE for initiating the JSSE, noting that the entity has demonstrated that it is “serious about promoting a social capital market”.

“This is in line with the emerging global thought [that] supporting the development and sustainable growth of the social [sector] ensures greater social equity, which supports stable societies, which support growing markets… which is good for business,” he argued. 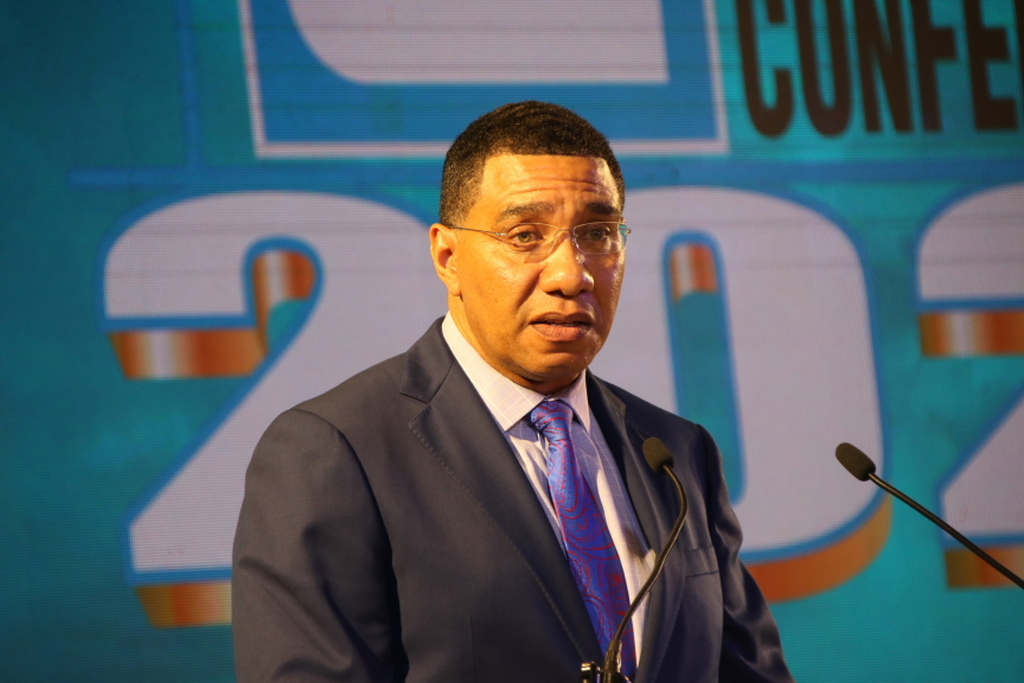 Holness indicated that he has “long been an advocate for the promotion of social responsibility”, arguing that “when a business [or any other entity] is doing well, it should be shared and felt by the people and the environs surrounding it”.

“So, taking our collective social responsibility seriously has an overall positive effect on all concerned. I commend the JSE for its leadership in this regard,” Holness added.

Meanwhile, the NCB Foundation and NCB Capital Markets Limited also made a presentation of $7.5 million to DeafCan, which has enabled the entity to become the first to officially list on the JSSE, according to JSE Managing Director, Marlene Street Forrest.

“The partnership has enabled us to realise this goal within the first year of the launch of the JSSE,” she pointed out.

“When we launched the social stock exchange, we were convinced then and are still now, of the importance of the social [element], which is key to the capital market growth and development,” she said.

Against this background, she encouraged “others within the business community to get on board and let us work together to build a better Jamaica”.

For her part, NCB Foundation Chair, Thalia Lyn, said the funds provided to DeafCan are indicative of the entity’s “good faith [in] these great people”.

The two-day JSE conference was held under the theme ‘The Winds of Change: Capital, Innovation and Technology’.