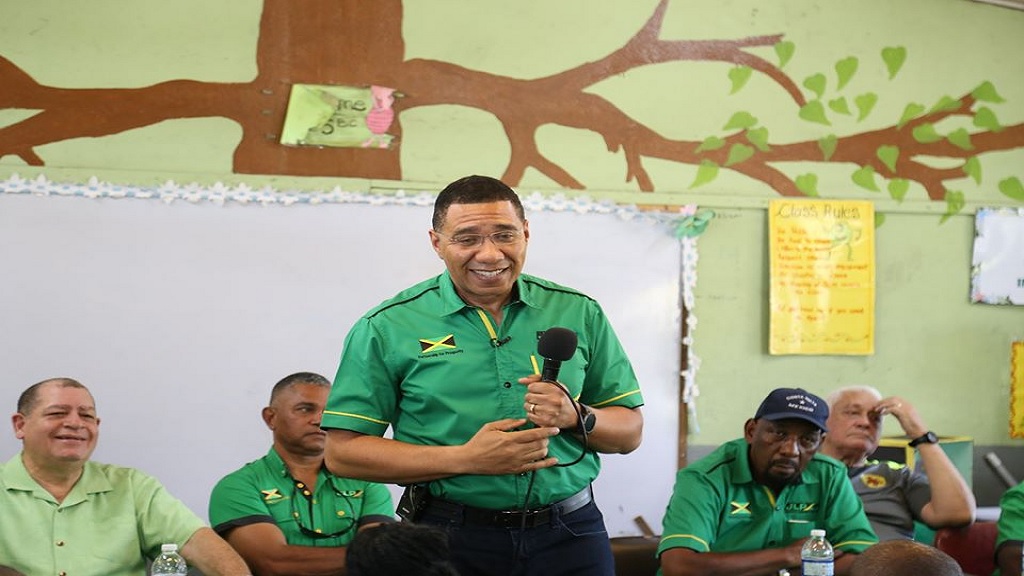 Citizens Action For Free and Fair Elections (CAFFE) is urging Prime Minister Andrew Holness to hold off on calling the General Elections at least for the next three months, in light of the uncertainties presented by the coronavirus, (COVID-19) outbreak.

Speculation has been rife that, although not constitutionally due until 2021, Holness will be sending Jamaicans to the polls this year, possibly shortly after the Budget presentations are completed. These presentations will be wrapped up in short order.

In a statement Wednesday, CAFFE, which monitors elections in Jamaica, acknowledged that it is the prerogative of the prime minister to call the elections at any time. It also said it is prepared to perform its civic duty to monitor the elections whenever they are called.

However, CAFFE said the elections should be postponed for several reasons including the “threat of the COVID-19 pandemic (which) has begun to disrupt all national, communal and personal plans and activities”.

“The prevailing situation makes it impossible for CAFFE, the Electoral Commission, the political parties and other civic organisations to proceed with their pre-election activities,” CAFFE stated.

The elections watchdog also pointed out that, from the beginning of May to the first week of June, students in high schools and universities will be engaged in the preparation for, and sitting of scheduled examinations.

“Unless the examinations are postponed, General Elections in this period would be highly inconvenient because teachers and students will need to be concentrating on the exams at that time,” CAFFE argued.

It also noted that: “Many teachers are election officers and would therefore have conflicting demands on their time and attention”.

CAFFE also said many school buildings are used as the location for polling stations and to conduct elections in these buildings could be disruptive of the exam arrangements.

“This means that the elections cannot prudently be called before the second week of June and, considering the preparatory work needed, June should be ruled out altogether,"  CAFFE said.

Although not stated by CAFFE, schools, universities and teachers’ colleges have been closed for two weeks effective March 13 and there is no clear indication yet as to how this time will be made up.

Additionally, based on the Government’s own directive, gatherings of 20 or more people are prohibited, making it difficult for polls to be conducted since large numbers of people would be in close proximity to each other, the electon observers said.

CAFFE said it therefore recommends that this should be made clear by the prime minister so that there will be no temptation for holding gatherings in connection with the anticipated elections. Instead, it said the country’s efforts should be concentrated on overcoming "this major threat to personal and national well-being."