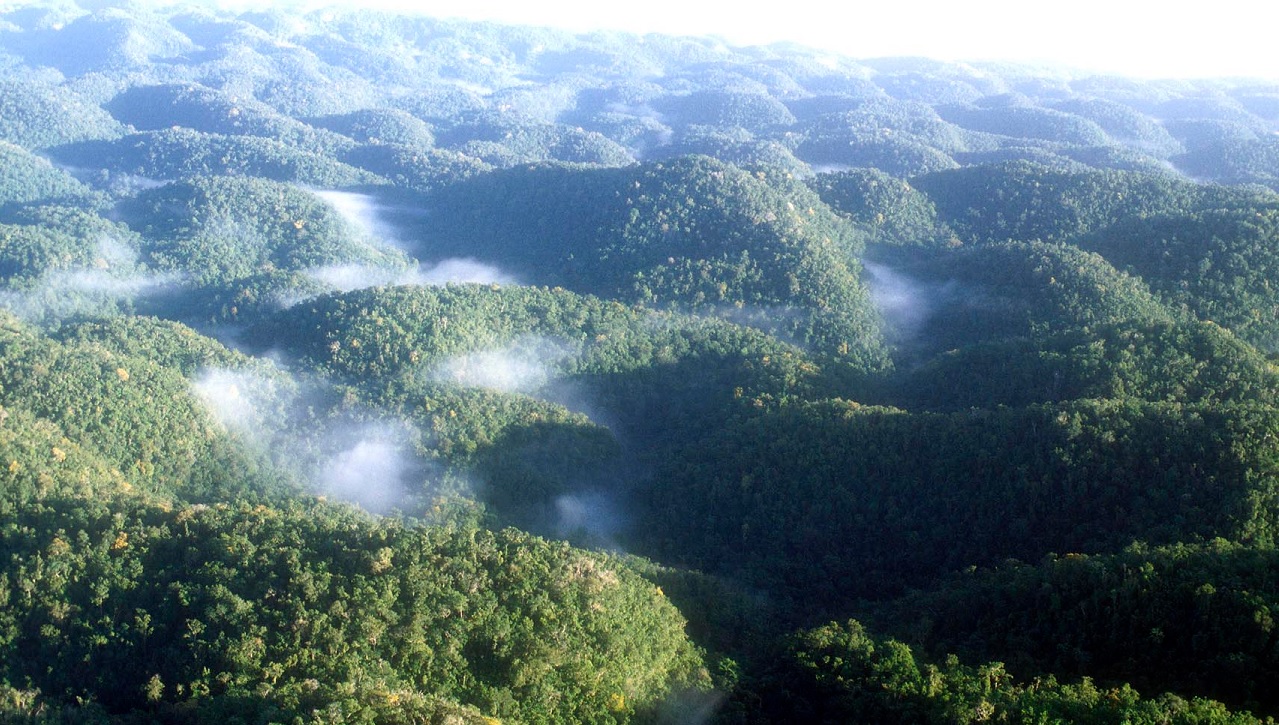 Prime Minister Andrew Holness is to make a statement shortly on the issue of the boundaries of the Cockpit Country.

Press Secretary in the Office of the Prime Minister, Naomi Francis, made the disclosure at Wednesday’s post-Cabinet press briefing, this in the face of concerns from environmental interests about the absence of a response from the prime minister in relation to a recent petition that met the criteria for generating a response.

Holness had promised a response within 30 days of the closing of the petition, but that timeline has passed.

In elaborating on the matter, Information Minister, Senator Ruel Reid, told the press briefing that while the Administration is aware of the anxiety on the part of the environmentalists, and is respectful of the concerns being expressed, it does not intend to rush into any critical decisions.

He said the Government is now summarising its positions, and is confident that when they are announced, the public will be satisfied.

He said the Government is asking for more time to finalise its decisions on the matter.