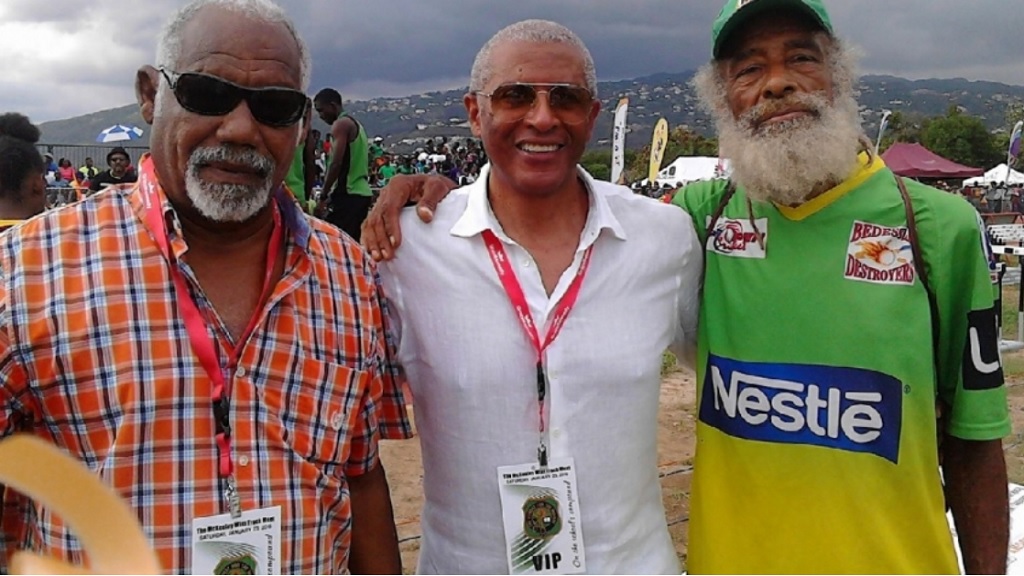 Jamaican Olympian Michael Fray who was found dead on Wednesday in a suspected suicide, has been hailed by Prime Minister Andrew Holness as an athlete who represented Jamaica with distinction.

Holness has extended condolences to Fray’s family and friends.

At the time of his passing, he was being allowed to occupy premises at a lawyer’s office in downtown Kingston and had spent Monday and Tuesday at that location where he was found dead Wednesday morning.

“It is with deep regret that we announce the passing of Olympian Michael Fray. He was a talented sprinter, who competed at the 1968 and 1972 Olympic Games,” the JAAA said in a statement on Wednesday afternoon.

Fray was part of an elite group of sprinters who have been in Olympic finals over both 100 and 200 metres. He shares the distinction with Herb McKenley, Don Quarrie, Asafa Powell, Usain Bolt and Yohan Blake.

However, the semi-final time stood as the Jamaican national record until 2000.

In the finals of the 1968 Olympic 200m, Fray placed seventh in the event won by American Tommie Smith with John Carlos second.

At the Munich Games in 1972, Fray placed fifth in the 100m final won by Valery Borzov.

Earlier in his career, Fray competed at the 1966 British Empire and Commonwealth Games and won a silver medal in the 4x100m relay. He also won a gold medal in 1966 at the Central America and Caribbean Games.

In 1967, while competing for Odessa Junior College, Fray set a US National Junior College record in the 200m. He later enrolled at University of Texas at El Paso in 1968 and was ranked 10th in the world by US Track and Field news.

Fray was a graduate of St Andrew Technical High School.