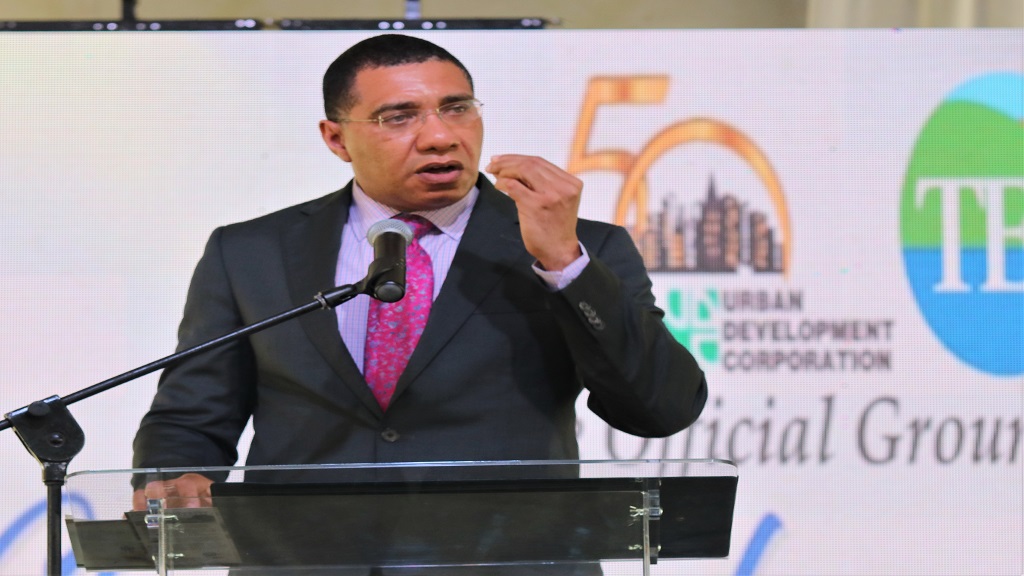 Prime Minister Andrew Holness has said he is keeping a close watch on St James where major crimes have begun to re-emerge since the state of emergency (SOE) expired in the parish on January 31, 2019.

"I am observing very closely what is happening in the city (Montego Bay) and, indeed, right across the country, and I am seeing a return to the level of lawlessness that existed before the declaration of the state of public emergency," the prime minister said.

He sent a message to crime producers that the Government will not fail to take actions in the fight against crime.

"Let me make it absolutely clear to those criminals who believe that by virtue of the vote in Parliament, they have political cover; take no such comfort. This Government will act even if the Opposition feels that it is their duty to offer comfort to those who will cause… discomfort. We will act," the prime minister declared.

The project is geared at transforming the 16-acre waterfront property into a world-class recreational space with amenities that will allow for it to operate as a free-access licenced public beach.

The project is expected to be completed within 18 months.

Interestingly, since the PM’s statement, the situation has worsened, with a double murder being numbered among the developments in the parish, where gangsters who were kept in check under the SOE are said to be again on the prowl after being release on the expiration of the emergency measure.