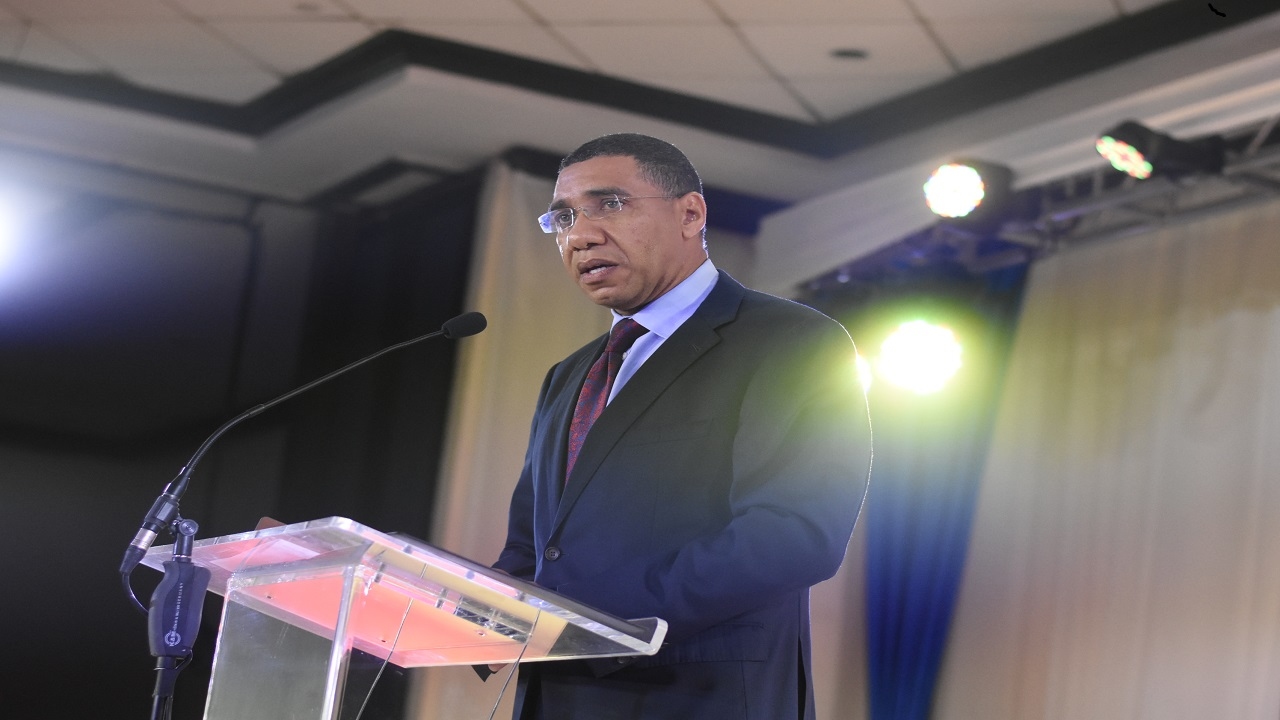 The prime minister was quick to point out that the independent fiscal council was not constitutional, however, it will provide protection for investors.

Prime Minister Andrew Holness is assuring investors that their investment will be protected by the Independent Fiscal Council which will prevent government from breaching fiscal consensus.

He noted that the Independent Fiscal Council will replace Economic Programme Oversight Committee (EPOC) when the current agreement with the International Monetary Fund, IMF, comes to an end in 2019.

"We are not about to allow that sacrifice to be wasted so we had set up as a consensus what we called EPO, that committee is a combination of civil society, business interests and the Government to supervise the consensus around fiscal discipline.  Now we are going to transition that into an independent fiscal council, a new authority to ensure that Government never breaches the fiscal consensus in the country," the prime minister stated.

He was speaking at JAMPRO's, Jamaica Investment Forum 2018 held at the Montego Bay Convention Centre in St James on Wednesday.

The prime minister was quick to point out that the independent fiscal council was not constitutional, however, it will provide protection for investors.

"So we are now institutionalizing proper fiscal management, is not necessarily our constitutional arrangement, but the protection that will be placed around you it would be almost constitutional. And therefore investors can have  comfort that you are engaging in an economic environment that will have long term stability and certainty for your investments," Prime Minister Holness said.

Duncan mulls the matter of election promises ahead of fiscal council

Minister of Finance puts the spotlight on the efficacy of EPOC