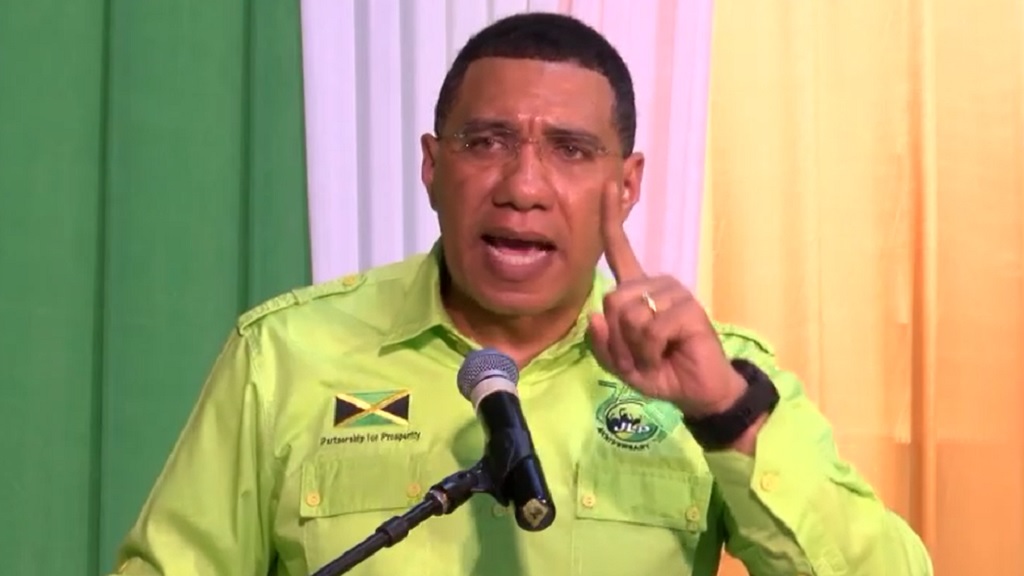 Prime Minister Andrew Holness has announced March 2, 2020 as the date for the South East Clarendon by-election.

Holness made the announcement Wednesday following the sudden resignation of the constituency's Member of Parliament, Rudyard Spencer.

"As prime minister, it is my duty to ensure the proper functioning of the people’s government, which includes keeping the Parliamentary majority intact," Holness said before announcing the by-election and nomination dates, the latter scheduled for Wednesday, February 12, 2020.

The Opposition People's National Party said earlier Wednesday that it will not be contesting the by-election, which it described as a waste of taxpayers’ money this close to a general election. The party’s caretaker/candidate, Patricia Duncan Sutherland lost to  Spencer by just under 1,000 votes in the 2016 general election.

Spencer is being linked to a move to the Jamaican Embassy in Germany.