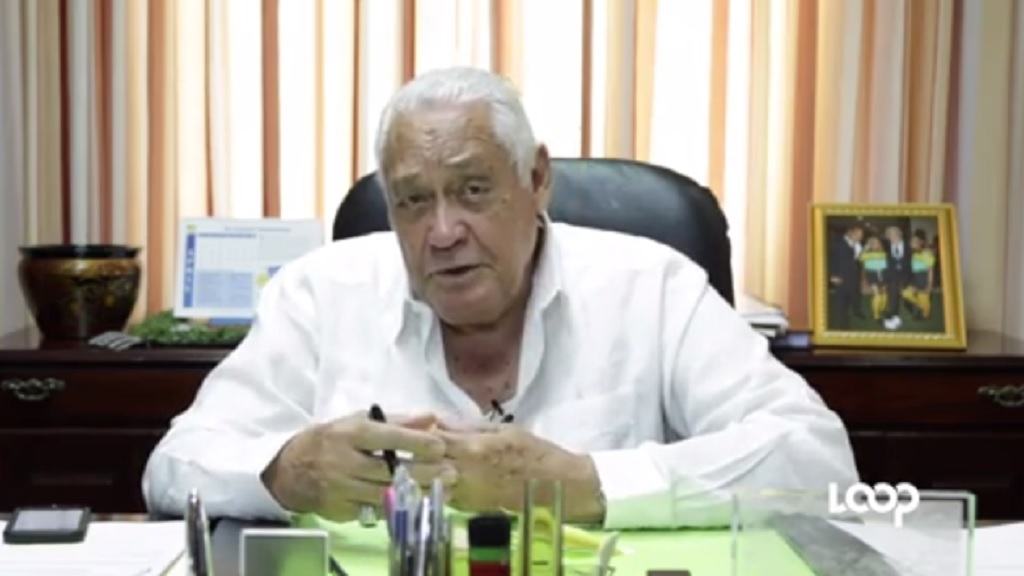 In response to developments within the local football fraternity nationally over recent days, the Premier League Clubs’ Association (PLCA) has issued a statement to bring what it says is clarity in relation to the developments.

In a release heading into the weekend, PLCA Chairman, Mike Henry, addressed the matter. The statement is carried in full below:

“It has come to the attention of the management of the Premier League Clubs’ Association (PLCA) that misinformation and rumours have been circulating about the current and future operations of the PLCA. We wish to set the record straight about a number of things.

“Several years ago the PLCA took the decision that, acting in conjunction with all relevant stakeholders, it would implement measures to transform football in Jamaica, particularly the marquee Red Stripe Premier League (RSPL) competition. These measures included the restructuring of the RSPL in such a way as to professionalise football in Jamaica and take the sport to the next level.

“On the advice of the PLCA’s lawyers, it was thought that this would best be done by way of the establishment or incorporation of a new company to represent the interests of the clubs in the RSPL.

After the unfortunate passing of the former PLCA Chairman, the Most Hon Edward Seaga, in May 2019, the Hon L Michael Henry was appointed his successor in June, 2019, and the plans to professionalise football in Jamaica were expedited.

“As an important step to achieving its goals, last summer the PLCA brought to Jamaica the Englishman, Mr Richard Scudamore, a key person in the formation and running of the English Premier League (EPL), arguably the world’s most popular football league.

“Mr. Scudamore shared his wealth of experience with the EPL, and provided valuable advice in meetings with representatives of the PLCA, the Jamaica Football Federation (JFF) and other important stakeholders, including sponsors.

“The meetings were very productive and as a result, the PLCA instructed its lawyers to prepare the necessary documents to form a new entity, to be called the ‘Jamaica Premier League’. These documents have been drafted and are being reviewed before everything is finalised.

“For everyone’s benefit, the PLCA is committed to modernising football in Jamaica through the vehicle of this proposed new company, and will be working diligently with its members and all other stakeholders, including the international football federation (FIFA), the JFF and sponsors.”