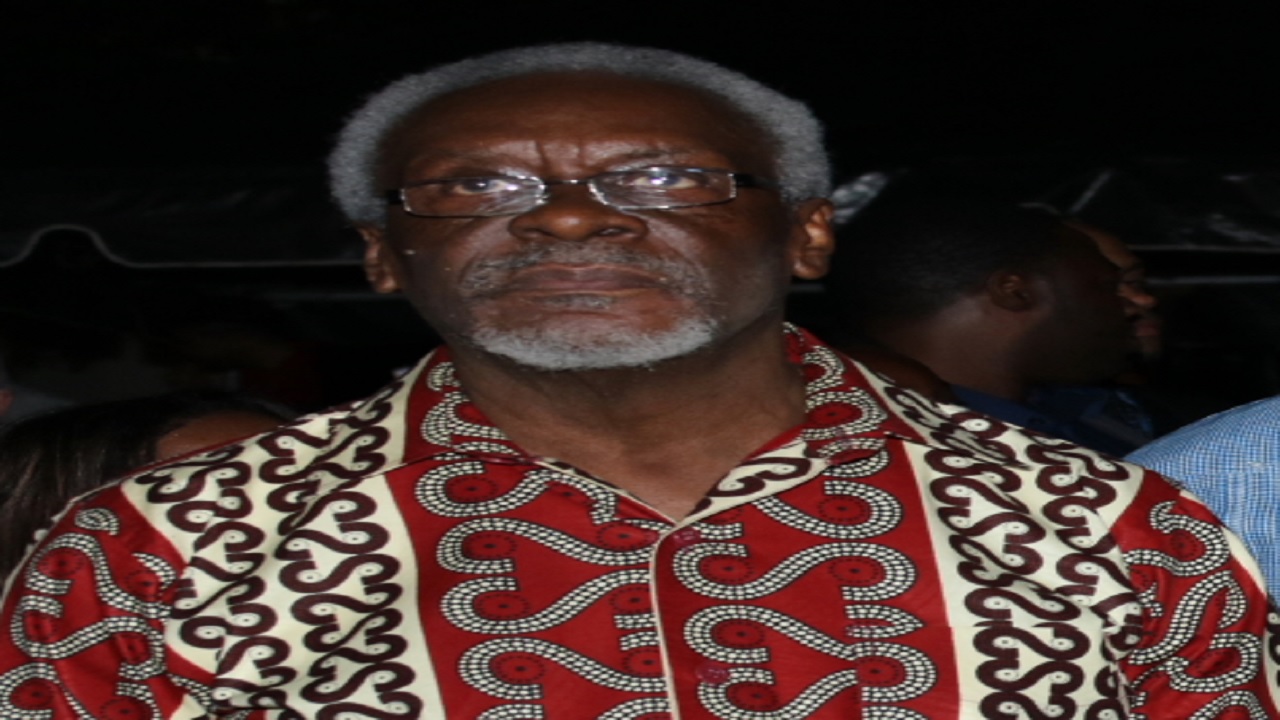 Former Jamaican  Prime Minister, PJ Patterson has urged the reintroduction of the Values and Attitudes programme he  launched in 1994.

“I don't mind what you want to call it, irrespective of how we package it, what Jamaica needs now is a crusade to restore the wholesome values and positive attitudes which are the important legacy as a people, and which are essential to our progress as a nation,” the former prime minister insisted.

Patterson initiated the Values and Attitude campaign with the expressed intention of addressing indiscipline, incivility and violence but lack of societal buy-in caused it to falter.

Arguing that the launch of a similar  campaign should include representatives from both sides of the political fence, Patterson recommended that it should be placed on the agenda of the next Vale Royal talks between leaders of the two major political parties,  Prime Minister Andrew Holness and Opposition leader, Dr Peter Phillips.

“It can't be seen as a partisan programme, it has to become a national imperative which must be placed at the top of the country's agenda,” Patterson noted.

He was speaking at the Rotary Club of Lucea 44th Annual Presidential Installation Dinner at the Grand Palladium Hotel in Point, Hanover, Saturday night.

Here’s What We Know: Seaga deserves honour, but not with controversy