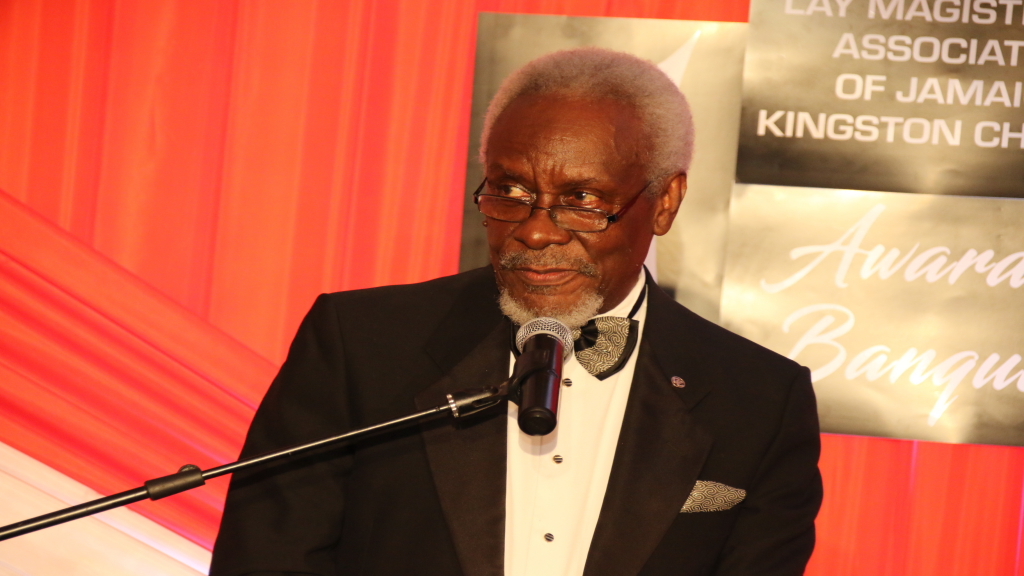 Former Prime Minister PJ Patterson is scheduled to undergo surgery on Wednesday to correct damage done to his right knee and hip in a motor vehicle crash at his St Andrew home Monday evening.

Patterson, 84, was rushed to the Tony Thwaites Wing of the University Hospital of the West Indies (UHWI) following the incident and was evaluated overnight by a medical team which determined his injuries.

The former prime minister suffered fractures to both his right knee and hip.

The country’s longest-serving prime minister has been visited in hospital by Dr Peter Phillips, the Opposition Leader and President of the People’s National Party (PNP); Minister of Health, Dr Christopher Tufton; and Minister with responsibility for Education, Youth, and Information, Karl Samuda, according to the PNP in a statement.

Phillips, in the statement, wished Patterson a speedy and complete recovery.

“On behalf of the leadership, members and supporters, we are all saddened by the news, but heartened because it could have been worse, but for the grace of God,” Phillips stated.

Phillips also noted that although the former prime minister was still undergoing medical examination, the expectation is that he will shortly be well and able to resume his normal activities in good time.

Meanwhile, the PNP has informed that Dr Kenneth Vaughn, Consultant Orthopedic Surgeon at the UHWI, who is leading the medical team, has indicated that they expect the former prime minister to make a full recovery with the appropriate medical treatment.

In the meantime, the House of Representatives was a short while ago updated on Patterson’s condition and wished him a speedy and full recovery.

His family has also expressed sincere appreciation for the many expressions of best wishes which have been pouring in from many Jamaicans to the hospital centre.

Patterson served as Prime Minister of Jamaica from 1992 until 2005 when he retired from politics.