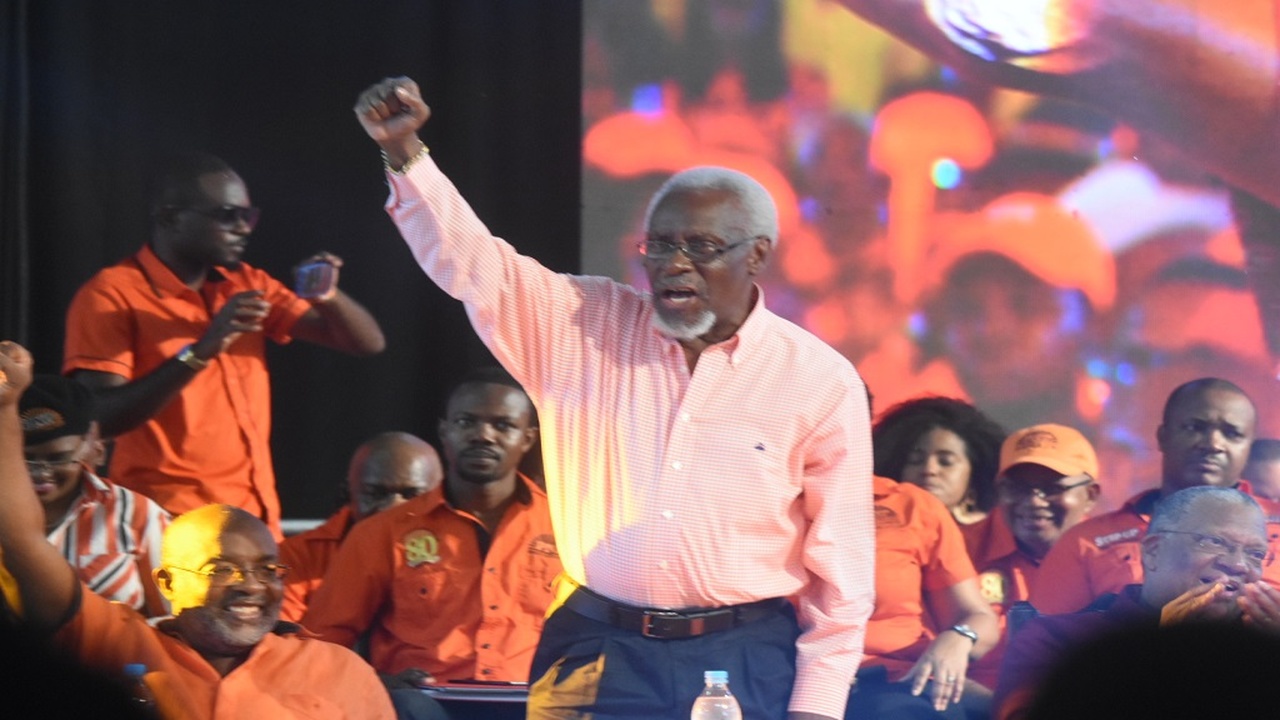 Former Prime Minister and President of the People's National Party (PNP) at the party's recent annual conference at the National Arena in St Andrew.

Former Prime Minister, PJ Patterson, is now a patient at the Tony Thwaites Wing of the University Hospital of the West Indies (UHWI) in St Andrew.

Patterson, 84, was rushed to the medical facility following a motor vehicle mishap at his St Andrew residence about 7.45 on Monday evening.

It was not immediately clear what injuries he sustained, but a statement issued by one of his aides said Patterson was being held for checks and observation.

According to the statement, the former prime minister has been undergoing a complete medical evaluation.

He was said to be conscious and alert, and was with family and friends.

Patterson was Jamaica’s longest-serving prime minister. He was in office between 1992 and 2005, when he retired from active politics.

Rheima Hall is an artist of class, says PJ Patterson