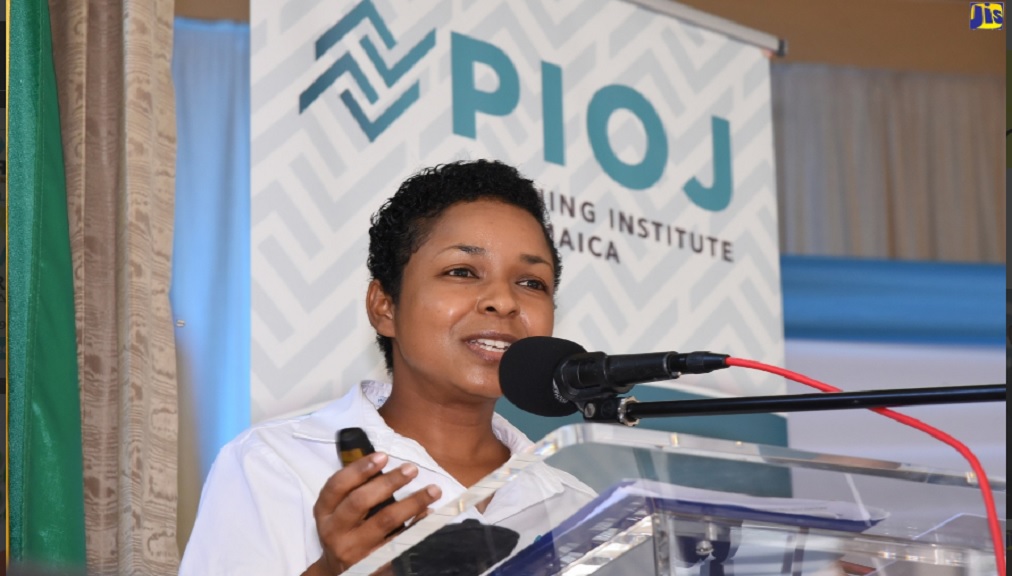 Social Protection Analyst at the Planning Institute of Jamaica (PIOJ), Camille Graham, is underscoring the need for greater planning at the national and individual levels to deal with the implications of an increasing ageing population.

“You need to consider the future and it has to take place from the individual, to the broader society and at the policy level. That conversation must be had if we are to avoid the experience of ageing becoming an overwhelming challenge,” she said.

She was speaking at the St. Ann leg of the PIOJ’s ‘Dialogue for Development Series’ at the St. John’s Anglican Church in Ocho Rios.

Ms Graham noted that there are various socio-economic and personal financial implications linked to an ageing population.

“We can see the potential increasing expenditure burden that may come about as a result of greater spending on social services and various forms of social assistance for the elderly,” she said.

She argued that the extent to which persons make their individual plans and preparations will ultimately impact how the country’s resources are allocated.

“If you think it through, as the proportion of the elderly population increases, there will be increasing pressure on the Government to commit greater resources to that segment of the population.

“Therefore, if fewer persons plan for retirement, for example, it creates greater resource demand for the provision of social services to maintain an acceptable standard of living,” she pointed out.

Ms Graham emphasised the need for increased dialogue to bring greater awareness across all age groups and better prepare individuals to “take advantage of where we are as an ageing population”.

She noted that there is an opportunity for stakeholders in the public and private sectors to capitalise on the demand for goods and services that will be created across various markets.

For his part, Senior Demographer at the PIOJ, André Richards, said that the population ageing is poised to become one of the most significant issues of the 21st century.

He said it is projected that by 2050, 18.5 per cent of Jamaica’s population will be over the age of 65, which indicates a higher dependent elderly populace compared to the child population.

Mr Richards said that the issue poses implications for all sectors of society, noting that greater consideration must be given to the impact on public services and healthcare.

The Dialogue for Development Series under the theme ‘Ageing and Development: Exploding Myths, Exploring Opportunities’, is intended to examine the correlative social, economic and environmental implications of ageing on sustainable development, and facilitate discussions on how ageing can influence policy formulation across various sectors.