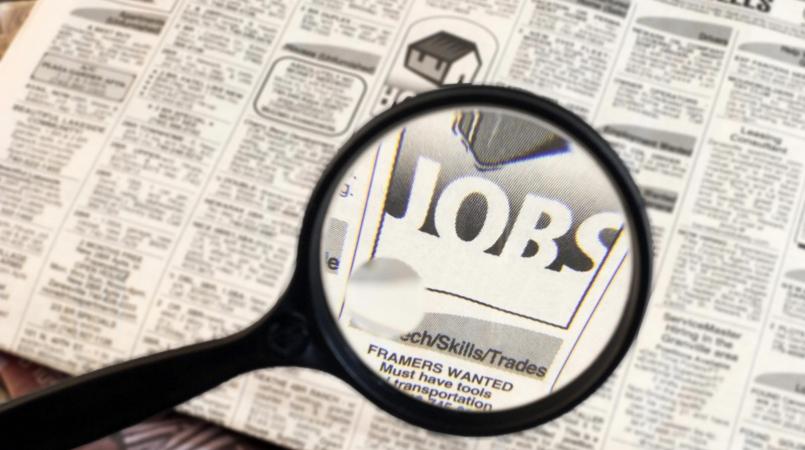 The Planning Institute of Jamaica (PIOJ) is reporting that approximately 135,800 fewer Jamaicans were employed at the end of July, against the same period last year. This is the largest decline on record.

According to the PIOJ’s Director-General, Dr Wayne Henry, who was speaking at an online quarterly press briefing on Wednesday, the new unemployment figure is despite growth in the agriculture, forestry and fishing and construction sectors, as well as among producers of Government services.

Henry said all the other industries across the island were impacted by the COVID-19 pandemic, which contributed to the record decline in employment.

He said the hotel and restaurant sector was the most affected because of the shutdown of the tourism sector with the closure of the island’s airports and seaports.

According to Henry, the Government played a major part in the contribution to the GDP during the period, with help to the agriculture, forestry and fishing sector and producers of services.

In agriculture, forestry and fishing, Henry said the sector grew because of the Government, the Rural Agricultural Development Authority (RADA) and other stakeholders ensuring that markets were sourced after the closure of the tourism industry.

He said the Government’s intervention in the fight against the spread of COVID-19 helped producers of Government services.

He credited initiatives like the care packages given to individuals who were economically impacted or quarantined, and the monetary grants, for the growth.

Henry stated that construction was able to withstand the impact of the COVID-19 challenges because of many factors, including investors looking towards the future and a rebound of the economy, as well as some already committed to loans and having to complete the projects that were already in train. These included repairs and rehabilitation works.

Meanwhile, according to Henry, the island has been able to handle the impact of the pandemic fairly well, despite a negative outturn that was projected at the start of the pandemic in March, when the first case of the virus was detected locally.

Remittances, he said, was projected to drop because of the impact COVID-19 was having on countries such as the United States of America, Canada and the United Kingdom, where remittance inflows normally come from.

“We know that in the Jamaican context, remittances have been countercyclical when we have a downturn in the recessionary environment. Then we tend to see remittances going up, because from our sending countries, largely the USA, the UK and Canada, persons would in terms of trying to offset the fallout, would send to their relatives or (be) going to their own savings etc.

“But at the outset of the pandemic, we thought that because some of these main countries for remittances, US, UK, Canada, would have been hard hit by the COVID-19 pandemic than we anticipated, that we could have seen some falloff in remittance flow. But instead, we have seen robust remittance inflows up until July 2020,” said Henry.