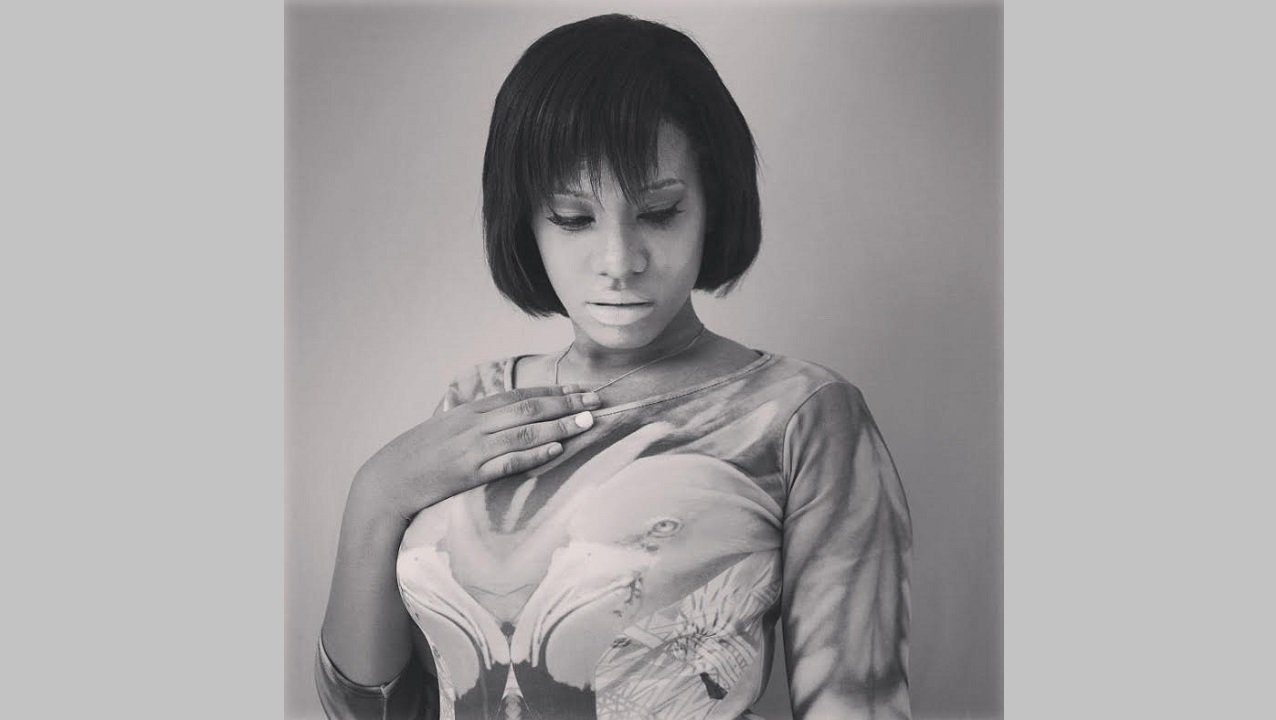 It is not often that one encounters an artiste with a dancehall-savvy name like Pinky Famous who has the pipes of a bonafide reggae star. But that's what you get with this spunky new Portmore-based artiste: the unexpected.

Pinky Famous recently released a video for her new dancehall-flavoured single, 'Jiggle'. The single, released on the Music Basket Productions label on October 13th, is on a fast-paced dancehall beat.

"The feedback has been good so far, reggae and R /& B are my first loves, right now, I am just experimenting with dancehall and showing off my versatility, but the feedback, especially from the video, has been really really good," she said.

Pinky Famous is undaunted by the possibility of sexual harassment, a real concern for women in a male-dominated music industry.

"It's kinda rough, I hear the stories of producers and artistes who are sexual predators, and how women are expected to exchange sexual favours to get ahead in the business, but I have my head on my shoulders, sometimes as a woman, you have to be smart, what begins as compliments about your talent often turns into something else, but I am smarter than that...I don't fear that, I know what I am about, " the artiste, whose real name is  Tishana Darby, said.

Born in Kingston at the Victoria Jubilee Hospital on November 24, 1999 , she grew up in Portmore, St. Catherine  with her father Oneil Darby who is known as ”Oneil Famous”, a dancehall DJ veteran in the 80’s on sounds like Creation, Metro Media and others.

"He started taking me to the studio at an early age. He discovered my singing talent at about age 4 in the car one day while he was playing an old rhythm called “Cus Cus”. I was singing Kesha Cole’s song “I Remember”; he then started training me from there. Then he put my voice on his phone, and his friends started to ask for dub plates for their sounds, and I started doing dub plates for sounds in Brazil, Sweden, Barcelona, U.S.A, Jamaica, Canada and the Caribbean," she said.

Over the years, she has voiced several songs, doing a video for a song, 'Educate the Youngster Dem' at age 11 with her fellow students at Naggo Head Primary.

"That video gave me my first taste of fame, when I went on to high school, I was the most popular girl in first form at Bridgeport High," she said, laughing.

She continued to hone her craft during her holiday breaks from school. At age 15, she recorded a R & B-flavoured single called "Heart-Breaker', and released another video that did well. She showed her versatility by writing songs for a social justice campaign to get scholarships for underprivileged kids in the PALAS programme based in Atlanta, Georgia.

Now that Pinky Famous has graduated from high school, she has started a practical nursing course while working on her craft. She recorded original songs like 'Your Love' on a riddim featuring Gyptian, Bascom X and Foxy Brown, Ernest Wilson featuring Oneil Famous, Terror Fabulous featuring Tishika, and Blacka Demus.

She recently recorded another dancehall-flavoured single, "Money Money", a collaboration with Likkle Dainjah.

"Right now, I am enjoying my flirtation with dancehall, I like new adventures and I will see where it will carry me," she said.