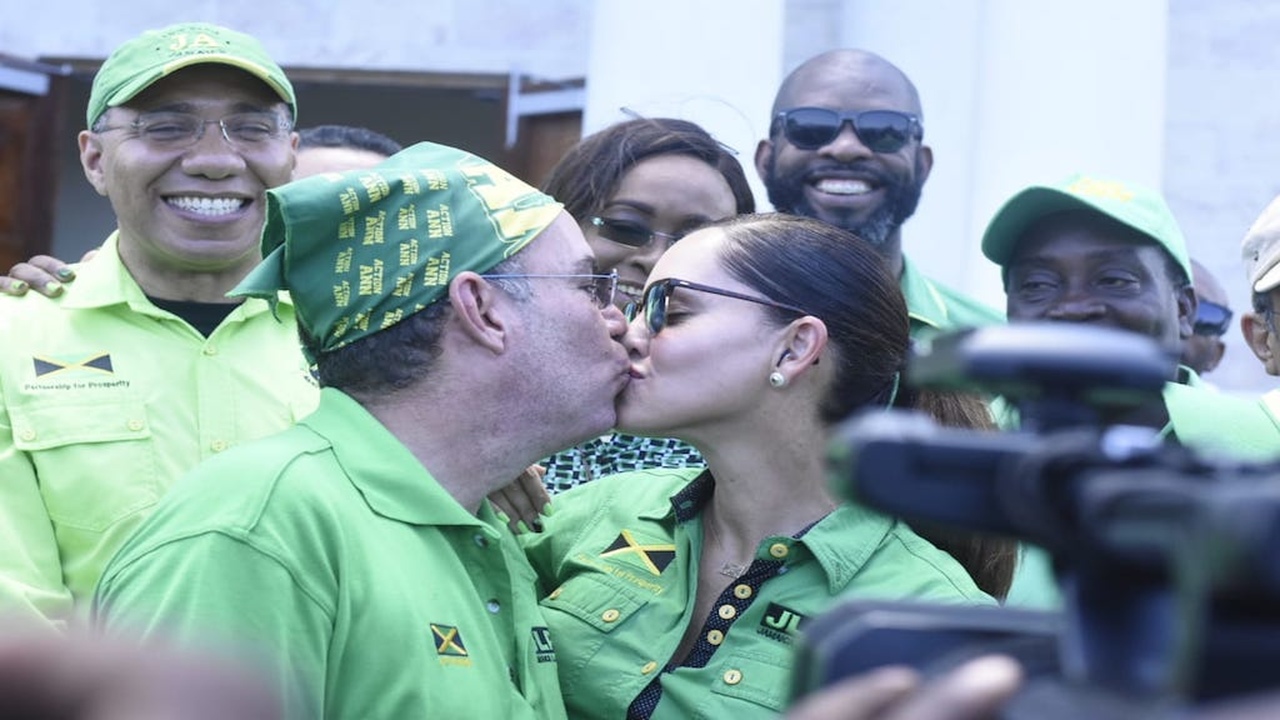 It was a carnival-like atmosphere in East Portland on Friday as the JLP's Ann-Marie Vaz and the PNP's Damion Crawford were nominated by their respective parties.

Ann-Marie Vaz arrived at the Port Antonio courthouse in style to secure her nomination, as the pillion rider of a motorcycle being driven by her husband, Daryl, much to the delight of the thousands of Labourites who turned out for the occasion.

After completing the task, she shared a long kiss with her hubby and displayed her freshly-minted nomination document for all to see. 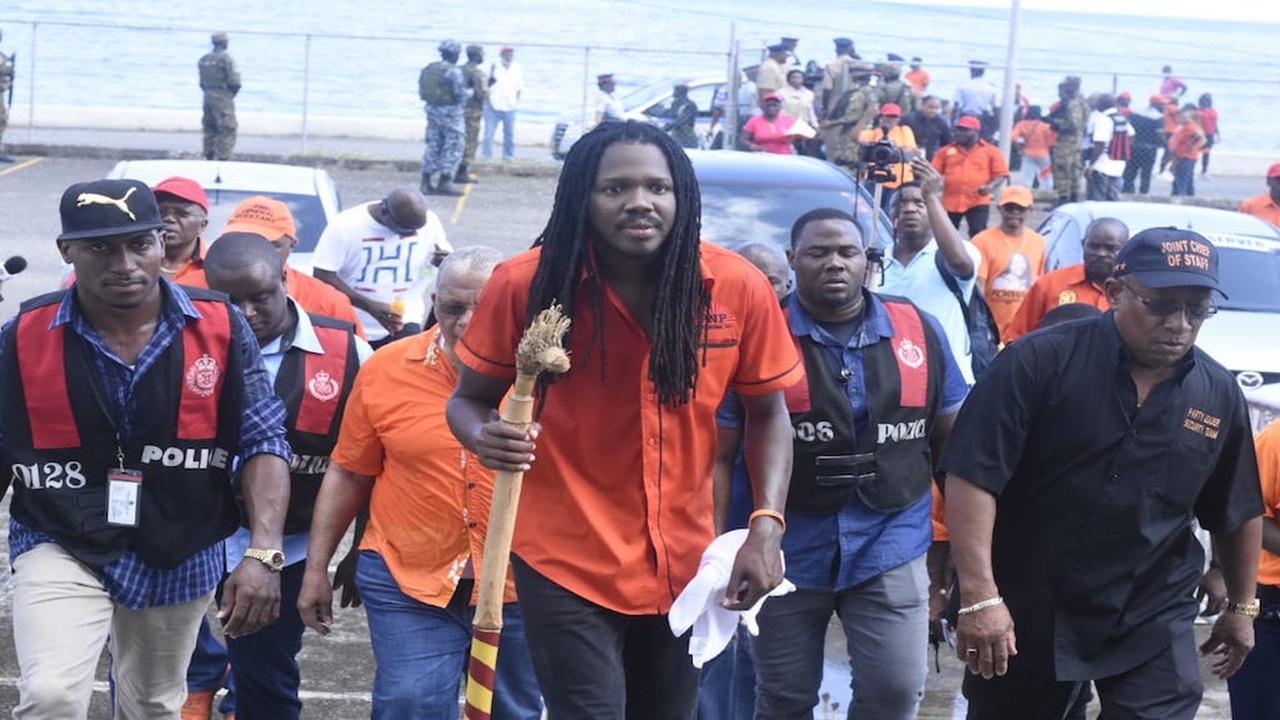 In the meantime, it was a militant-looking Damion Crawford who turned out to secure his nomination.

Armed with his rod of correction, he was flanked by party leader Peter Phillips, general secretary Julian Robinson and chairman Fitz Jackson.

After the nomination, Crawford told the media he was confident of victory. 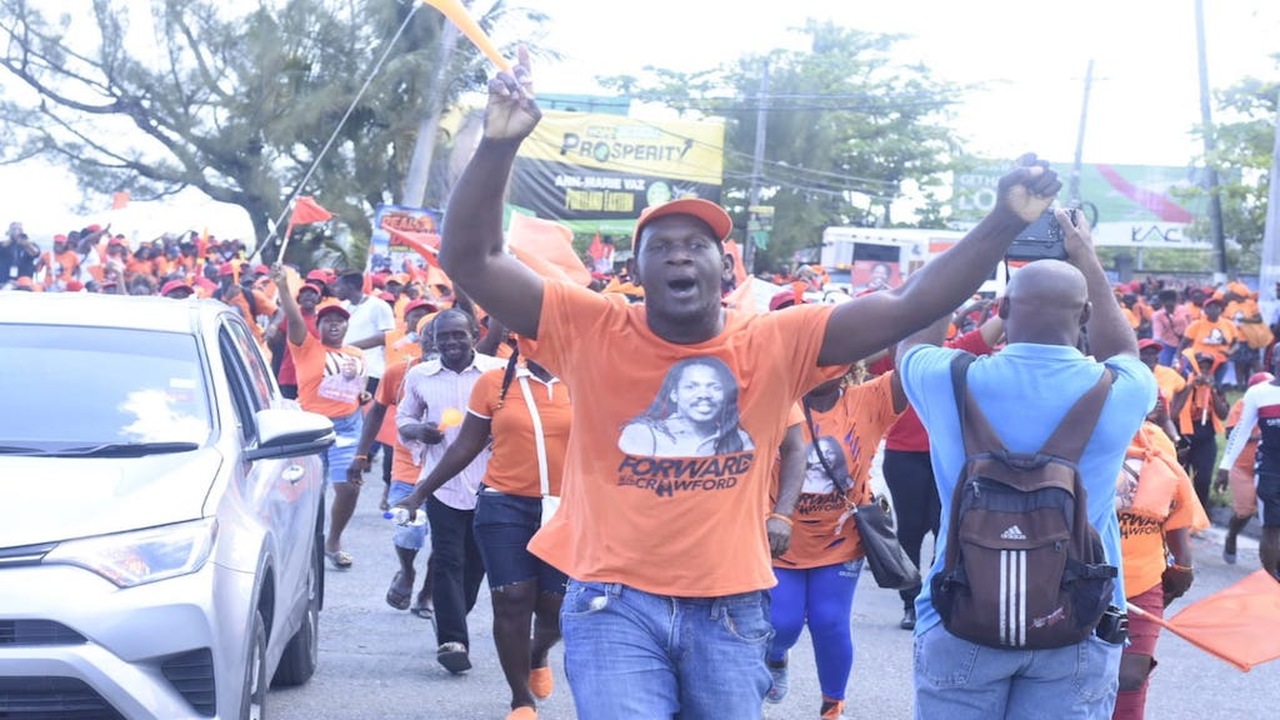 "I am the best candidate for Eastern Portland," he said.

Then he clutched his rod and strode towards a throng of adoring PNP supporters.

Loop News photographer Marlon Reid was there. He shares more highlights in the gallery below.