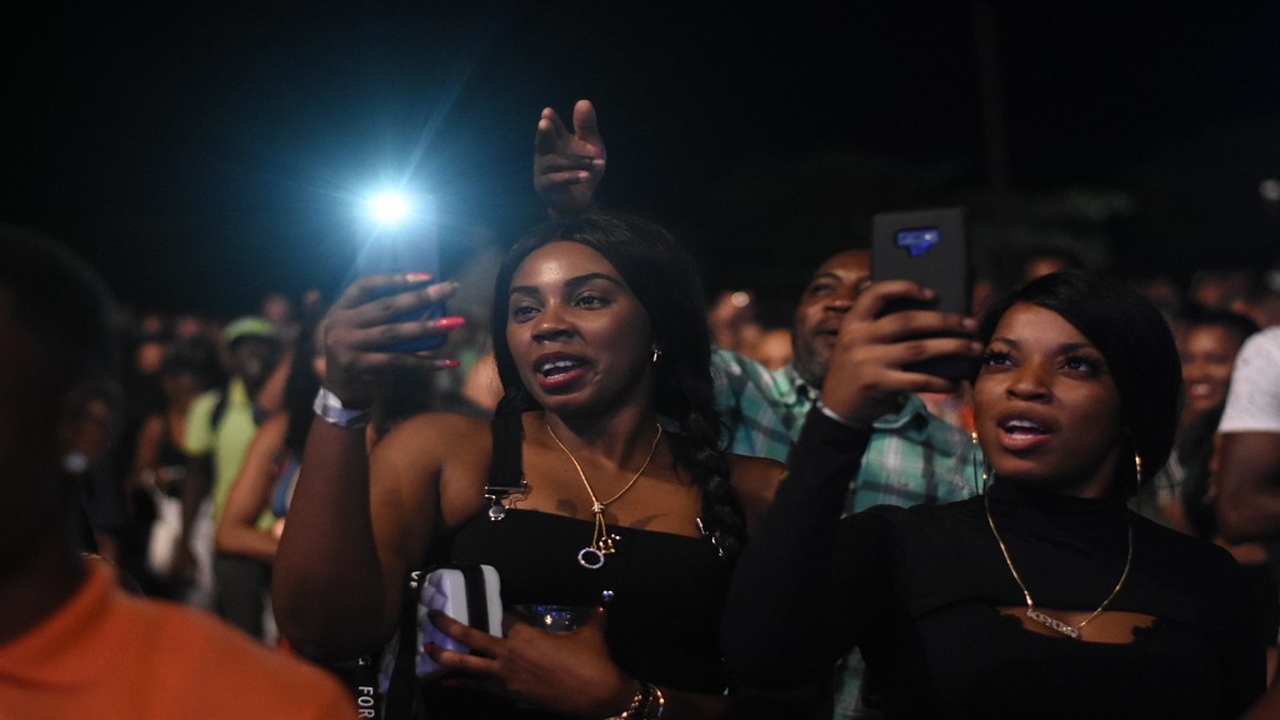 Sound system selectors ensured that patrons at Fully Loaded were fully entertained Saturday night as the event made its return after a seven-year hiatus at Grizzlys Plantation Cove in St Ann, as part of the SPF Weekend party series.

The MC, dancehall veteran Bounty Killer added to the entertainment as he ditched that assignment and wore his deejay hat at different stages of the night to ignite the hundreds in attendance. 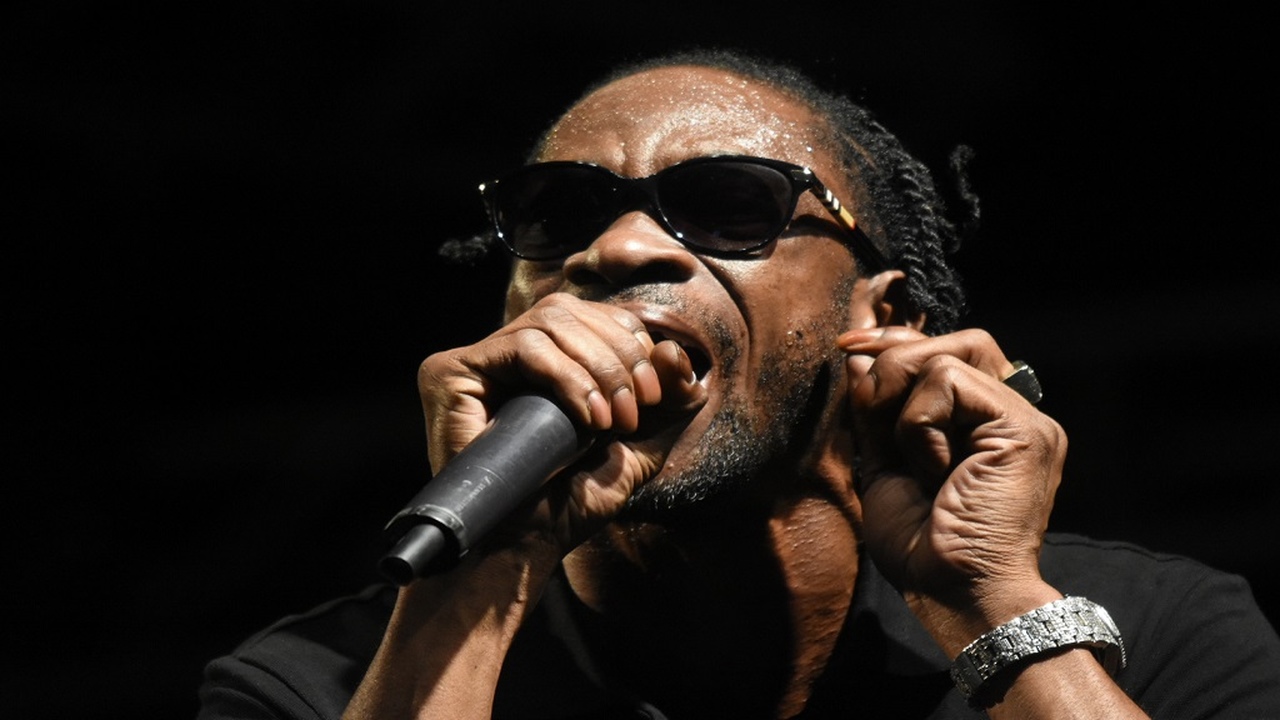 But it was the selectors and sound systems who starred on the night. The early stages were set by Chromatic, Di Unit and DJ Envy before heavyweights Bishop Escobar, Likkle Shabba and Bad Gal Marie from Notorious, Mighty Crown and Tony Matterhorn ended the event emphatically.

The sound systems stirred the crowd into action, getting them to sing and dance, through great song selection and antics by the selectors on stage.

The event also saw performances by rising deejays Chronic Law and Jahvillani among other up and coming acts. See more highlights in the photo gallery below.