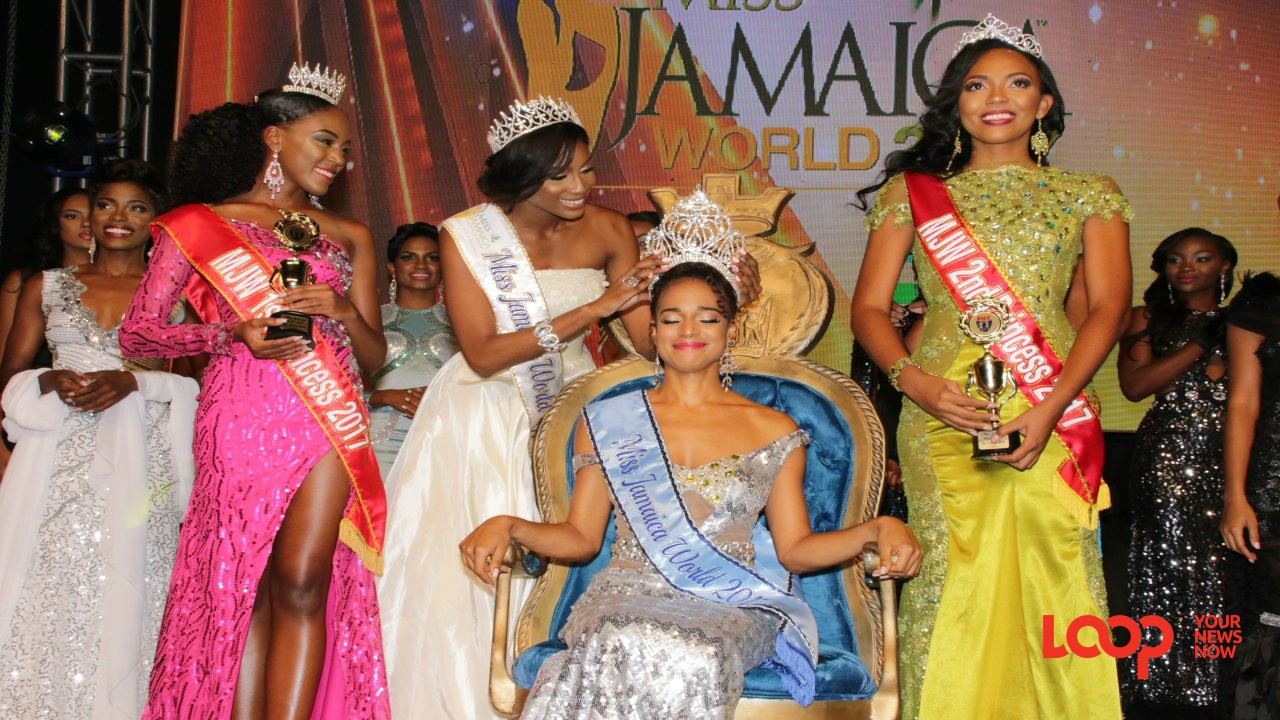 She beat 17 other finalists to take the crown on Saturday at the pageant's grand coronation at the Courtleigh Auditorium in New Kingston.

Sinclair is a travel enthusiast who said her life ambition “… is to strike a balance between my personal development and my professional goals, which include traveling the world, to bridge the cultural and sociological disconnect that seems to be increasingly dividing our global community.” 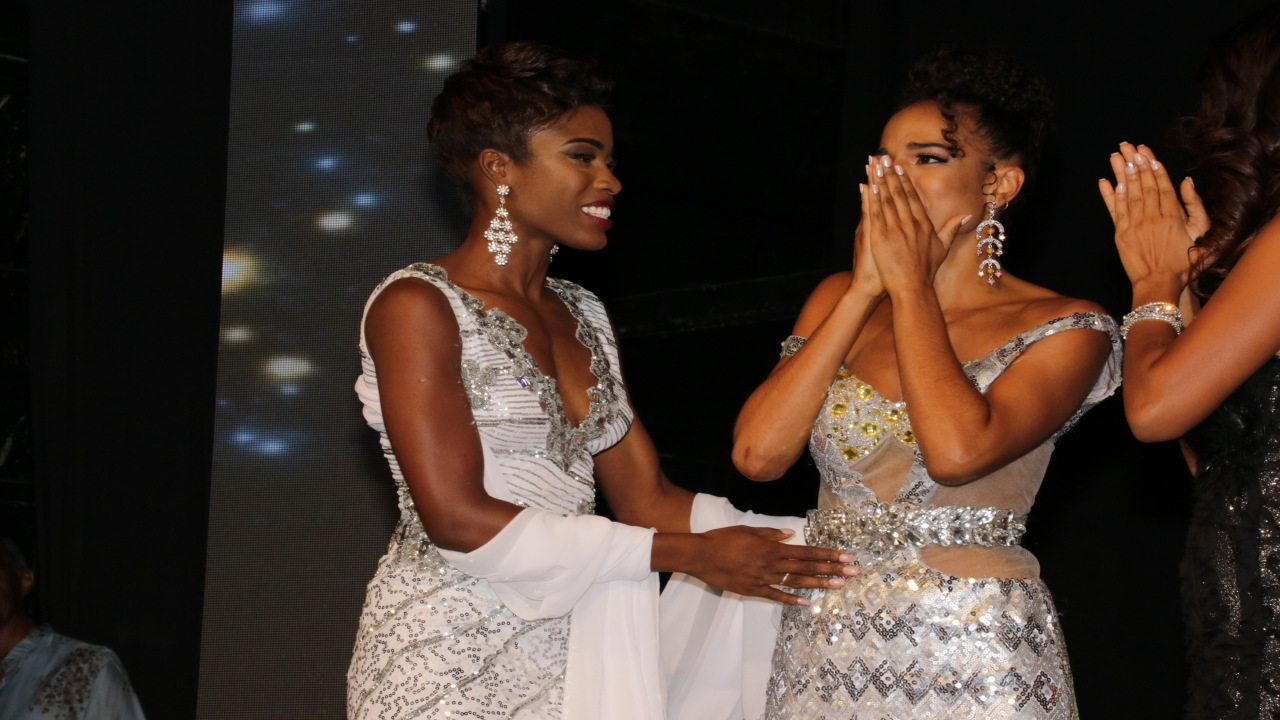 Solange Sinclair is the grand-daughter of late actress Madge Sinclair, best known for her role as Queen Aeoleon in Coming to America. Her father is GSW Animation boss Wayne Sinclair and her uncle is Flow president of Caribbean operations, Garfield Sinclair.

Another crowd favourite, police officer Sasha Henry, made the top 5 finalists, which was rounded out by Brianne St Juste.

Former beauty queen Yendi Phillipps and social media star Quite Perry were the night’s hosts.  Among the performers were reggae singers Nesbeth and Romain Virgo.

Check out the slider below for more highlights.