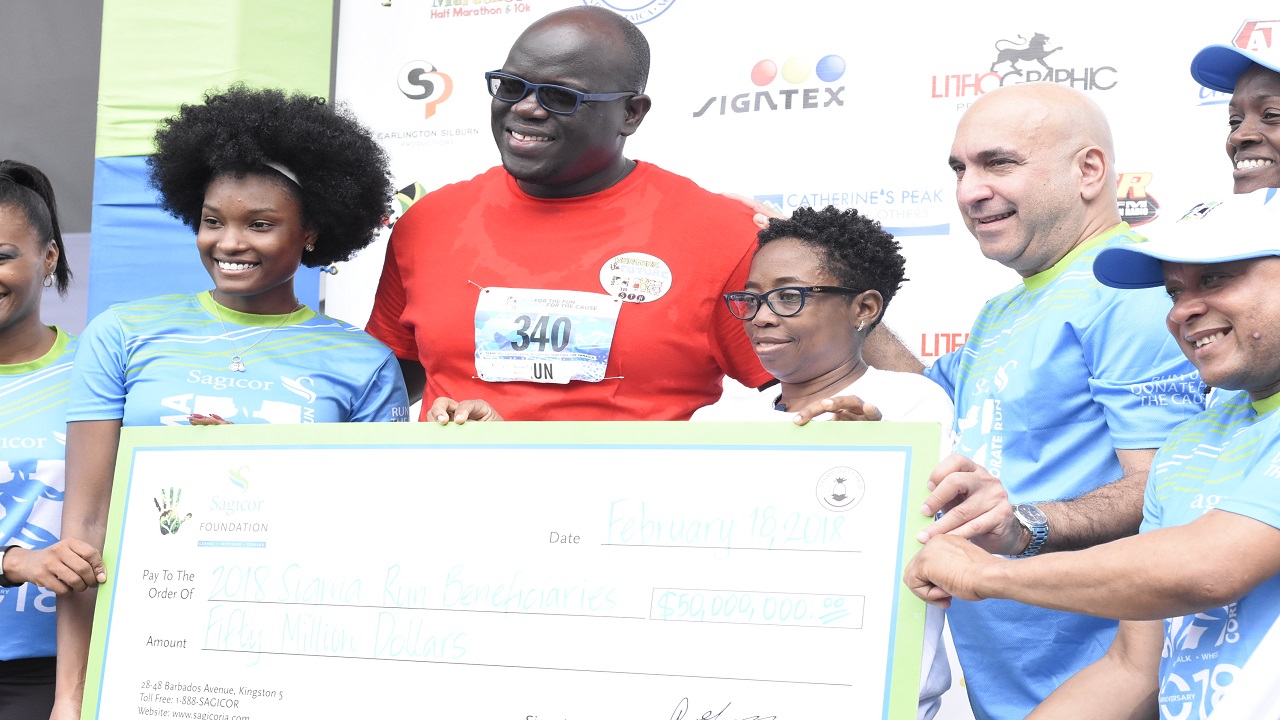 The 20th staging of the Sagicor Sigma Corporate Run raised $50 million this year, to help its two beneficiaries – the Spanish Town Hospital Neonatal Unit and the St Christopher’s School for the Deaf. President and CEO of Sagicor Group Jamaica, Christopher Zacca made the announcement to a record 26,519 number of participants who were lined up along Knutsford Boulevard ahead of the official start of the biggest charity road race on Sunday February 18, 2018.

“As we celebrate our 20th year, it’s an overwhelming feeling to see what we have been able to accomplish. We are extremely proud we were able to raise sufficient funds to assist the children at the Spanish Town Hospital Neonatal Unit and the St Christopher’s School for the Deaf”, said Zacca. 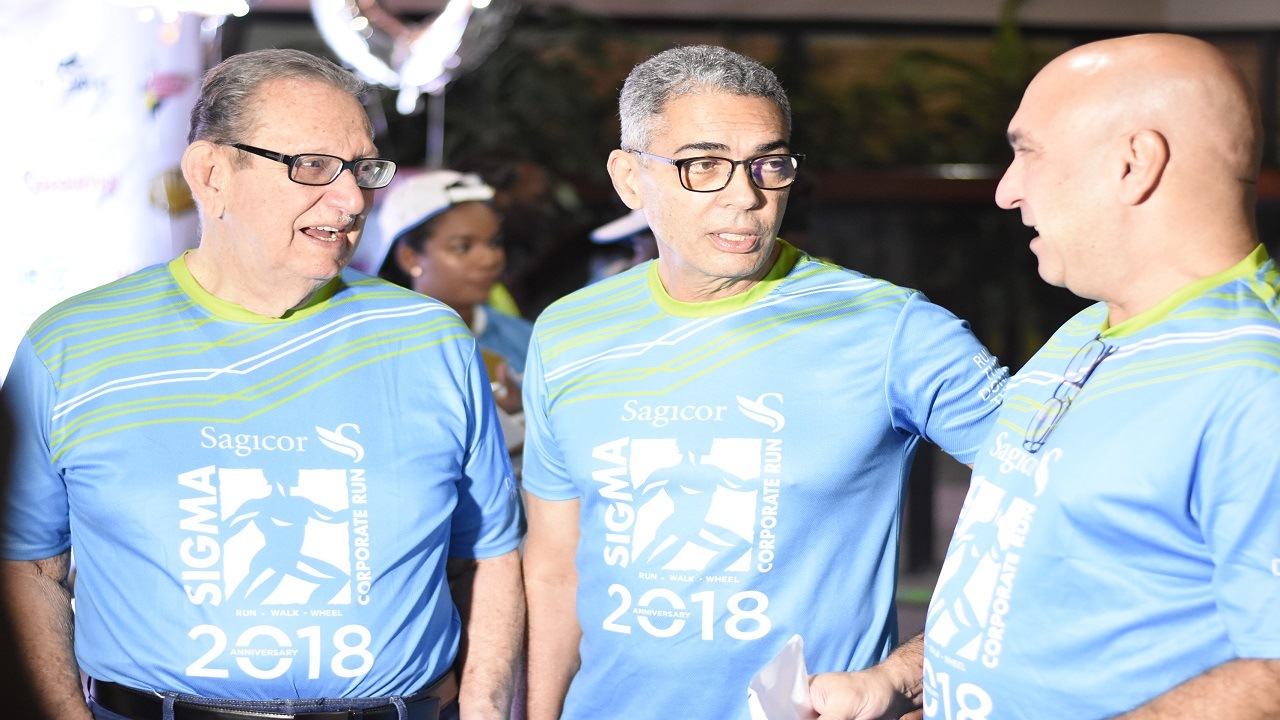 Zacca continued, “I must express a big ‘thank you’ to all who participated and ensured that Sigma Run 2018 was a success - the volunteers who worked behind the scenes in the weeks leading up to this day, those persons who donated to the cause, some of whom were not able to come out this morning - you all played your part in making this event remarkable and one-of-kind.”

He also thanked corporate Jamaica for their continuous support over the past 20 years, noting that without their commitment and participation at Sigma Run and that of the thousands of Jamaicans who come out annually, the event would not be celebrating this significant two decade milestone. Zacca also reiterated that “Sagicor Sigma Corporate Run is all about Jamaicans coming together to have fun but with the unified aim of improving the lives of our fellow Jamaicans.”

See photo highlights from  Loop photographer Marlon Reid in the slider below:

Volunteerism at the Heart of Sagicor Sigma Corporate Run's Success