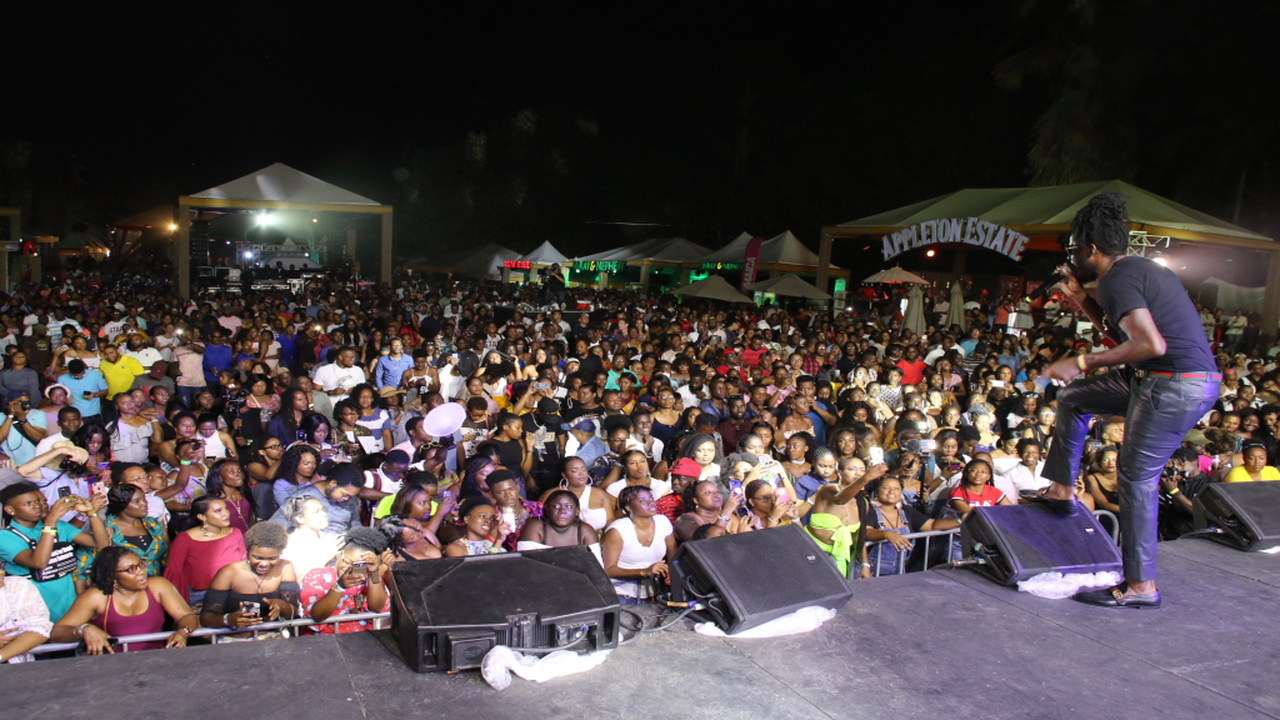 Patrons imbibed, lounged, browsed around the various booths and soaked up the easy ambience of the Jamaica Rum Festival inside the Hope Gardens in St Andrew on Saturday.

The event was well attended and many were seen having the time of their lives.

It was a time to be free of the stresses of life, if even for those few hours and the rum made it easier to achieve. 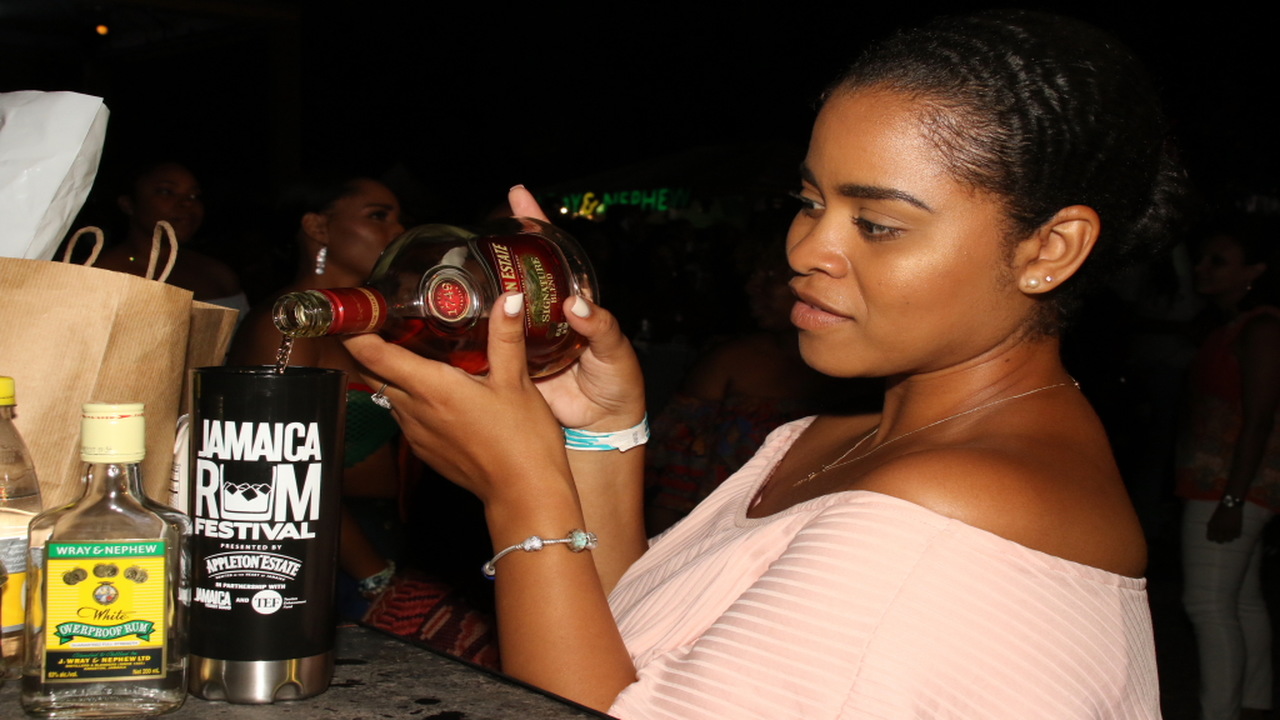 Then there were the performances.

Wayne Marshall was in his element.

As he entered the stage at the Rum Fest, his first words were: “Who tell them  fi leave that big bottle a rum in my changing room? Them never know say rum make everything better?” 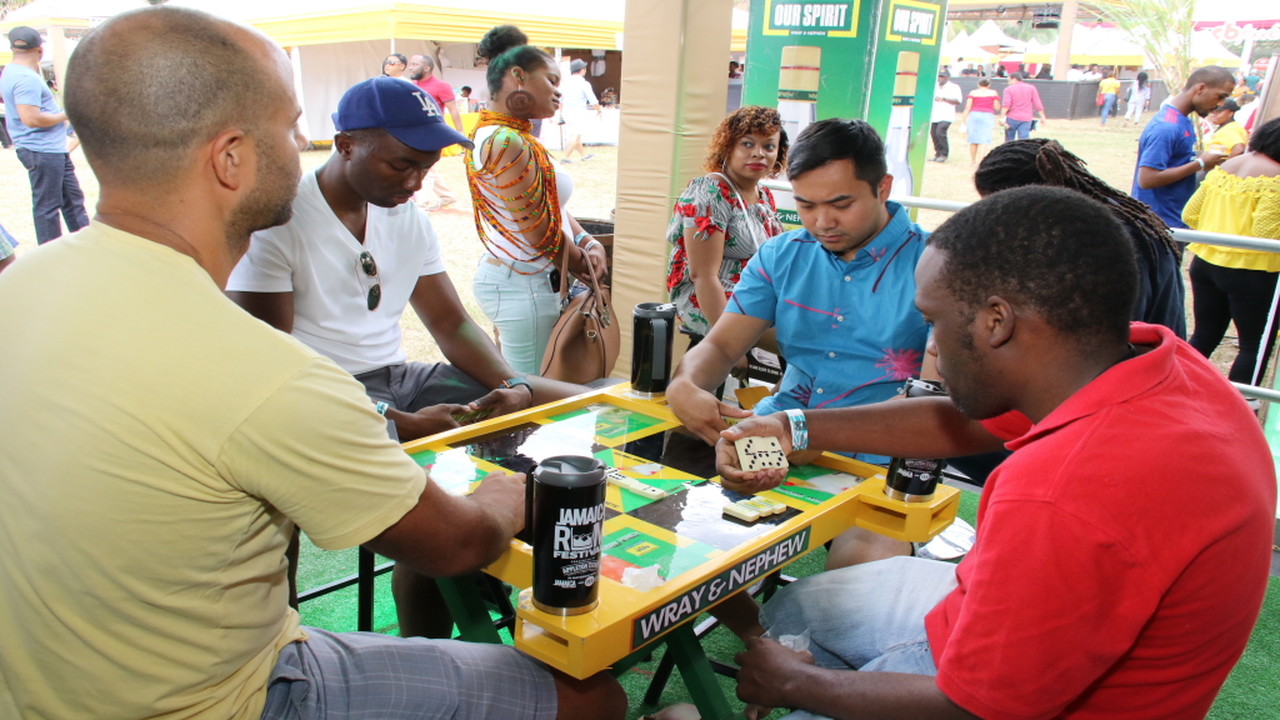 Then the Wolmerian went into a slew of his many hits and tore the house down.

He praised the Lord and blasted those who would try to make Jamaica worse off with their criminology. Of course Marshall had to pay tribute to the ladies and he did so with aplomb to emerge as the artiste who gave the most outstanding performance at the event.

Aidonia was the show closer and he did not disappoint as he delivered his popular hits and the audience mouthed along. 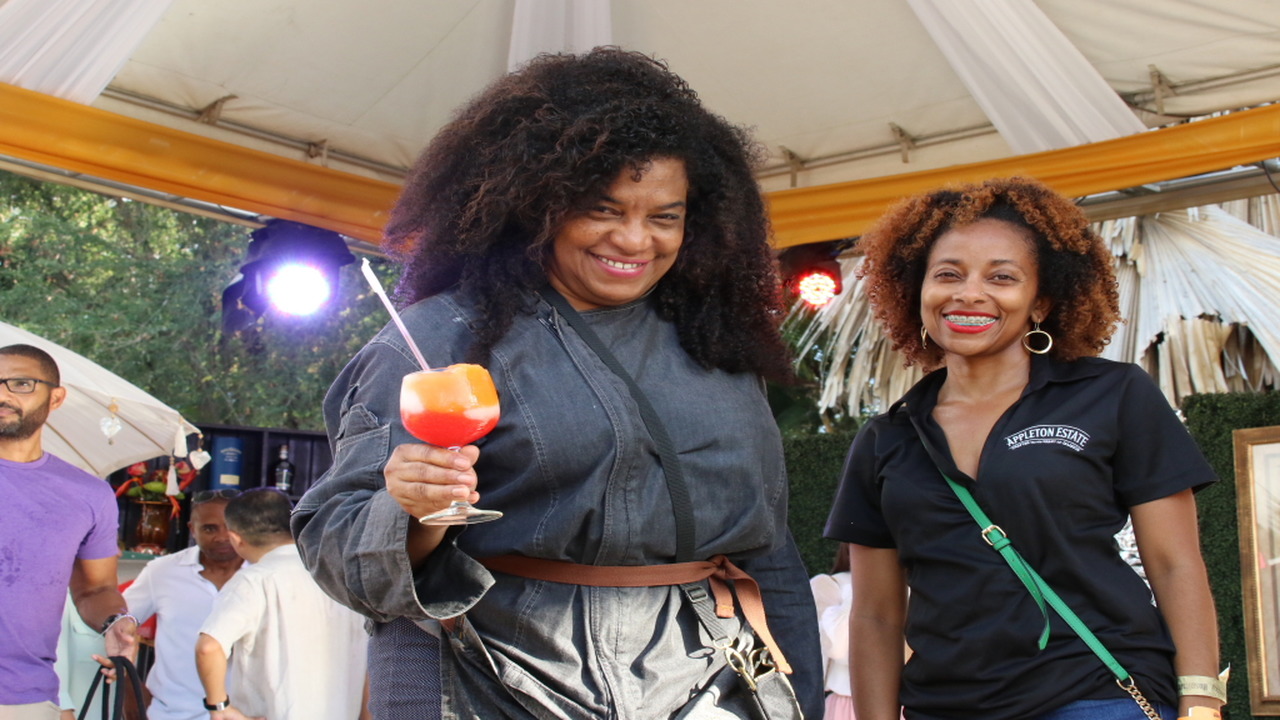 He could do no wrong, and the 4th Genna boss made his money in style.

Dean Fraser is an icon in the reggae industry and his outstanding skills with the saxophone provided that calming influence on the already sweetened audience.

Fraser’s talent is incomparable. He blew the instrument with consummate ease but he also offered a hint of his vocal talent as he grabbed the microphone and sang sweetly.

The Jamaica Rum Festival is a one of a kind event which attracted persons from various sectors of society. All had one thing in common. Rum makes it better.

Jamaica Rum Festival promises to be a grand showcase