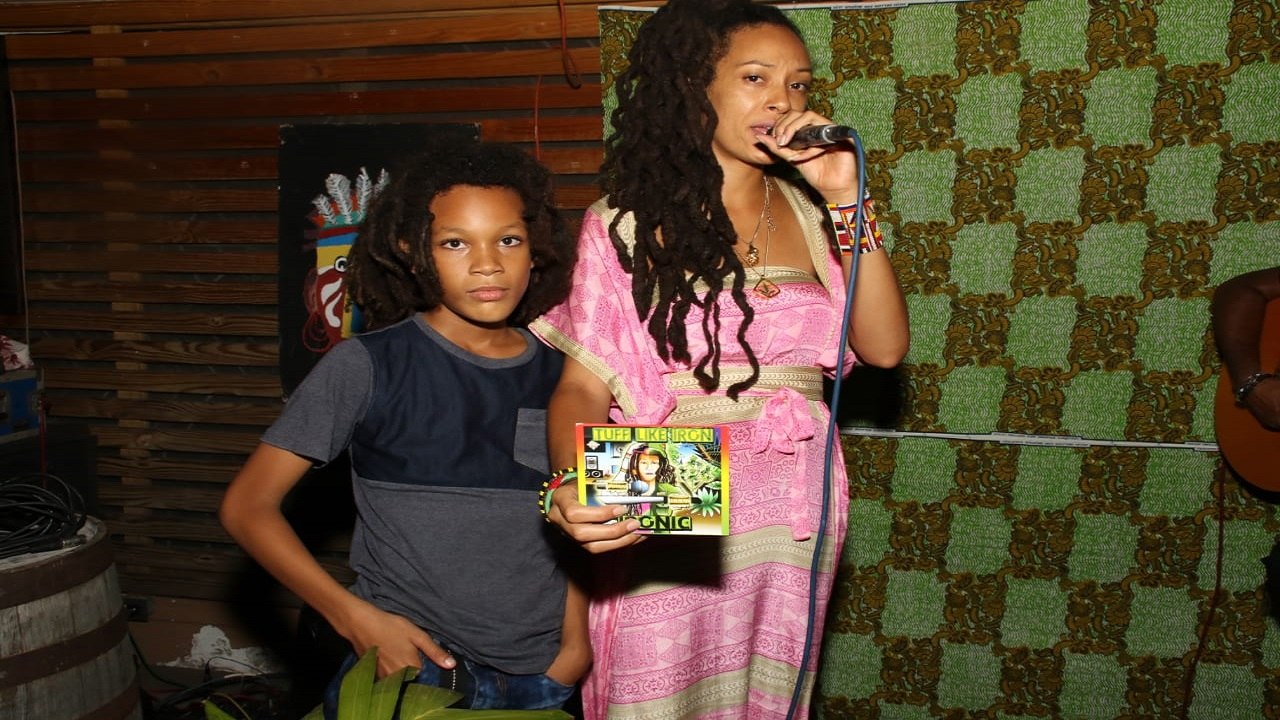 Tuff Like Iron on stage with her son Itongo during the launch of her debut album, 'Ironic', at the Stone's Throw lounge in St Andrew. (PHOTOS: Llewellyn Wynter)

The event attracted scores of music lovers from diverse backgrounds and saw the firebrand artiste showing off samples of her clothing line before hitting the stage to deliver a live performance for her fans.

During her well-received set, which at one point saw her son Itongo joining her on stage, Tuff Like Iron performed some older songs from her catalogue such as 'Tuff Like Iron' and 'I'm Talking To You', and also sang some new tunes featured on the 17-track Ironic. 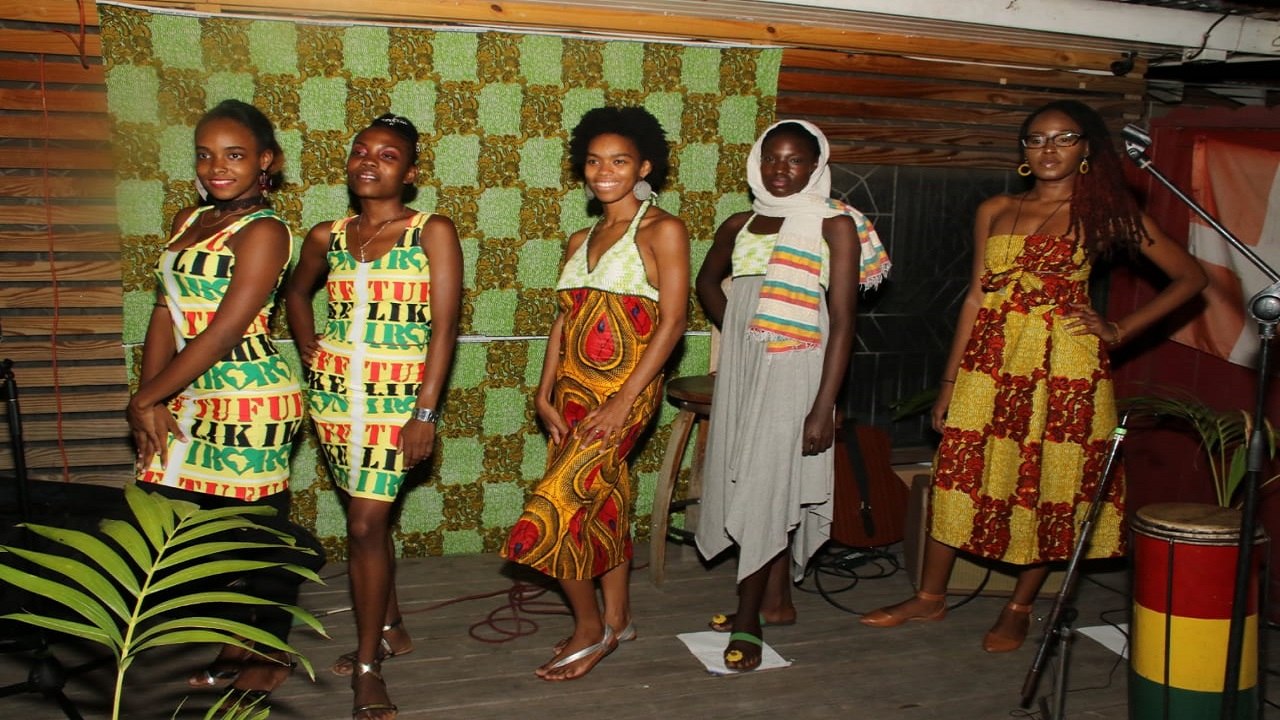 Distributed by Tuff Gong International, Ironic features collaborations with The Gideon, Jahdan Blakkamoore, Dequeen and Alika. The album was produced by Jah Over Evil.

See more highlights from the launch in the slider below.