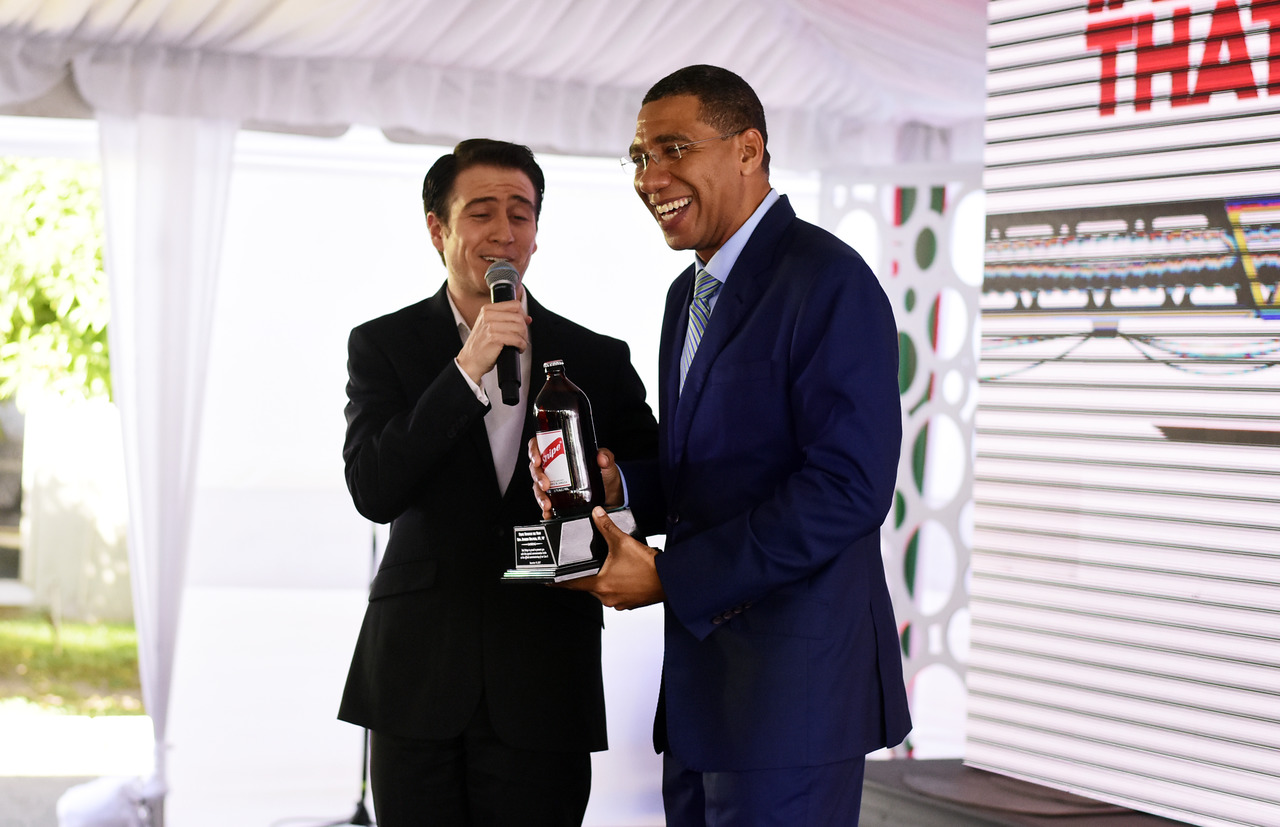 Red Stripe officially launched its new Production Line 8 at the facility on Tuesday, at a well-attended function at its Spanish Town Road plant.

Production Line 8 will enable Red Stripe to brew 1 million bottles each day, which breaks down to approximately 40,000 bottles per hour or 26,000 cases of beer per day.

The increase is expected to boost the sale of Red Stripe on the overseas market.

The new line also offers Red Stripe flexibility in labelling and packaging, with modern technology in the brewing industry.

Production Line 8 is part of a US$17 million investment undertaken by the company two years ago, which saw production of the internationally acclaimed Red Stripe Beer returned to Jamaica.

In 2012, the company had moved the production of its North American sales to City Brewing in Pennsylvania, through a third-party agreement.

See photos in the slider below

Production line 8 Project Manager, Andre Bennett said, "this journey began when Heineken bought Red Stripe two years ago. We were mandated by Heineken to have the production of the great Jamaican beer returned here on our local soil,” he said.

Red Stripe is now exporting to about 30 countries - USA, Canada, CARICOM countries, Australia and Brazil, just to name a few.

Line 8 is the key for opening up new markets, Bennett added.

With regards to the LNG project, the switch has resulted in an upward movement of 2.1 megawatts on propane to 3.1 megawatts on LNG, which provides a 30 per cent increase. It has moved Red Stripe from 90 per cent sufficient in generating own power, to 96 per cent.

According to Neil Grant, Red Stripe's LNG Senior Project Manager, this will result in   the company saving $43 million next year and $75 million in 2019.

Red Stripe to be powered by LNG