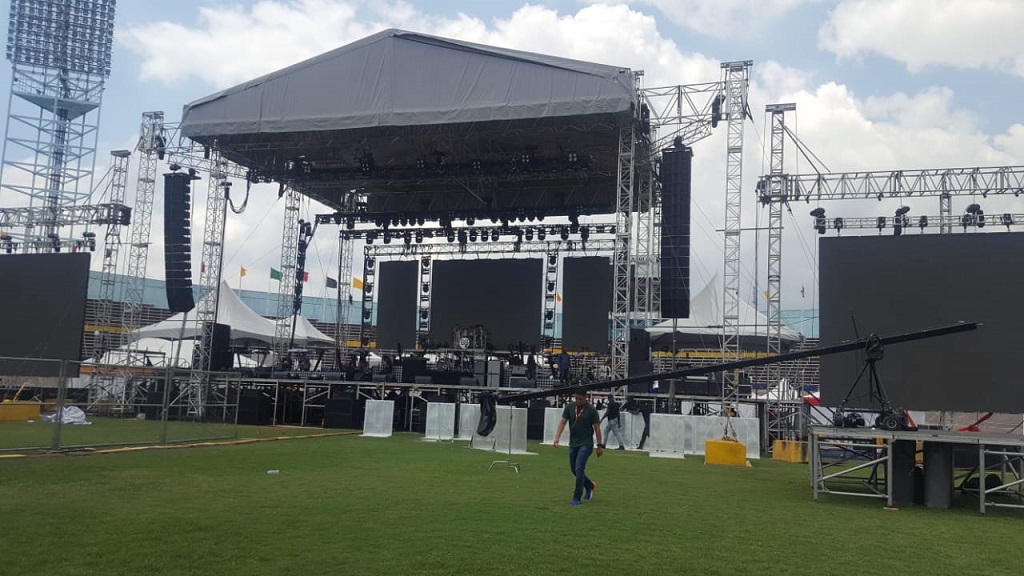 The stage in the National Stadium on which Buju Banton will perform on Saturday at his Long Walk to Freedom concert. (PHOTOS Marlon Reid)

At minutes after midday on Saturday, work crews were busy setting up for Buju Banton's highly-anticipated Long Walk To Freedom concert inside the National Stadium in Kingston.

The event will be the first official public appearance and live performance of the reggae singer since his release from the US penal system after being convicted of cocaine-related charges.

When Loop News arrived at the stadium in the early afternoon, the entrance to the production area was jam packed and it took a long time to gain entrance due to the long line of traffic at the side of the venue close to the community of Nannyville. 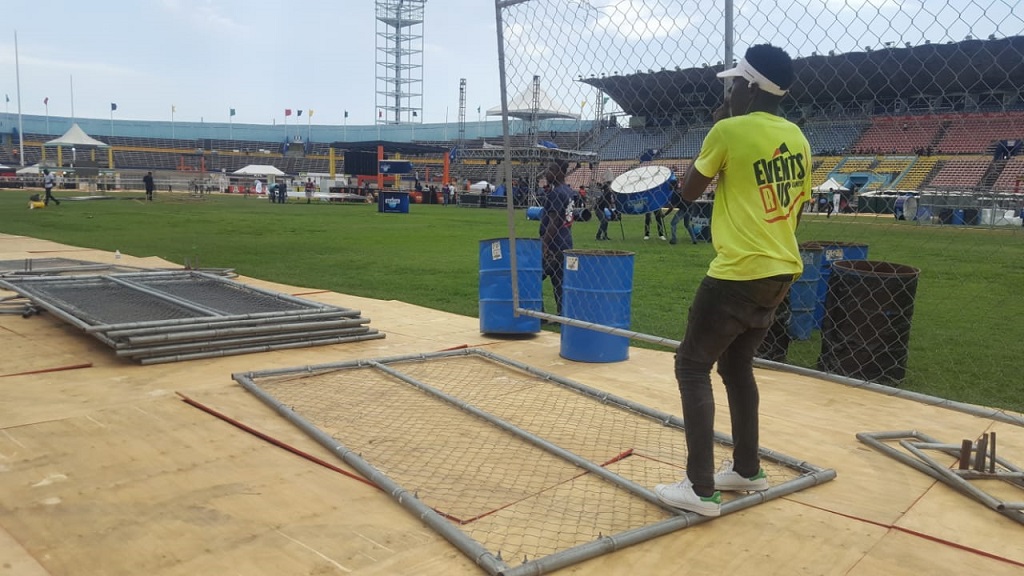 Inside the venue,dozens of Atlas Security Company staff were seen milling about ensuring that there was no breach of security.

Work crews were seen busily setting up the props on the stage, which is set with its back to the west, and putting sofas and other amenities inside the VVIP area. Other crews were working at other parts of the venue to ensure that the show will be a success.

There was ply board placed over the chevron track to protect it from any damage ahead of the ISSA Boys' and Girls' Athletics Championships at the same venue next week. 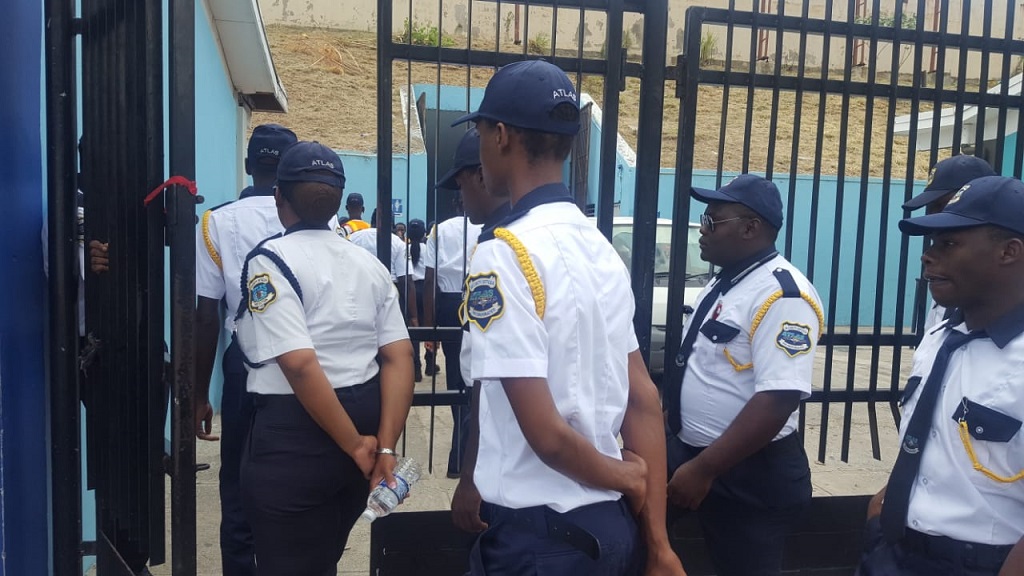 Security seems to be tightening already as a number of Jamaica Constabulary Force personnel are on hand.

And, of course, vendors have already begun to set up their stalls in anticipation of doing brisk business at the entrance to the Independence Park which houses the National Stadium.

Gates open at 4:00 pm and the show is set to begin at 8:00 pm. Stay in the Loop for comprehensive coverage. See more photos in the gallery below.