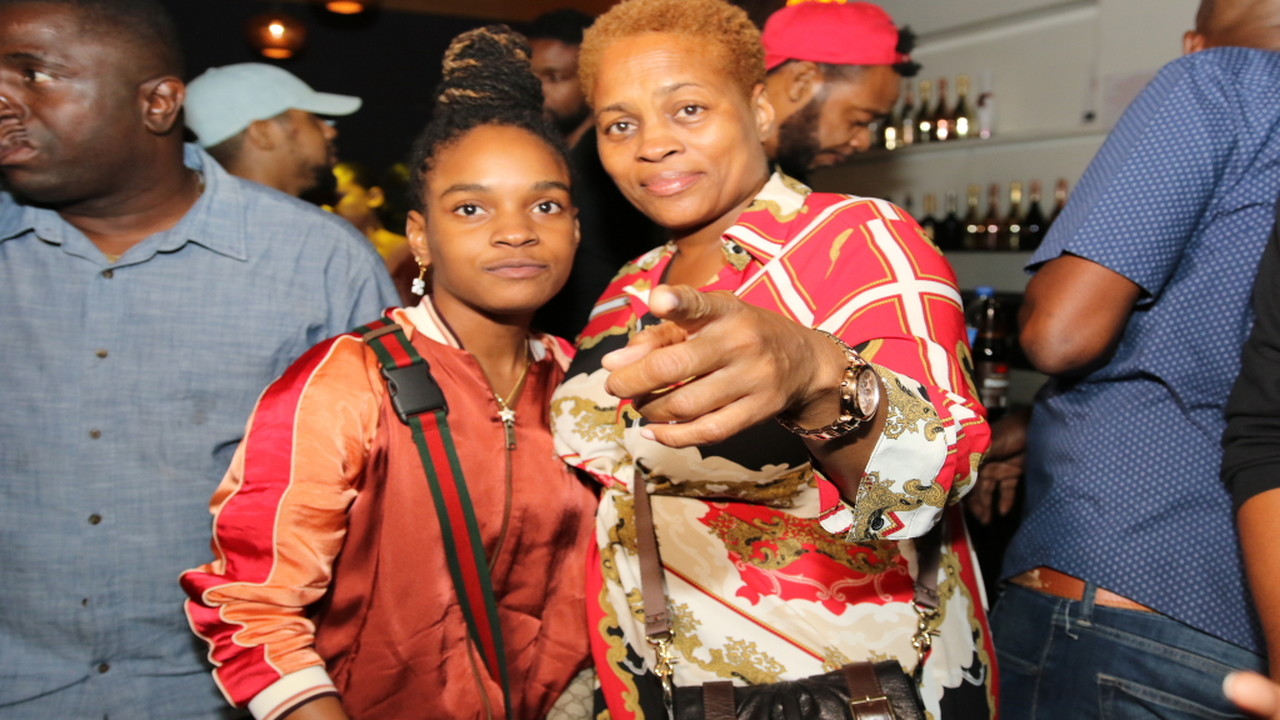 Grammy winner Koffee (left) with her mother, Jo-Anne Williams, at a post Grammy party at the Marketplace in St Andrew.

It was a night to ‘bus a toast’ to Koffee, but the reggae starlet shared the spotlight with her mom Jo-Anne Williams at a post-Grammy Awards party at the Marketplace Entertainment Centre for the Arts (MECA) in St Andrew on Tuesday.

The party was for guests to share in the success of the 19-year-old artiste winning the Grammy award for best reggae album in late January.

During the formal section of the party, Koffee got her share of praises, including from Williams, who said, “it is about 21 years ago now, because I was nine months and two days (pregnant) with her and I never imagined in my wildest dreams that this would happen and so fast.” 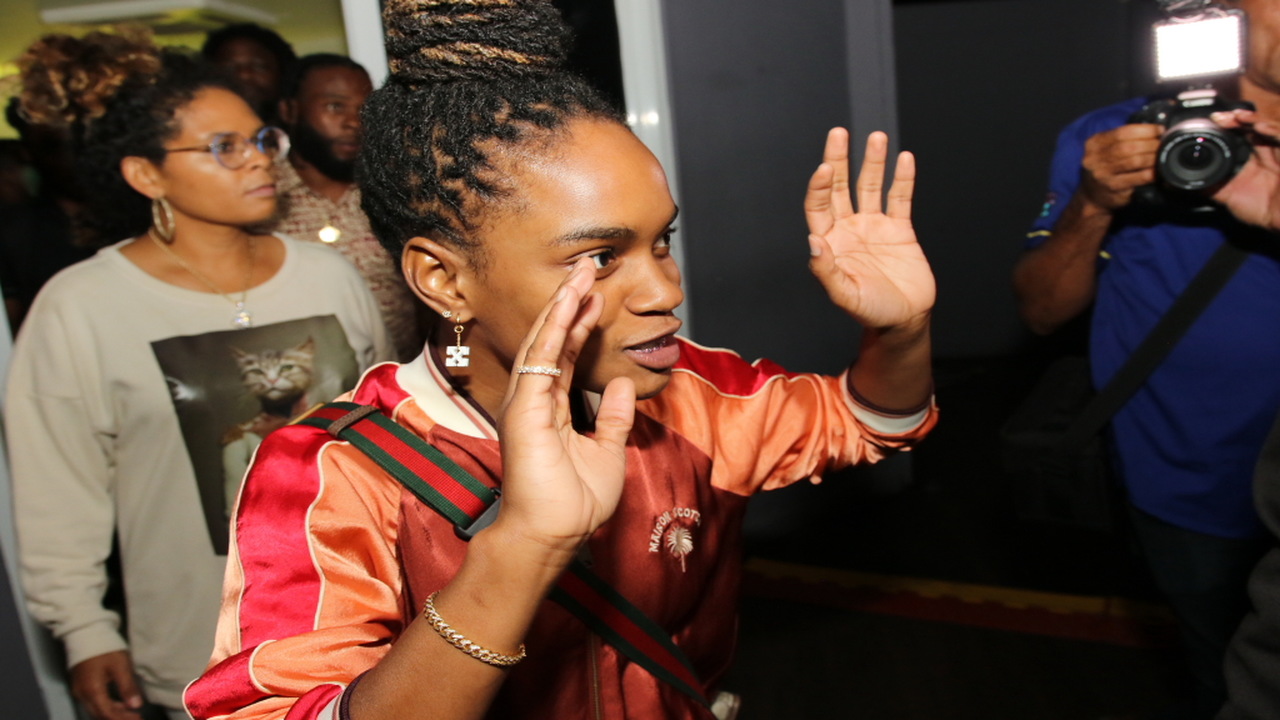 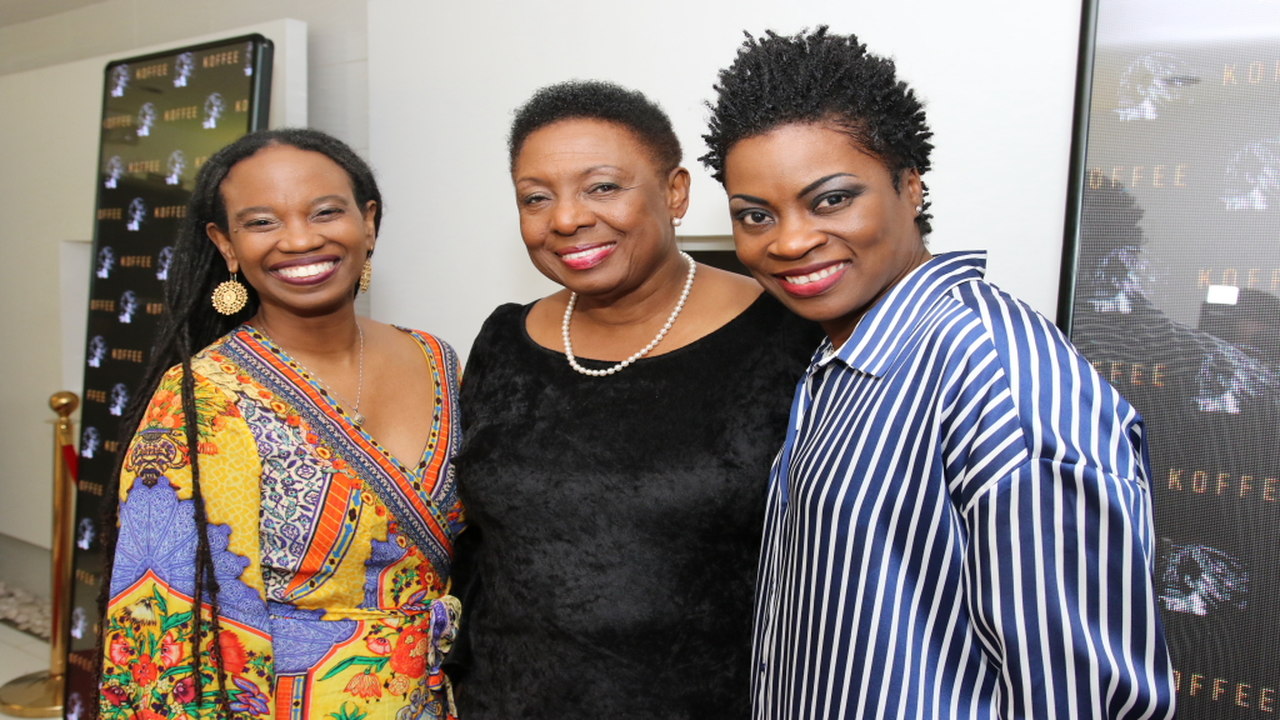 Manager Tammi Chang praised Koffee for her work ethic during the two years they have been together. She said, “we have created history and we have many more to come.”

Koffee was also hailed as being focused and bright.

In her speech, Koffee (born Mikayla Simpson) thanked those who have contributed to her success including her mother, who she hailed for being a major part of the person who she has become.

Her mother has single-handedly taught her everything she knows and has always been there for her, Koffee said. 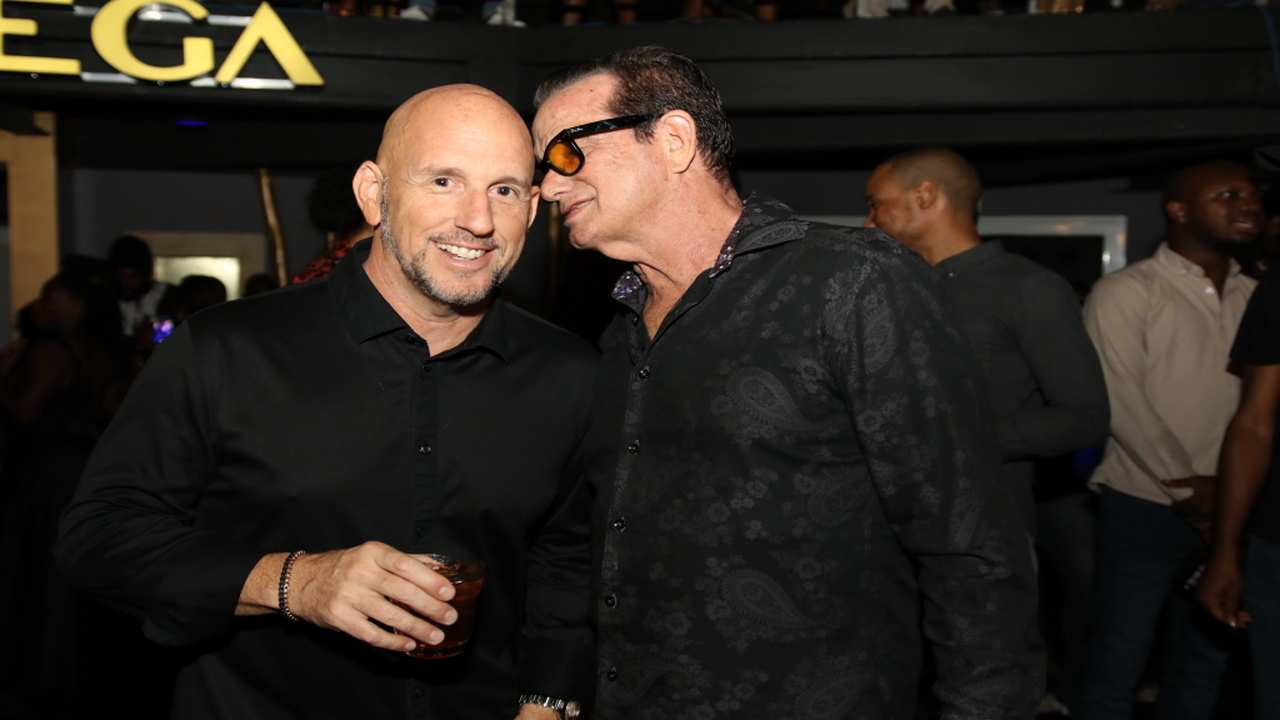 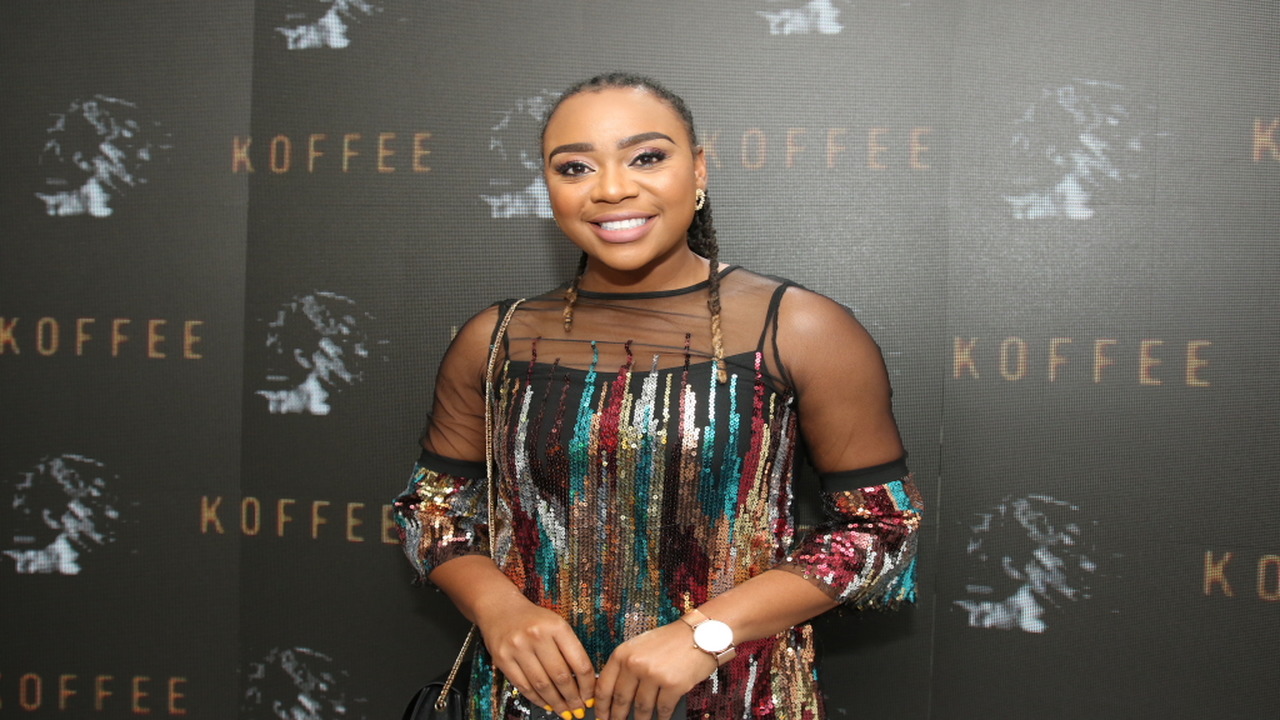 “She (Williams) is still there for me up to this day. Every time I have a trip, every time I am going somewhere, going to the airport, kill me dead, I can do it by myself and pack, do all that I want to do and leave, but every single time, my mommy comes and saves me.

“She come and pack, or she come wash or she come do something that really would allow me to not to miss the flight,” Koffee said.

In many of the other speeches from family and friends, Williams was also exalted for being an influence in Koffee’s life and career.

In the meantime, the event attracted 'A-listers' across a variety of sectors. Among those who joined in to celebrate the occasion were entertainment minister Olivia ‘Babsy’ Grange; Minister of State in the Ministry of Education and Youth, Alando Terrelonge; Senator Tom Tavares-Finson and Krystal Tomlinson, president of the People’s National Party Youth Organisation.