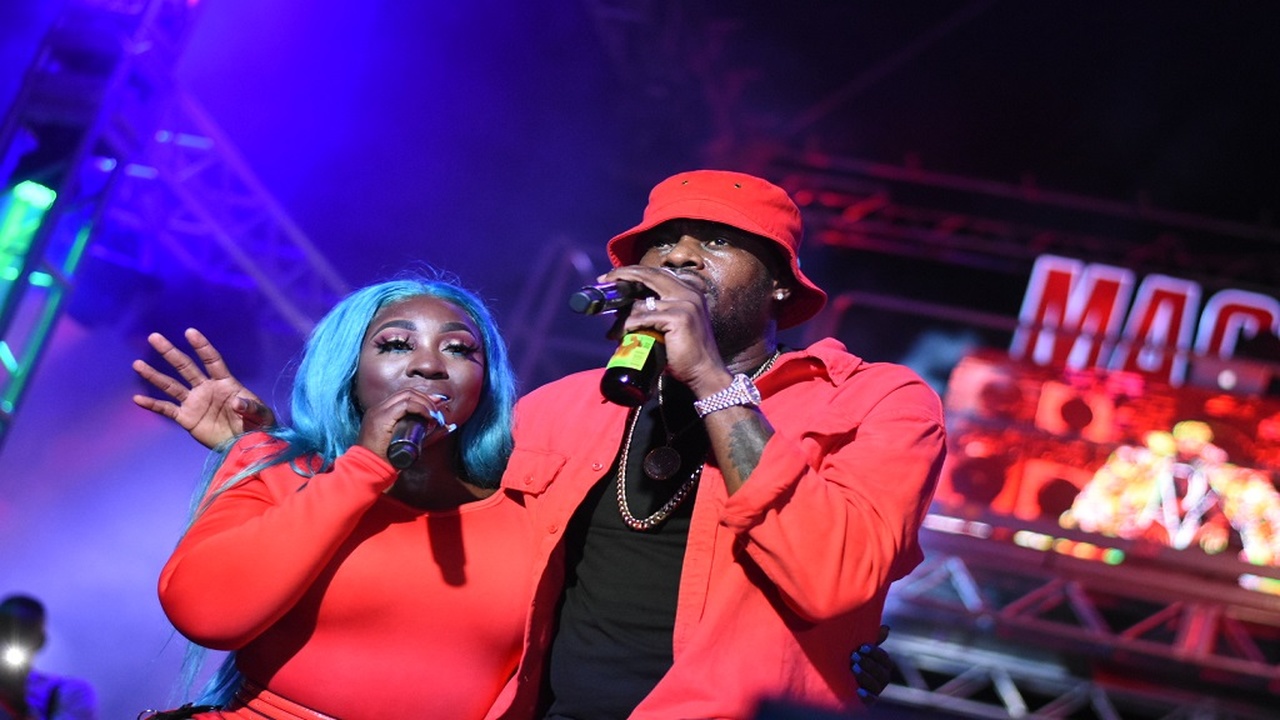 Entertainers Spice and Ding Dong at the 20th anniversary celebration of Magnum at Mas Camp in St Andrew on Wednesday. (Photos: Marlon Reid)

It was fun, laughter and frolic as Magnum Tonic Wine celebrated 20 years in the Jamaican market at Mas Camp in St Andrew on Wednesday.

Magnum has defined itself as the signature drink of dancehall music and the dancehall aficionados were out in full force.

The tonic wine brewers were in a generous mood and gave away $200,000 in trivia prizes to random patrons. That was just the start of the giveaways Magnum has in store for its loyal customers. 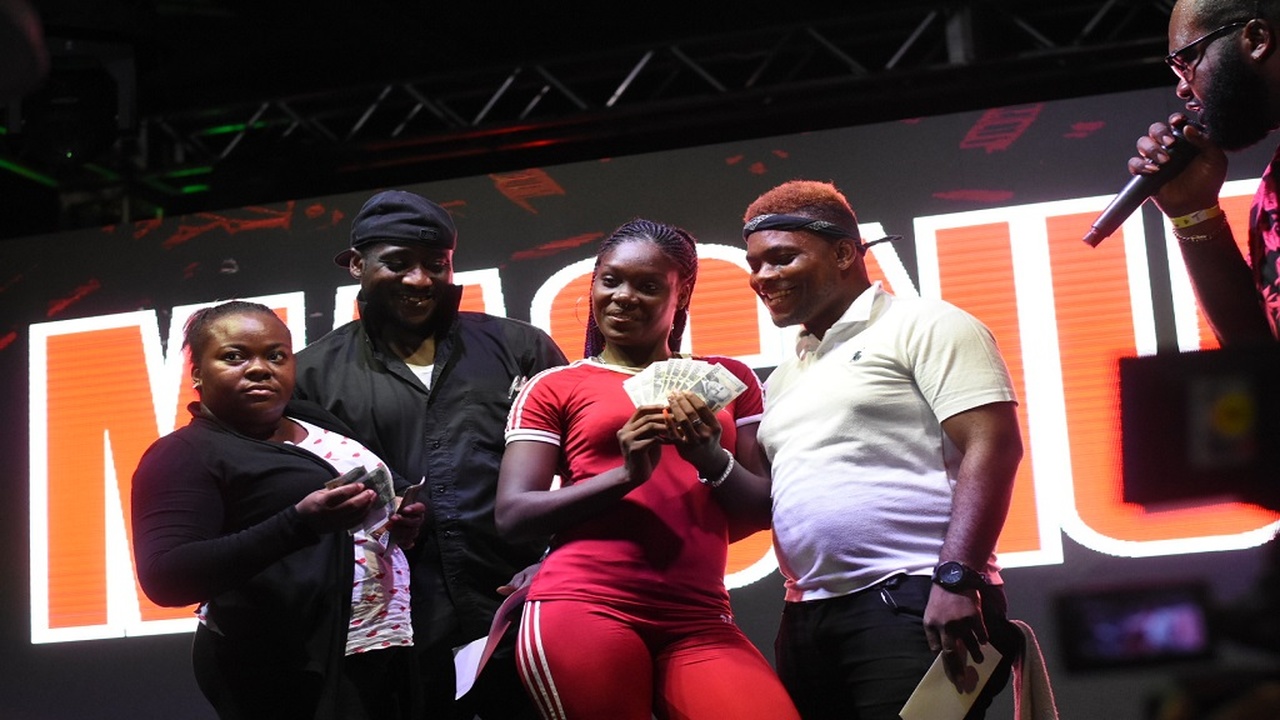 According to Magnum Tonic Wine Marketing Director, Marsha Lumley, Magnum will be giving away $400,000 at three road shows to be held across the island before the end of the year.

Lumley also said Magnum will be giving away $20 million across the island as they celebrate their 20th birthday. 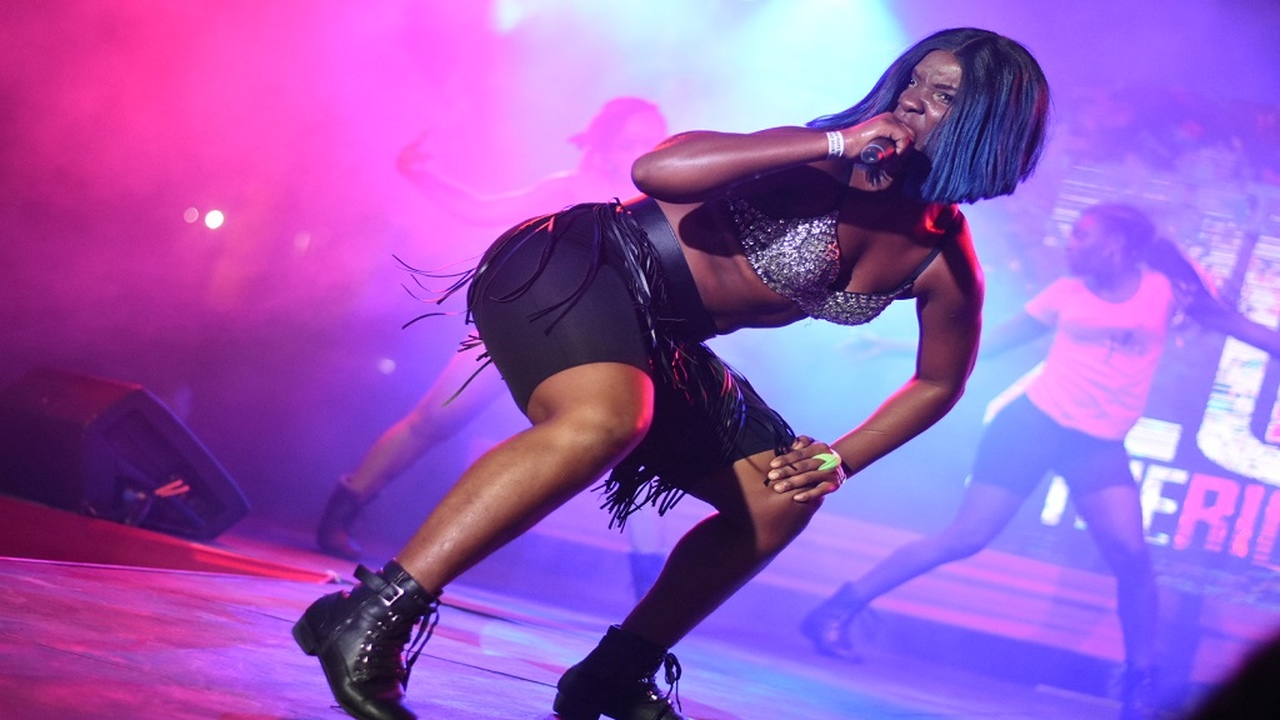 Master of Ceremonies Triple X was in his element as he willingly gave money to those patrons brave enough to get on stage and dance to the dancehall music from two decades ago.

One woman who journeyed from Paris, France was all the rage as she strutted her stuff to Lady Saw’s 'I Got Your Man' and outdid the Jamaican women with her natural swag. She got $10,000 for her efforts. 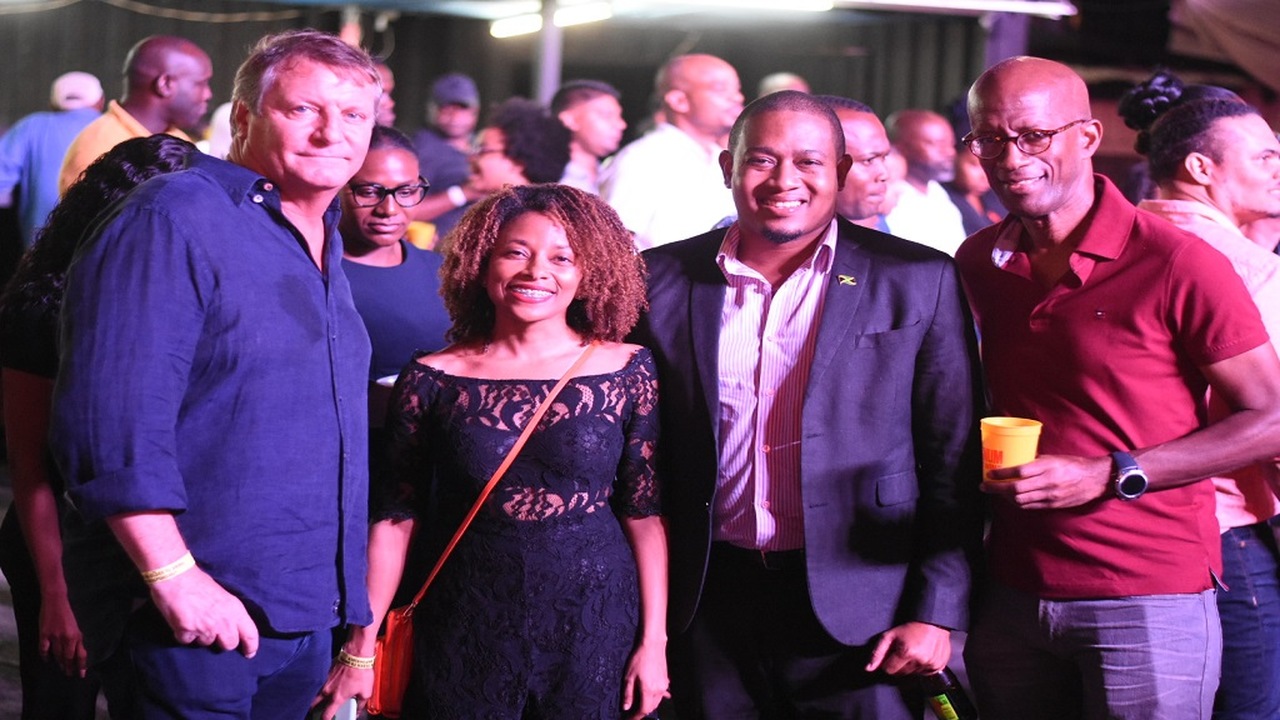 The woman also had her first taste of Magnum Tonic Wine at the behest of Triple X much to the delight of the promoters and patrons after she confessed it was her first time consuming alcohol.

Then there was the always sensuous Spice.

Spice can do no wrong these days and she made sure to stamp her mark on the event which paid tribute to Jamaica’s dancehall culture. 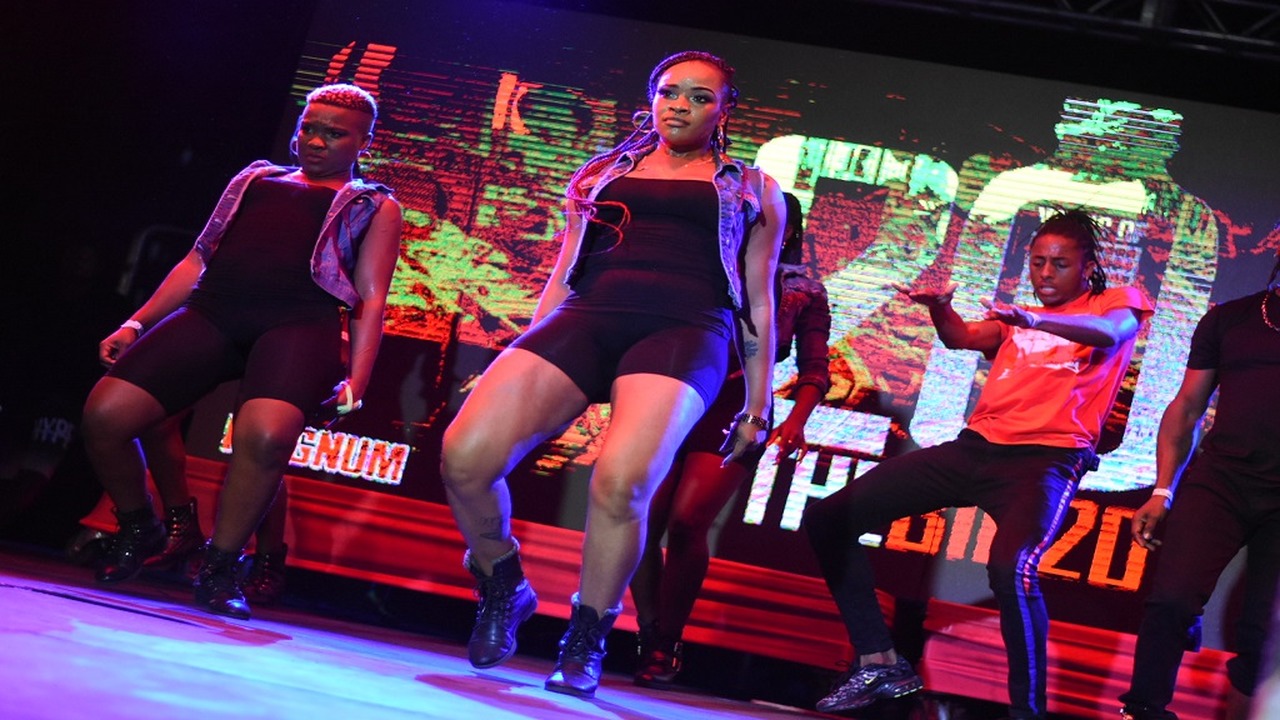 Ding Dong and his Ravers Clavers Crew were also in good nick and never missed a beat or a step.

Dance Xpressions must also be commended for their routine drills that kept the audience spellbound.

Magnum Tonic Wine has been a staple of dancehall and by the look of things will be a part of the entertainment bars in the country for another 20 years.