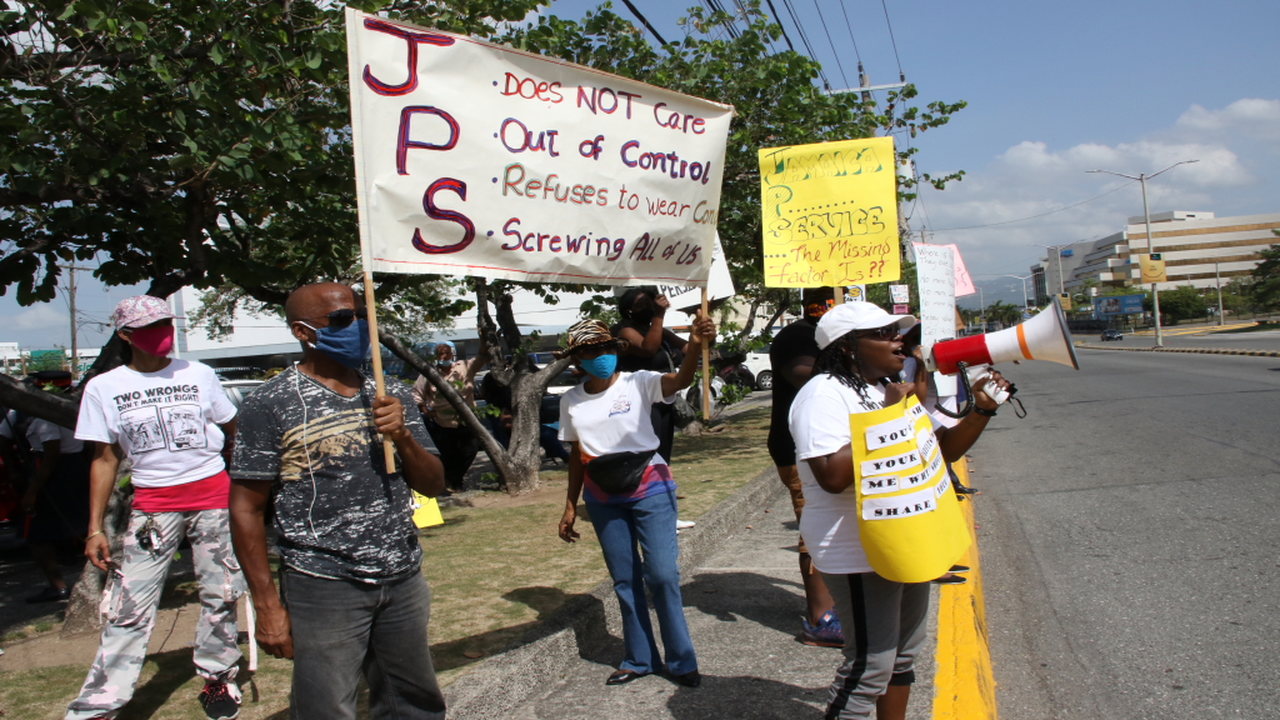 A number of placard-bearing protesters gathered outside the Jamaica Public Service Company (JPS) headquarters in New Kingston on Saturday, demonstrating against what they say have been exorbitantly high electricity bills in recent months.

"We didn't quite get the numbers we had targeted but we were able to send a message. Enough for the JPS hierarchy to join us in discussion," the chief organiser of the demonstration, Marc Ricketts, said.

"Many thanks to those who came out, and to my team, trust me, it was an honor working with you guys. Blessings, this story doesn't end here," he wrote on Facebook. 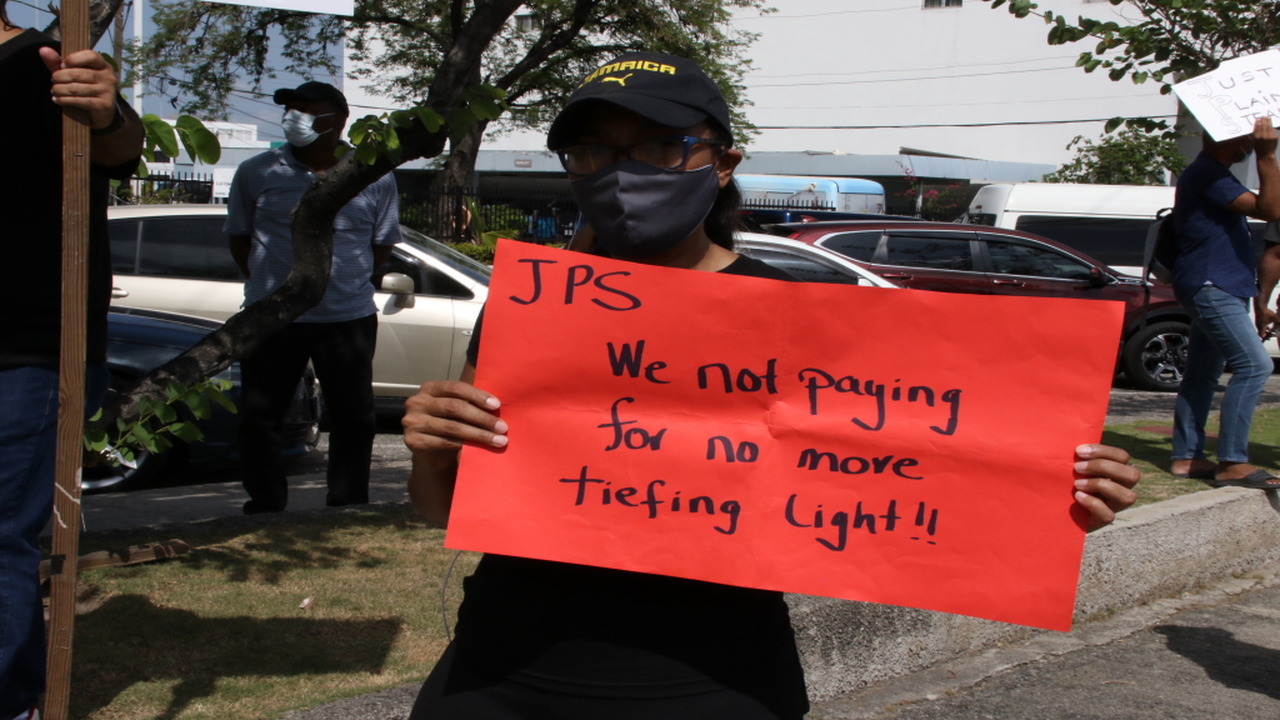 The protesters expressed dissatisfaction at the high electricity bills and what they believe is the lack of transparency in the calculation.

JPS officials invited the protesters onto their compound where they addressed the irate consumers and expressed empathy.

JPS senior vice-president for customer services, Ramsay McDonald, told journalists that the company was "sorry" about the breakdown in relations with customers and said it was doing everything possible to "give them support in difficult and trying times." 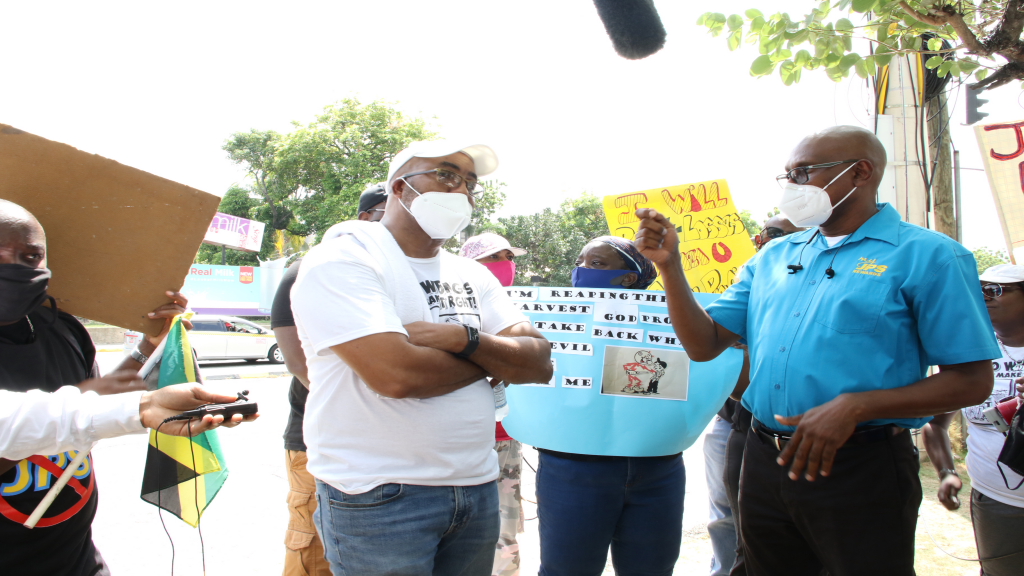 Ricketts said his team will continue to hold the light and power company accountable.

"We demanded an apology on behalf of the Jamaican people and we got one. Baby steps, but have only just started. Big up team. Well done," he wrote on Facebook.

The Office of Utilities Regulation (OUR) announced last month that it was investigating complaints by JPS customers about receiving high electricity bills since March 2020.

Specifically, customers have complained that they have seen drastic spikes in their bills even though they did not increase consumption, the OUR said.