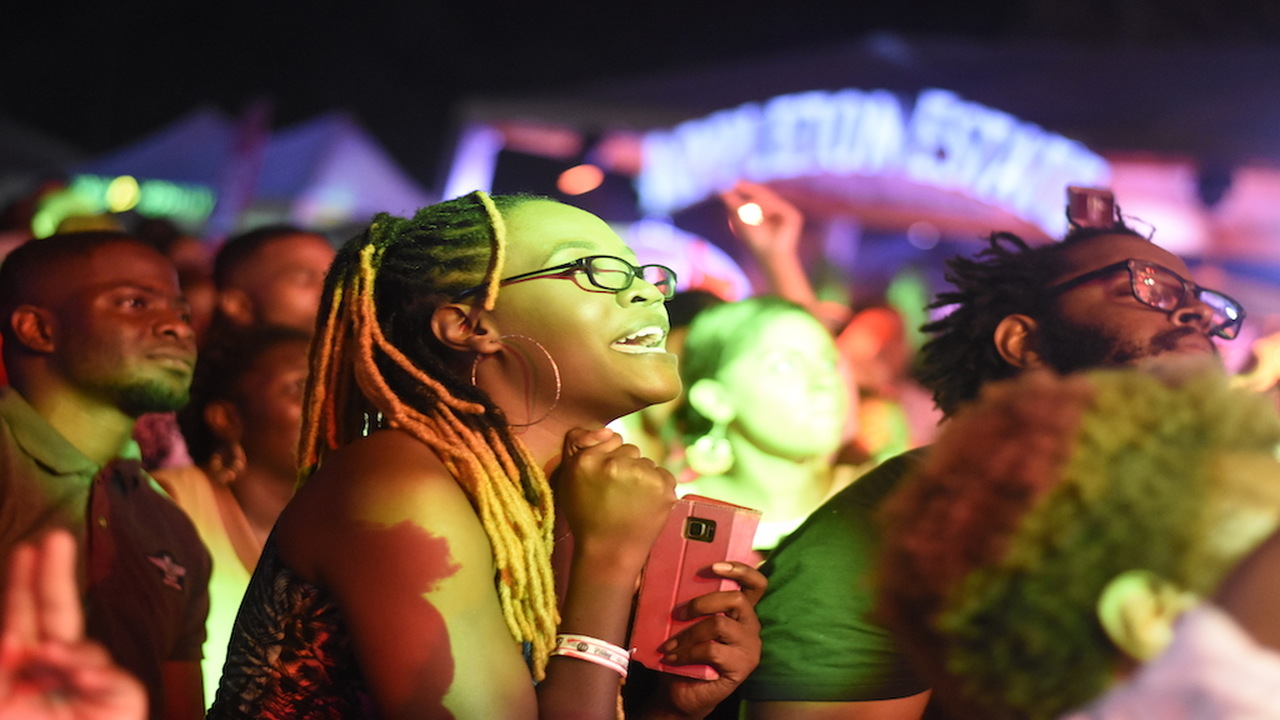 Day two of the Jamaica Rum Fest carried the baton from day one with aplomb.

There was nothing there to be sad about it.

The rum made it better and better.

“If you know Appleton shot, put you hand inna di air and buss a blank shot. Blow!” Agent Sasco blurted out during his performance at the festival on Sunday night. 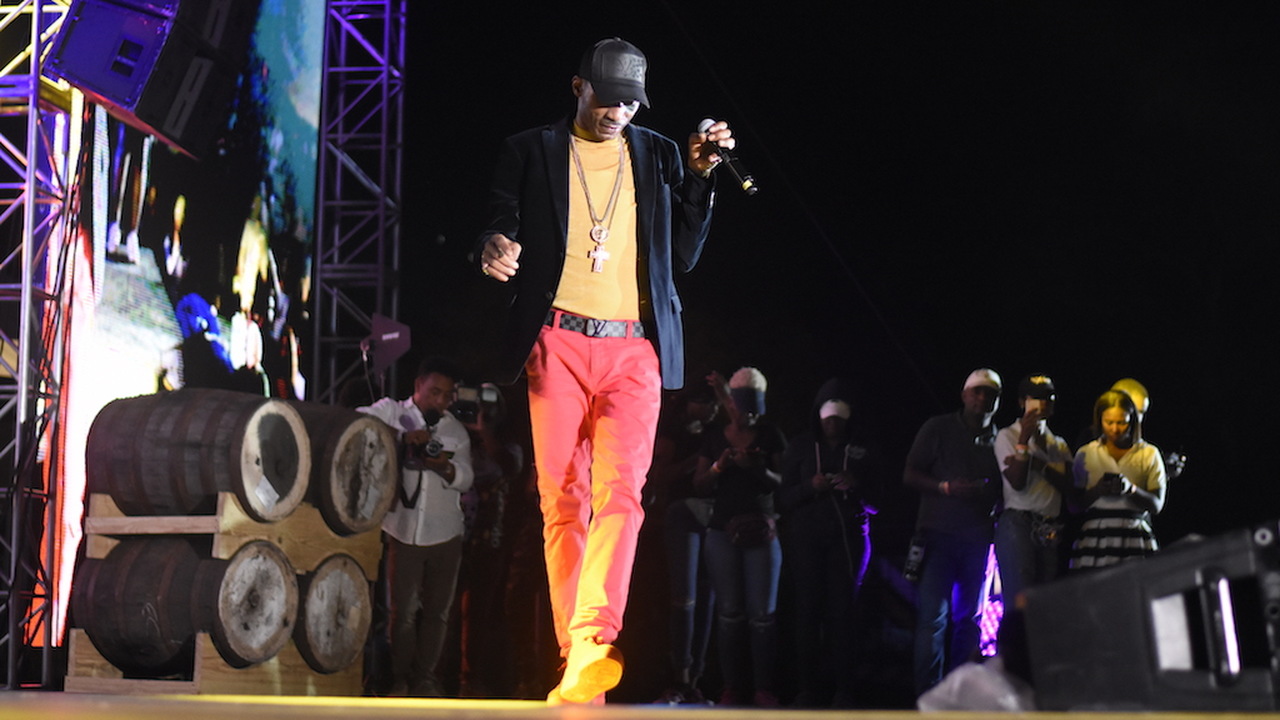 The audience never missed a beat. Their 'blow!' resounded throughout Hope Gardens and was probably heard in Montego Bay.

After all, with the good Jamaican rum  they were 'winning right now'. Check, check, check! They were old enough to drink responsibly.

And they understood that the baby feeding should be bought before the rum in the bar. (wink, wink) 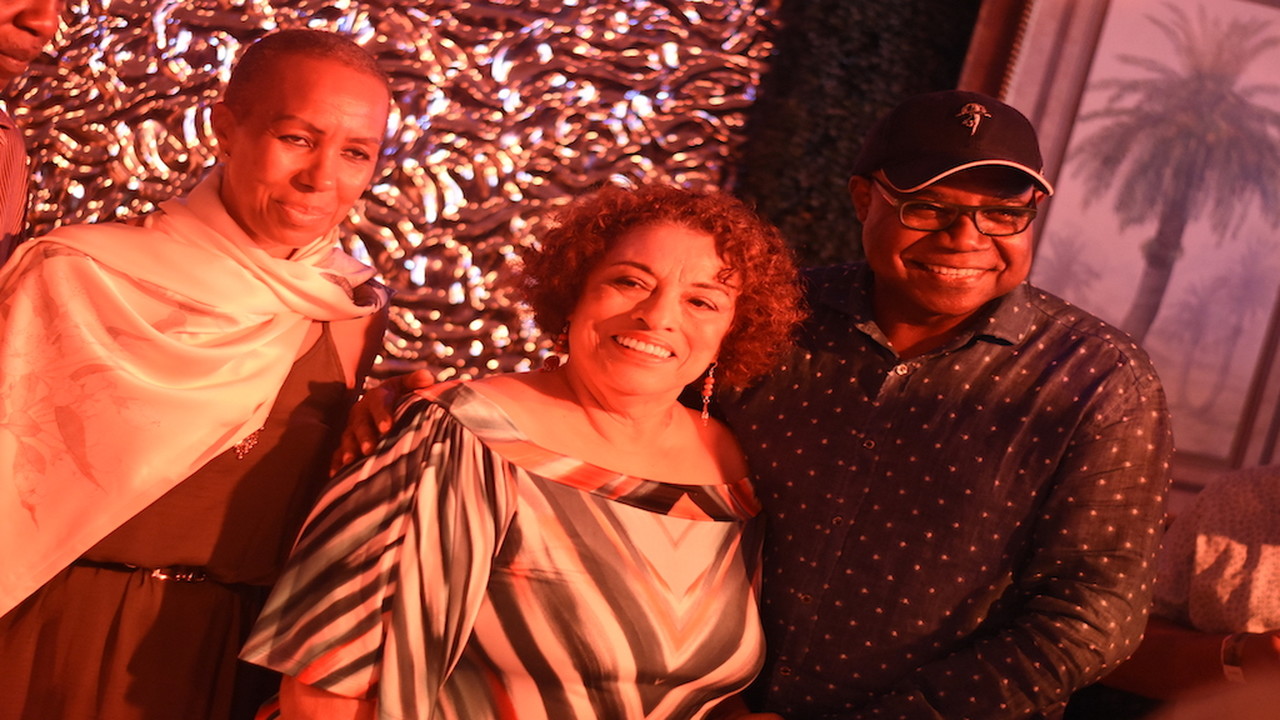 There is probably no better voice coming out of Jamaica that can top Sanchez. His showmanship during his performance was intoxicating. The addition of his longtime partner in crime, Flourgon, added spice to his set and the vibes flowed.

Rastafarian artiste Jesse Royal burnt out the 'modern day Judases' as he strutted his stuff on the expansive stage. Jesse Royal is a member of the Rasta intelligenstia and he worked as if the rum had no effect on him. He represented well and had the audience singing along.

Over the two days, the inaugural Jamaica Rum Festival gave attendees a total Jamaican experience including music, art and food.

And the show was the bomb. See photo gallery below for more pics from day two.

Jamaica Rum Festival promises to be a grand showcase