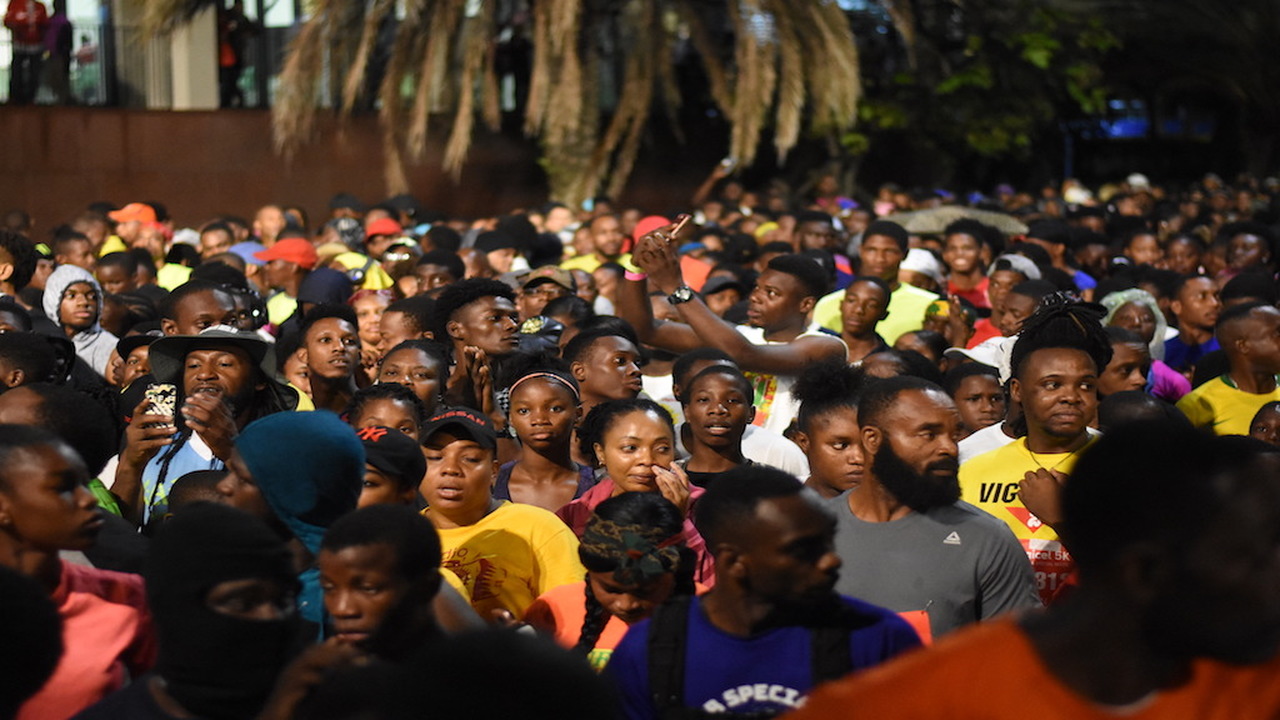 Digicel 5k participants gather at the starting line ahead of the race. (PHOTOS: Marlon Reid)

Afternoon showers, which continued with a slight drizzle before and during the Digicel 5K For Special Needs, failed to dampen enthusiasm for the event as thousands of participants made the trek to the communication leader's downtown Kingston headquarters in the wet conditions.

There were fun-filled activities, before, during and after the race which drew entrants from a wide cross-section of Jamaican society.

Funds garnered will go towards the island's special needs community. 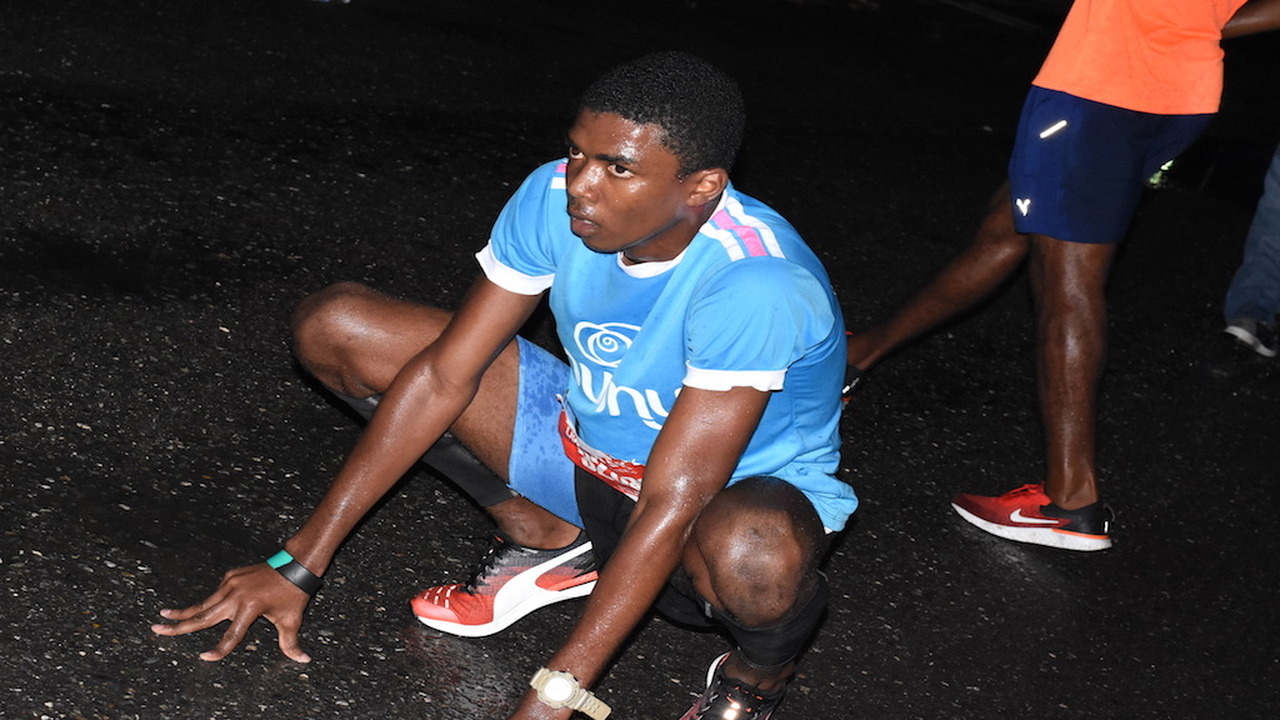 Keveroy Venson of Consumer  Brands was the overall winner.

This year, the Digicel Foundation invited special needs organisations to apply for funding of $2.5 million each.

The organisations that will receive the award are Community Based Rehabilitation Jamaica; Step Centre; Early Stimulation Plus; Best Care Foundation and the Jamaica Visually Impaired Cricket Association. 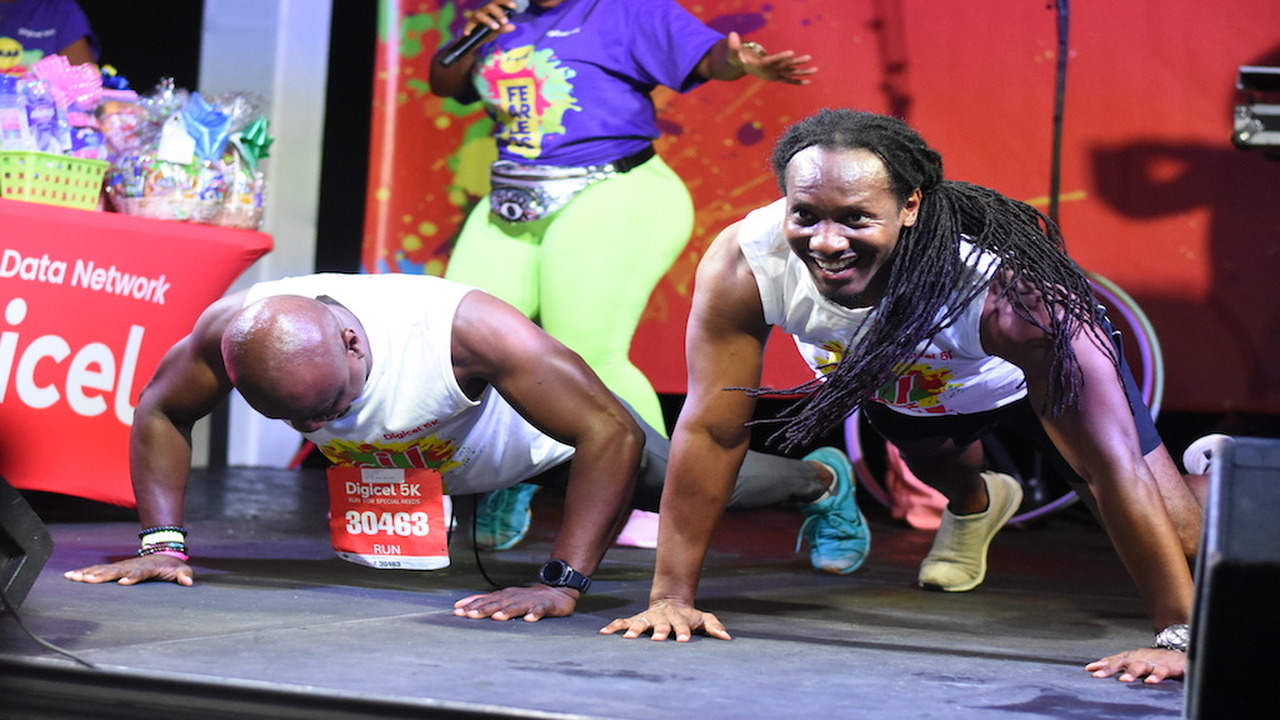 At the end, Keveroy Venson of Consumer Brands was crowned the overall 5K run winner, with Garfield Gordon of UCC Steppers second and Aaron Tanu of Kingston College third.

See more photos in the slider below.

Watch: Four times the Digicel 5k videos made us emotional...