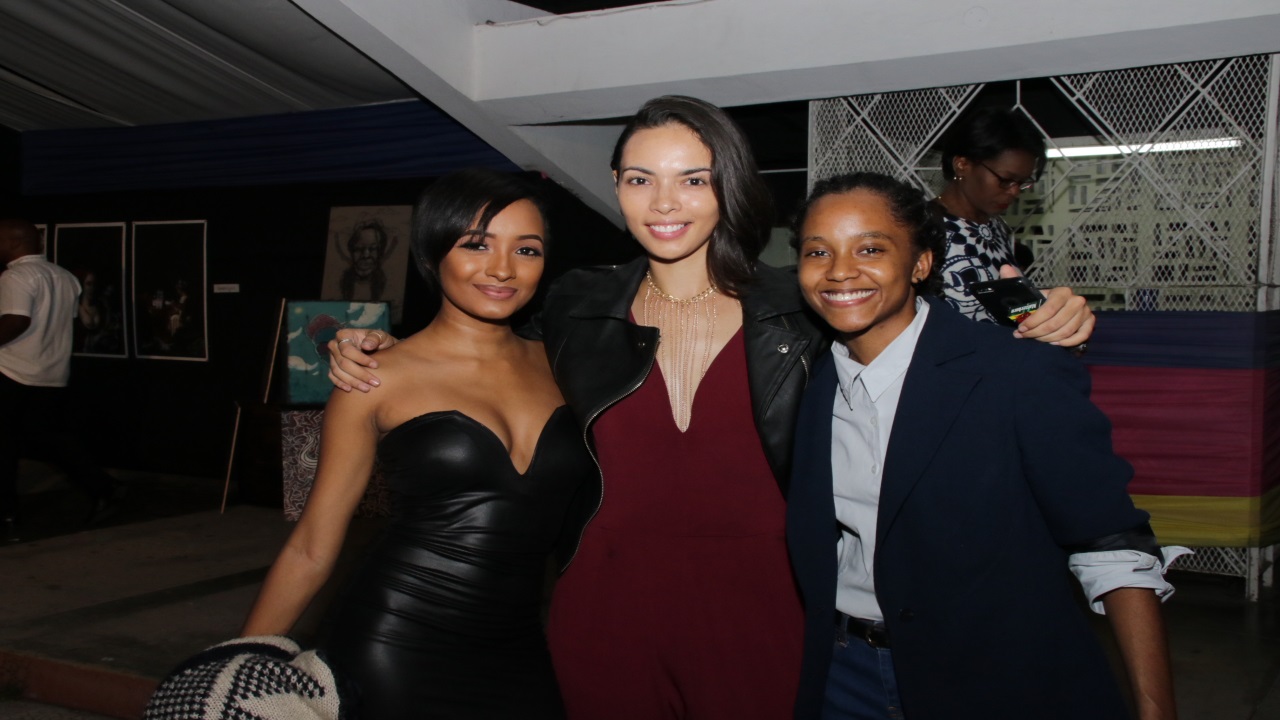 The production, which opened on July 21, will be showing for two weekends at the Philip Sherlock Center for the Creative Arts, UWI Mona, until July 30. The production tells the story of two inept thieves, Tigs & Max, who are sent to steal a painting. Of course, the inevitable happens and the Heist goes south.

Check out the photo gallery below for photo highlights from the Gala Night.

“HEIST” debuts at The Philip Sherlock Centre for the Creative Arts