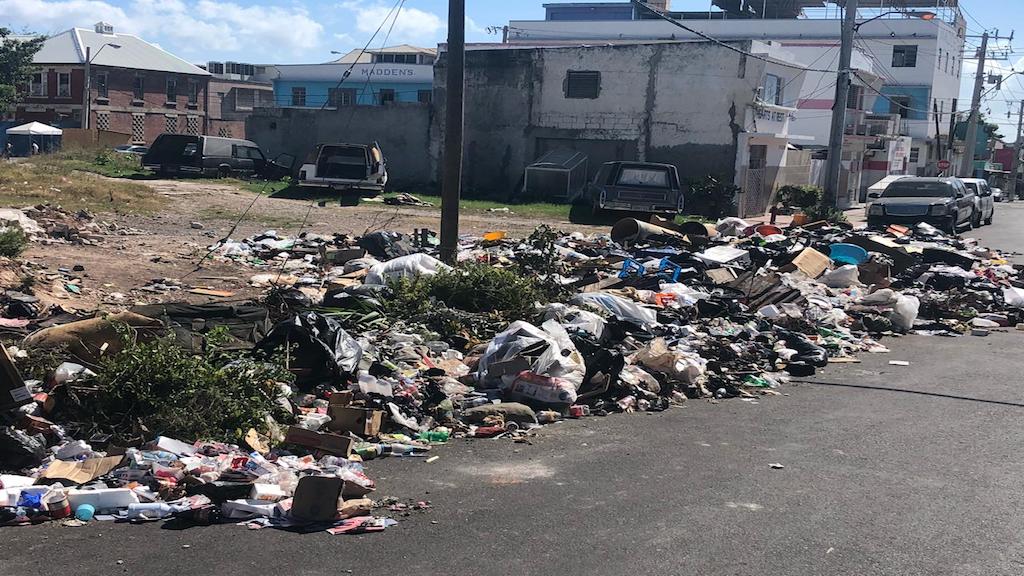 Business operators are once again expressing frustration about a makeshift dump along Oxford Street in downtown Kingston that they say is becoming a serious health hazard.

According to businesspersons in the area, since the Christmas holidays, people have increasingly been dumping their garbage at the open lot near the Kingston Public Hospital, leading to a massive pile-up of rubbish.

It has reportedly led to the area becoming a breeding ground for flies and rodents. 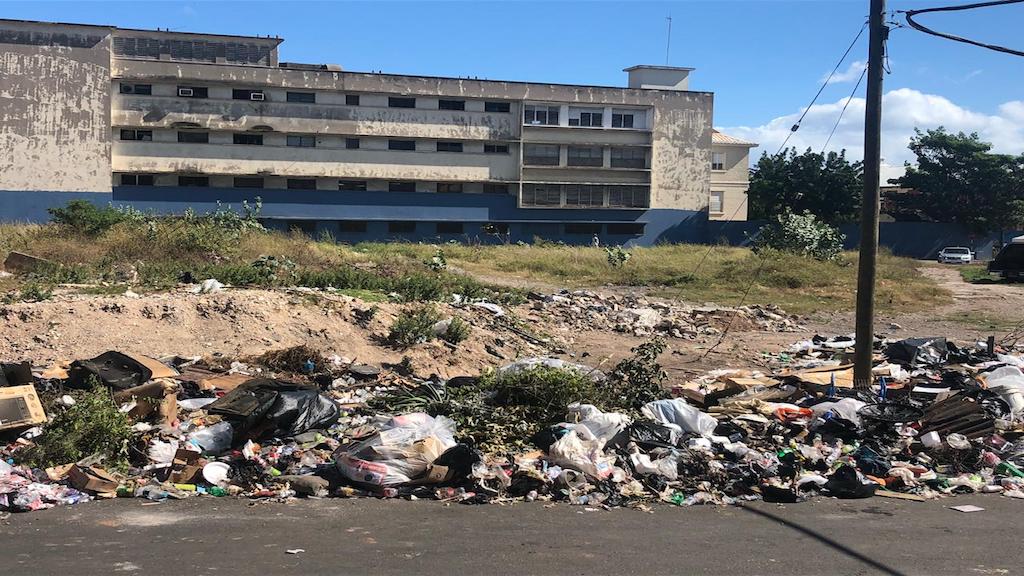 “The authorities last year were forced to carry out an operation to go after persons who were dumping in the area and things went quiet for a while... but now the problem has returned,” funeral parlour operator Michael Jones told Loop News.

Jones and other operators are urging the National Solid Waste Management Authority (NSWMA) to quickly address the issue.

"It needs to be addressed urgently," Jones said.

A woman who operates a shop in the area expressed bewilderment over what she said was the inaction of the authorities despite the fact that the garbage pile-up is so close to the hospital.

“Imagine, the hospital is close by,” said the shopkeeper who gave her name only as 'Sandra'. "This could lead to serious health problems."

Another business operator, who asked not to be named, argued that the authorities were reactive and not proactive in their approach to the problem of littering in the area. He called for strict measures to deter litterbugs.

"They will eventually clean up the area, but what we need are measures to clamp down on persons who may want to come back and dump garbage," the businessman told Loop News.

New Anti-Litter Act to be tabled by year end