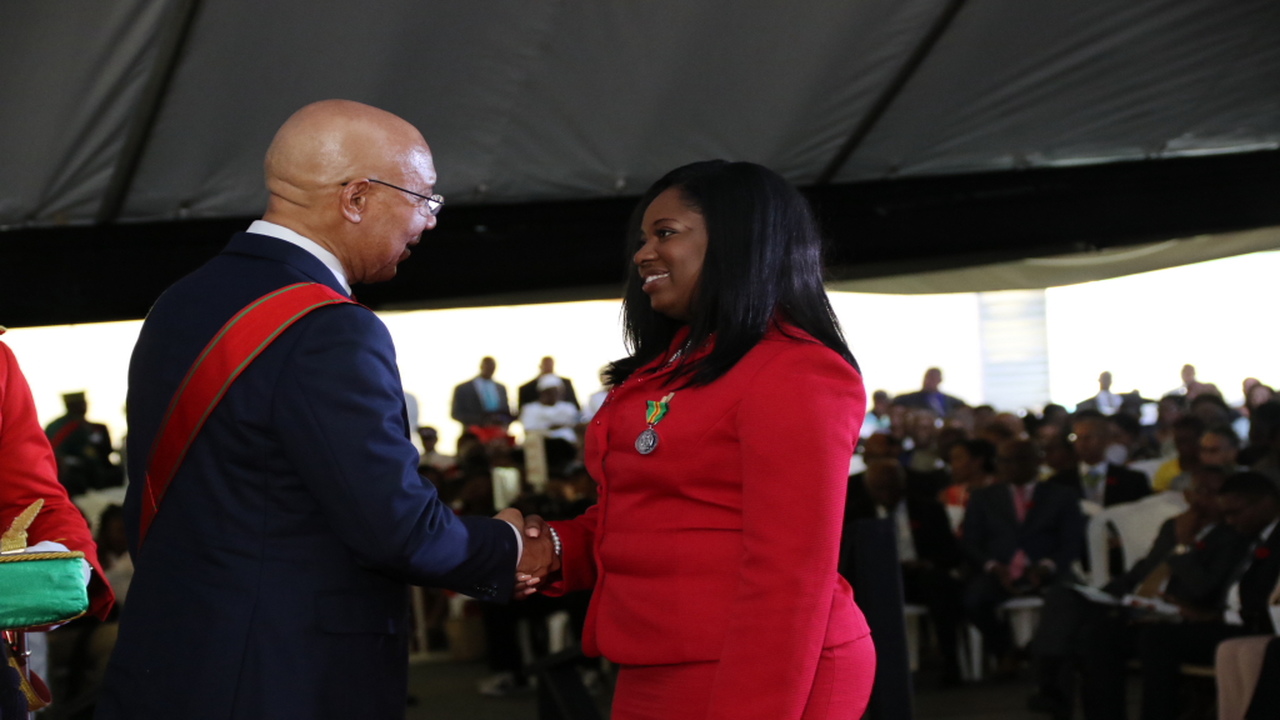 Tamar Blake receives the Badge of Honour for Gallantry from Governor General Sir Patrick Allen at King's House on Monday.

Tamar Blake was courageous and brave in her act of ensuring that a stolen infant was returned to her rightful parents.

Blake, who works at the Registrar General's Department, was alert enough to report the incident after the woman who stole the child tried to register him. For that, Blake was given the Badge of Honour for Gallantry.

She was among 215 persons honoured by Governor General Patrick Allen at King's House in Kingston on Monday. 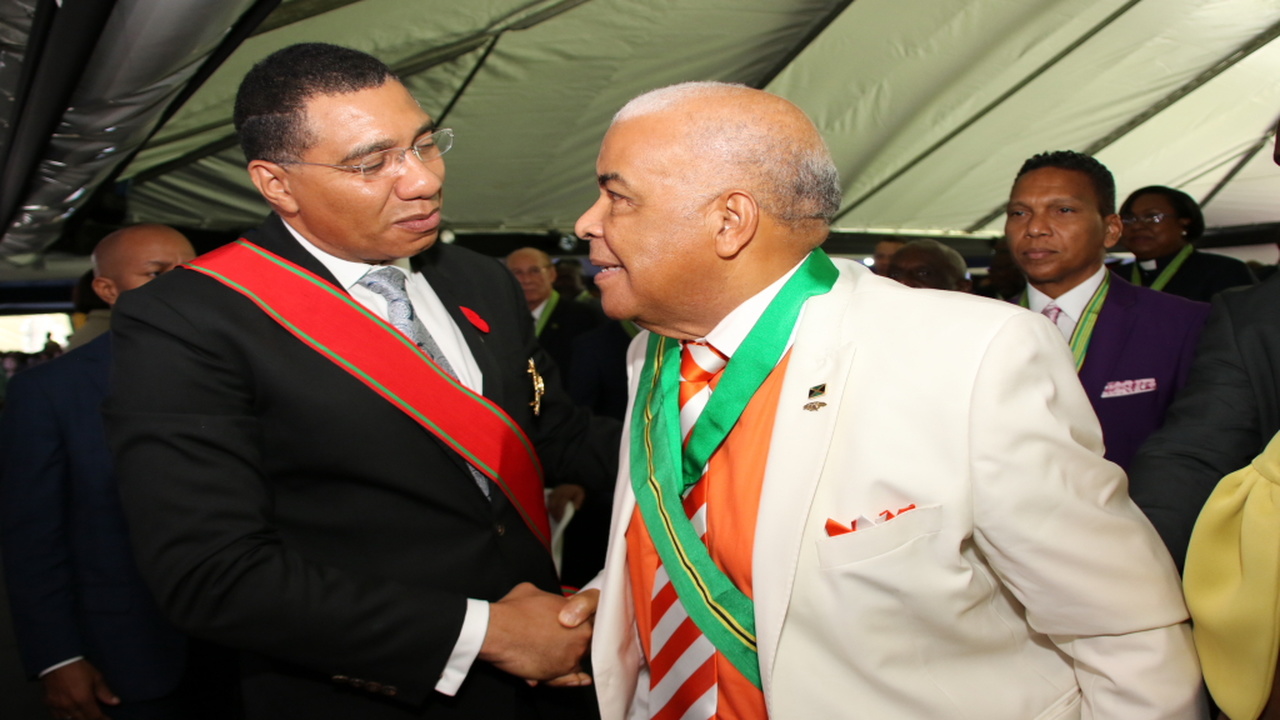 Also honoured was Suzan Foster, who saved the life of a policeman who was hit from his motorbike by criminals. Foster transported the cop to hospital and her action saved his life.

Professor Gerald Lalor was awarded the Order of Merit for his contribution to the country’s development through the application of science, technology and innovation and service to the public sector.

Dr Julius Garvey was honoured for his contribution to universal civil activism and promotion of entrepreneurship and the legacy of Garveyism and Pan Africanism. 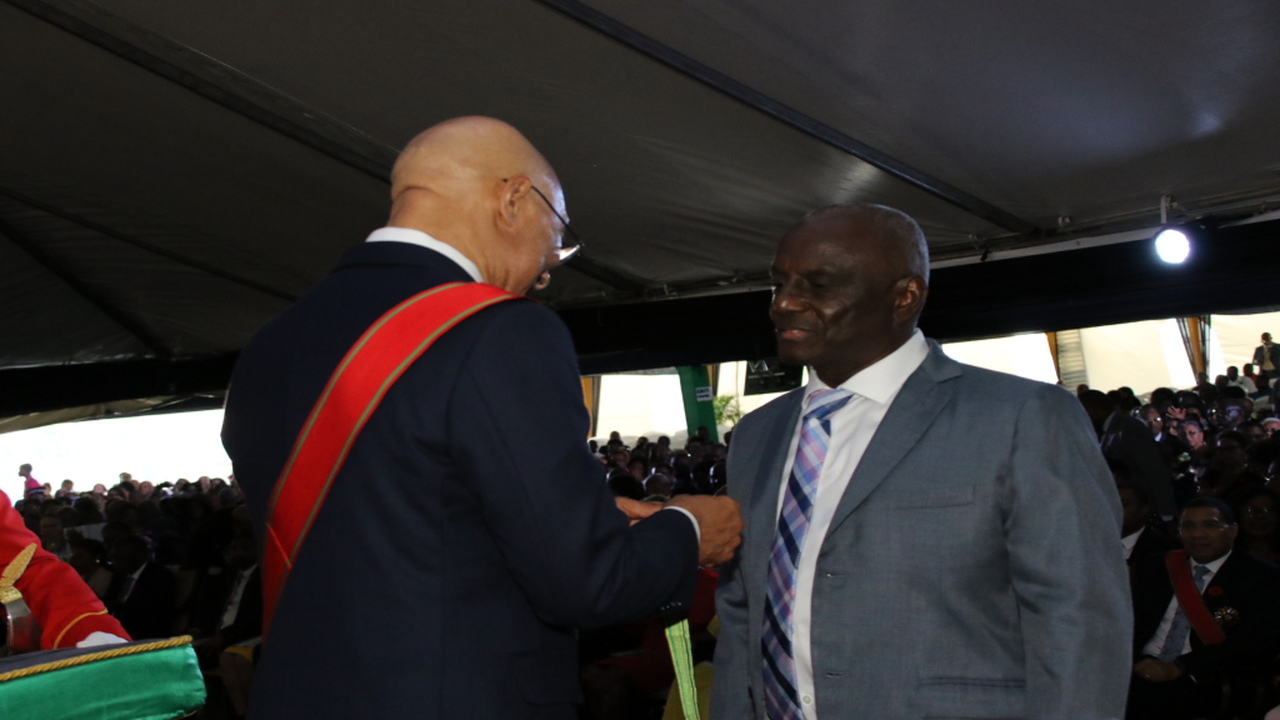 Music producer Augustus "Gussie" Clarke received an Order of Distinction for his contribution to the entertainment field.

Meanwhile, Rita Marley, the widow of 'reggae king' Bob Marley, was awarded with the Order of Jamaica for her contribution to the promotion of Jamaican music and Brand Jamaica on the world stage and for her humanitarian work through the Rita Marley Foundation.

‘Chairman for life’ Pickersgill on his last lap in representational politics