PHOTOS: The Fashion Block was hot at Style Week 2019 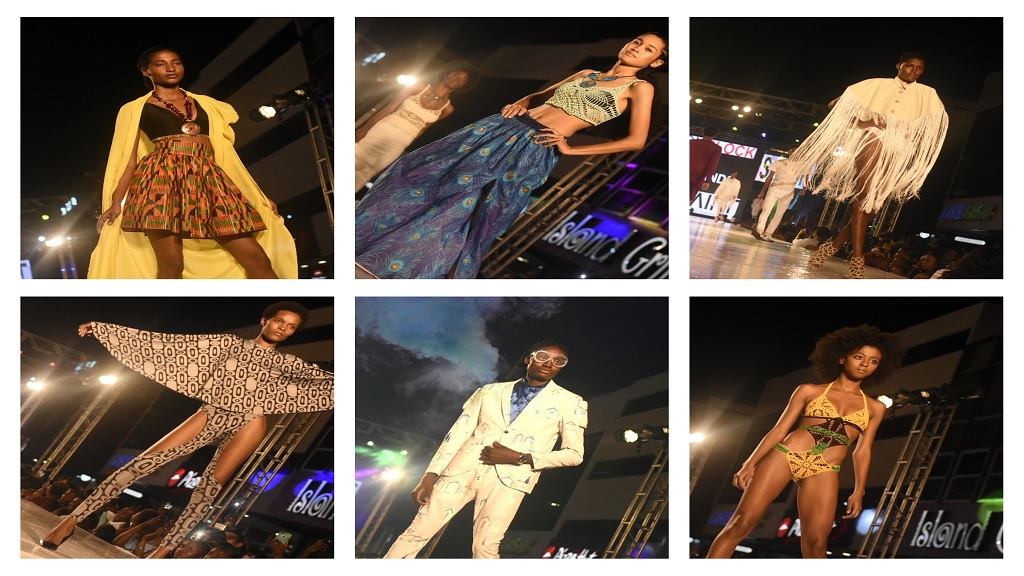 Fashion Block, the grand showpiece of Saint International's Style Week, packed Knutsford Boulevard on Saturday night as thousands descended on the island’s business capital to witness the unfolding of creations by local and international designers.

The members of the crowd had their fill of a variety of designs in various categories that included jewelry, African, beach, casual, swimwear and formal.

Flowing in between the fashion was DJ Kurt Riley's rhythmic Jamaican blend of music that had the crowd rocking to the beat. Entertainers D’Angel and Chi Ching Ching received appreciative applause during and after their performances. 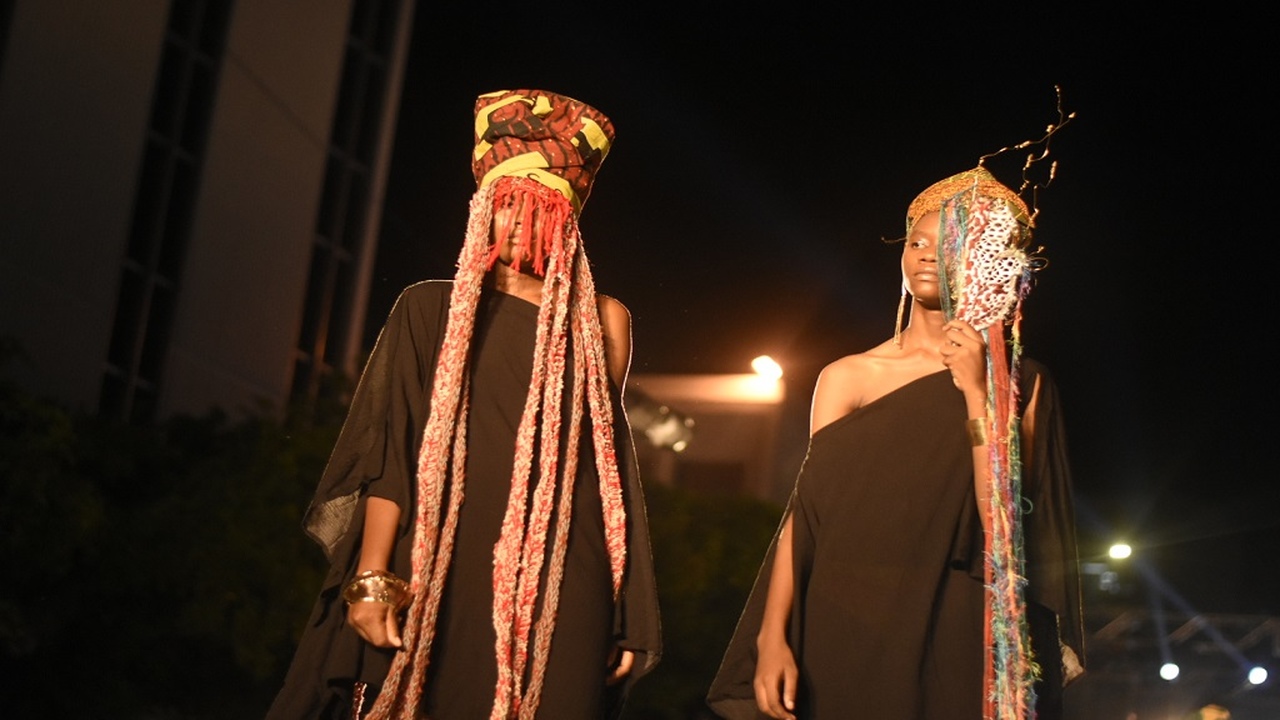 The fashion heat of the evening was set with the opening fire dancing and spitting act that proceeded the ornaments collection of Reve Jewelry. They were a part of the section of the show that included Shades of Africa, Nina Levy, Janseen Graham, Christoph Copeland and Zinnijah from Chicago, USA.

Graham’s designs were mainly black and gold but had a stunning fishtail red formal dress that was a hit. Levy’s beachwear designs were a tad risqué, similar to Copeland’s swimwear as both titillated the gathering, while Zinnijah was casually elegant. 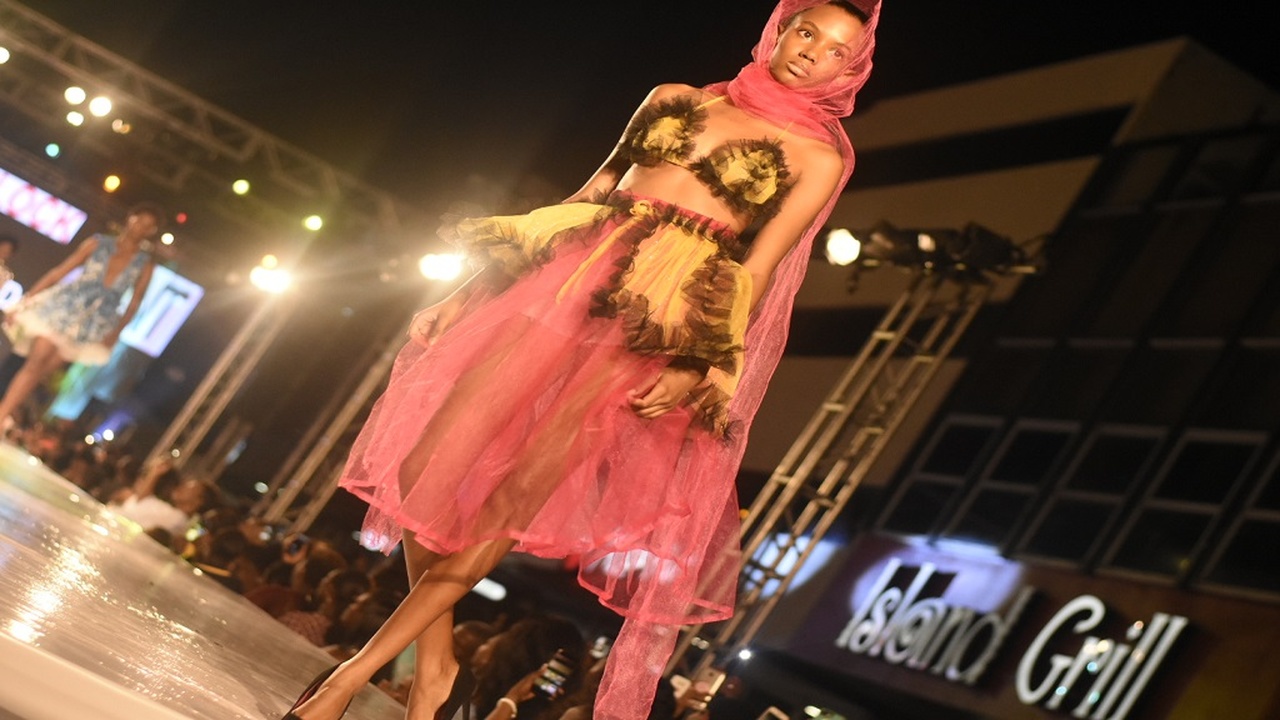 Beckford had a nice blend of casual and formal, with Simmonds and Harrison both presenting formal designs comprised of mainly black and white cuts. Hinds’ casuals were enchanting.

Tami Williams highlighted the top international and locals models that graced the catwalk. Among the other designers that they paraded were Rico Vassell, Premier Gentleman, Juven Dunn, Tasha, Kadian Nicely, Alice Martin and Pebles King.