PHOTOS: Basketball hopefuls turn out in droves for Digicel Jumpstart 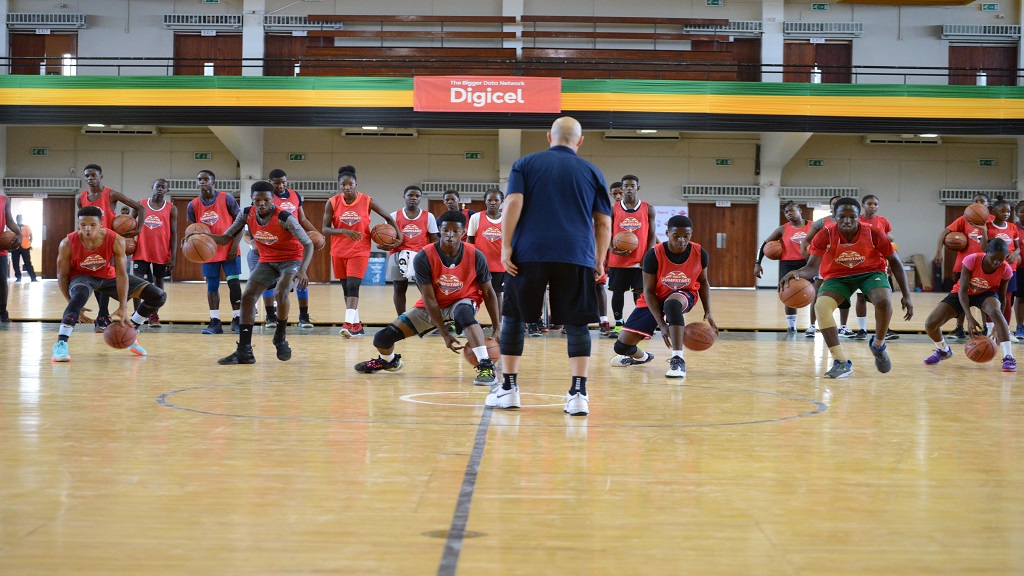 The series, featuring top coaches from the NBA League in the USA, tipped off on Saturday at the National Arena. 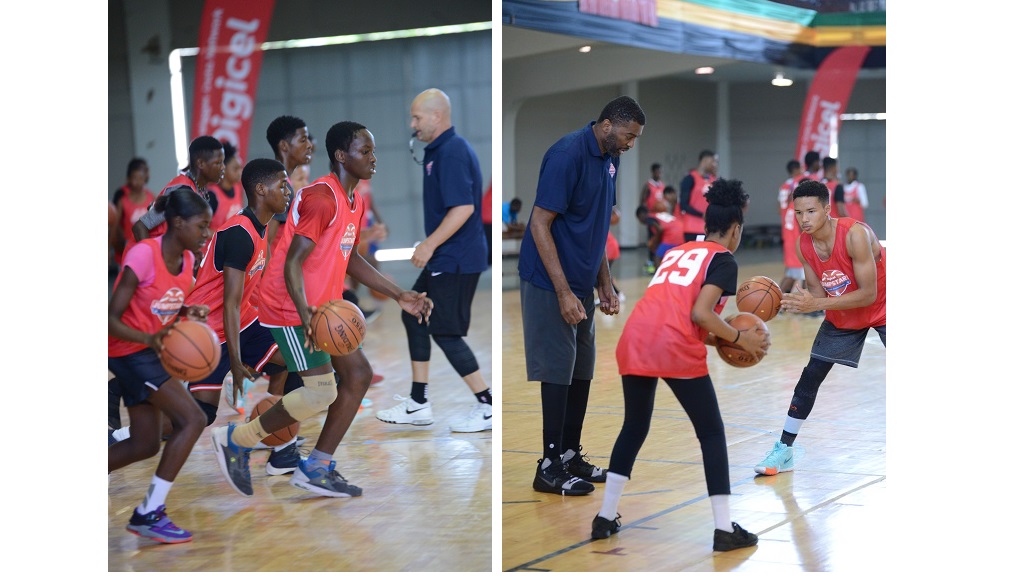 Over 70 local pro basketball hopefuls received valuable training tips and drills and were given the opportunity to vie for a spot in the Top Ten that will go on to the second phase of the tryouts in Trinidad and Tobago. There, the Jamaicans – six boys and four girls - will need to impress the NBA coaches in order to earn a coveted pick to join the Digicel NBA Experience in New York later this year, where they’ll train at a state-of-the-art basketball facility, attend a professional NBA game, go up against other high school teams and meet top NBA executives at their head office. 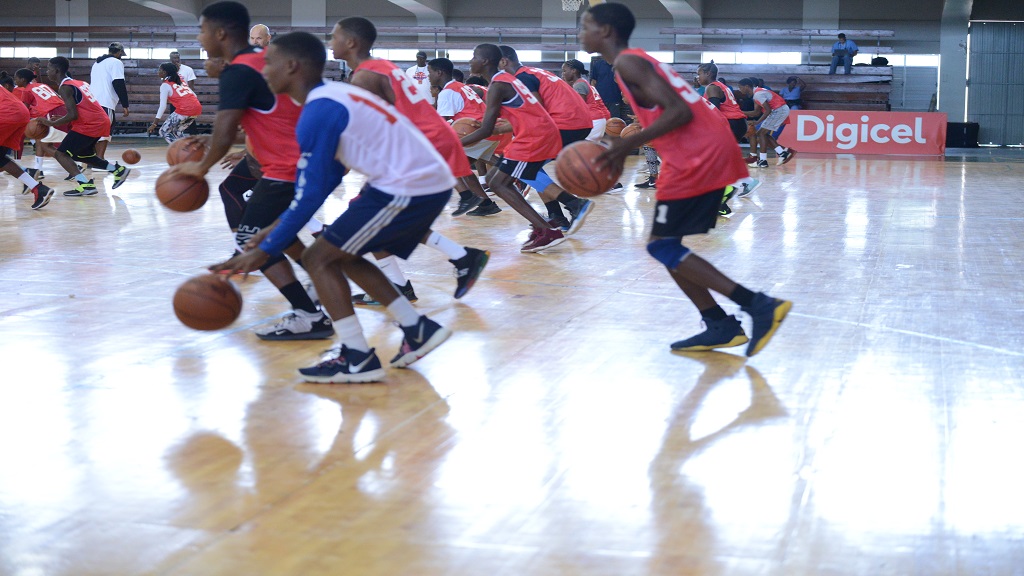 Public Relations and Communications Manager at Digicel Jamaica, Elon Parkinson, said, “We are committed to nurturing and developing sporting talent in the Caribbean through grassroots initiatives like Jumpstart. Now in its fifth year, Digicel is once again helping Jamaica’s aspiring basketballers to unleash their full potential while improving the popularity of the sport in the region.”