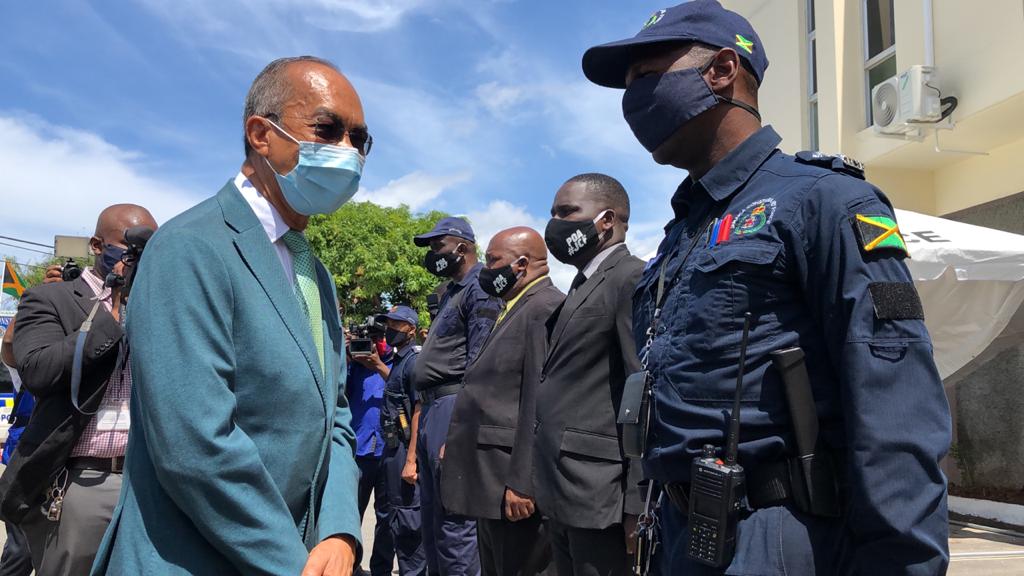 Minister of National Security, Dr Horace Chang inspects members of the Jamaica Constabulary Force during a tour of the Harman Barracks facility in St Andrew, on Tuesday.

Boosted by more than $500 million in investments that has improved its capacity and technological capabilities, the Specialised Operations unit of the Jamaica Constabulary Force (JCF) is playing a major role in the disruption of gangs and taking down some of the island’s hardened criminals.

Minister of National Security, Horace Chang, made the revelation while speaking as he toured sections of the refurbished buildings and offices at the Harman Barracks compound in Kingston on Tuesday.

According to Chang, the refurbishing of the barracks cost $100 million with another $300 million going towards acquiring vehicles and $50 million for maintenance work. The operation room of the Joint Information Operations Command Centre (JIOCC), the newly-launched command post for the Specialised Operations unit, cost approximately $14 million. 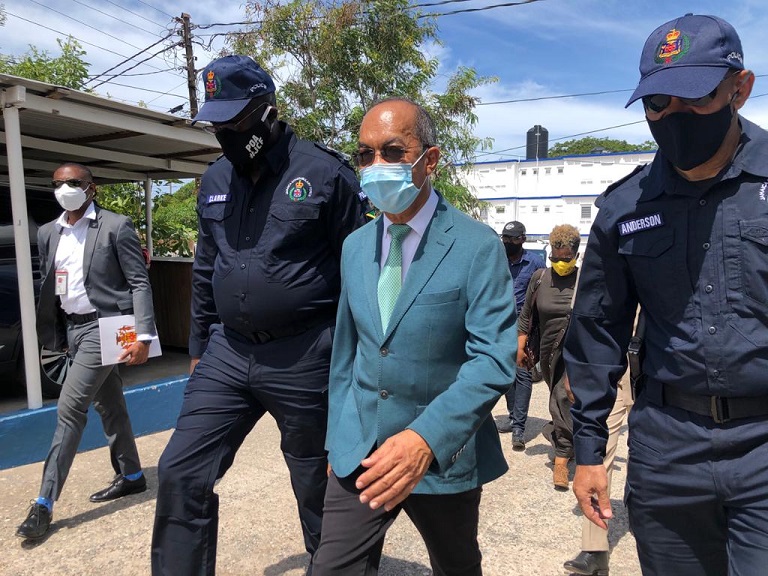 According to Chang, another $50 million was spent on technology integration, to modernise the operations.

“You can’t expect a police officer to deal with criminals who are getting involved in cybercrime... cryptocurrency and all that without giving the police the tools to deal with it, which means advanced technology,” Chang said.

“This government continues to implement strategic changes to the security architecture to strengthen the capabilities to respond appropriately and efficiently to crime, violence and corruption,” he continued. 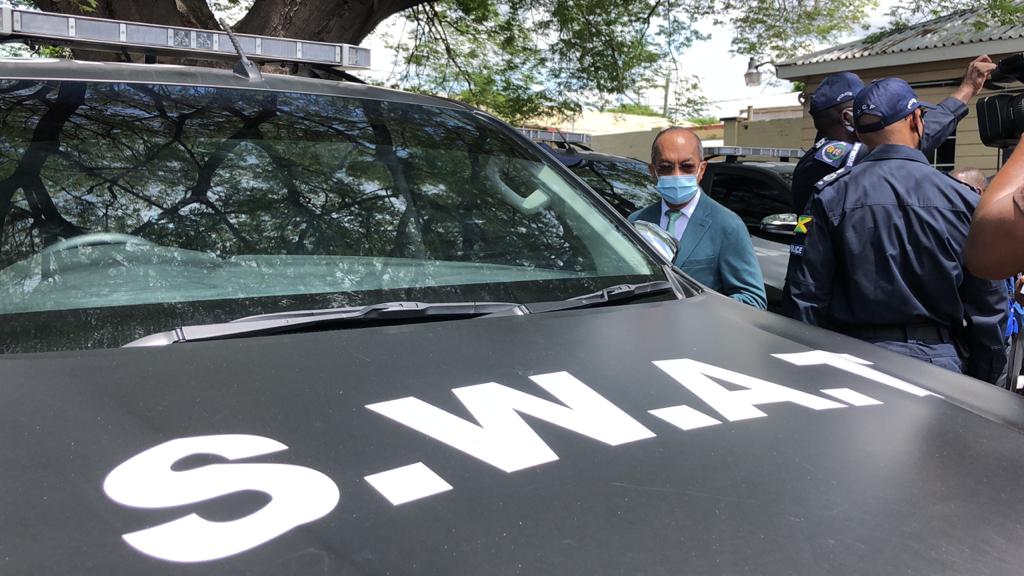 “All three features are criminal activities and to be dealt with and the police is the primary and most important element to law enforcement in this country and the body ultimately responsible for the peace and safety of Jamaicans,” he said.

Chang credited the recent successes of the police in the apprehension or killing of suspected criminals and the disruption of gangs to the technology that the police have acquired over the past year.

In the meantime, Commissioner of Police, Major General Antony Anderson, said the transformation of the Specialised Operations unit from Mobile Reserve, which was disbanded, took place within one year. He said it is part of a wider project to reform the police force. 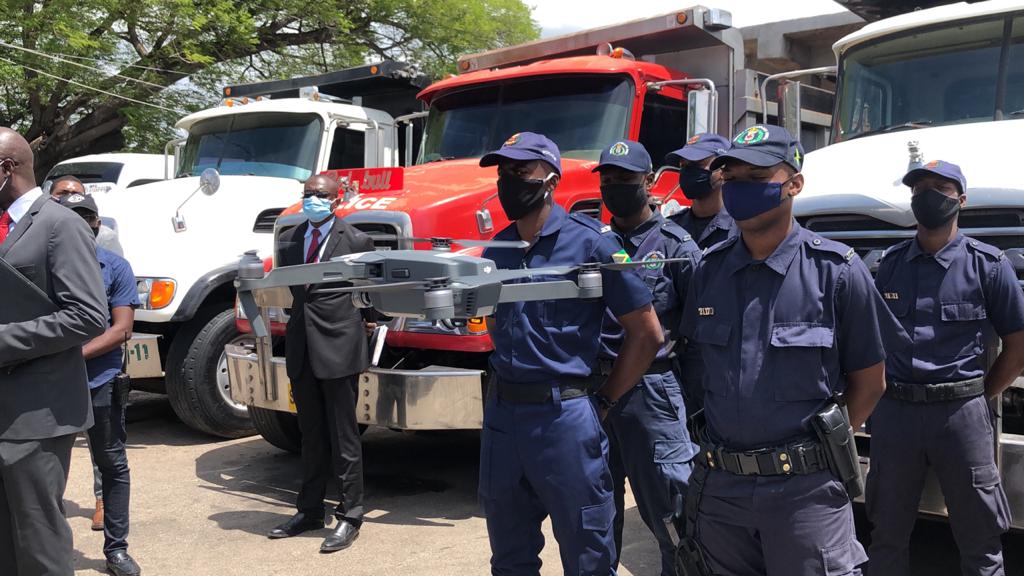 “It is not to say that everything that is here, or was here, is bad or something is wrong with it, but sometimes it is not fit for purpose, sometimes it needs adjusting, sometimes we have to change things so that we can build a strong trust between the public and us,” Anderson said.

According to Anderson, the Specialised Operations unit is leading the fight against some of the island’s most violent and destructive persons and is reaping success.

The areas toured Tuesday included the barracks, general offices, Jamaica Eye and the Special Weapons and Tactics (SWAT) division. Chang was also briefed on the unit’s fleet of special vehicles as well as unmanned aerial vehicle (UAV) or drone operations.

He said that the government would continue to improve the unit for better results in the crime fight.