Photo: Quallo gets POA backing at meeting with security minister 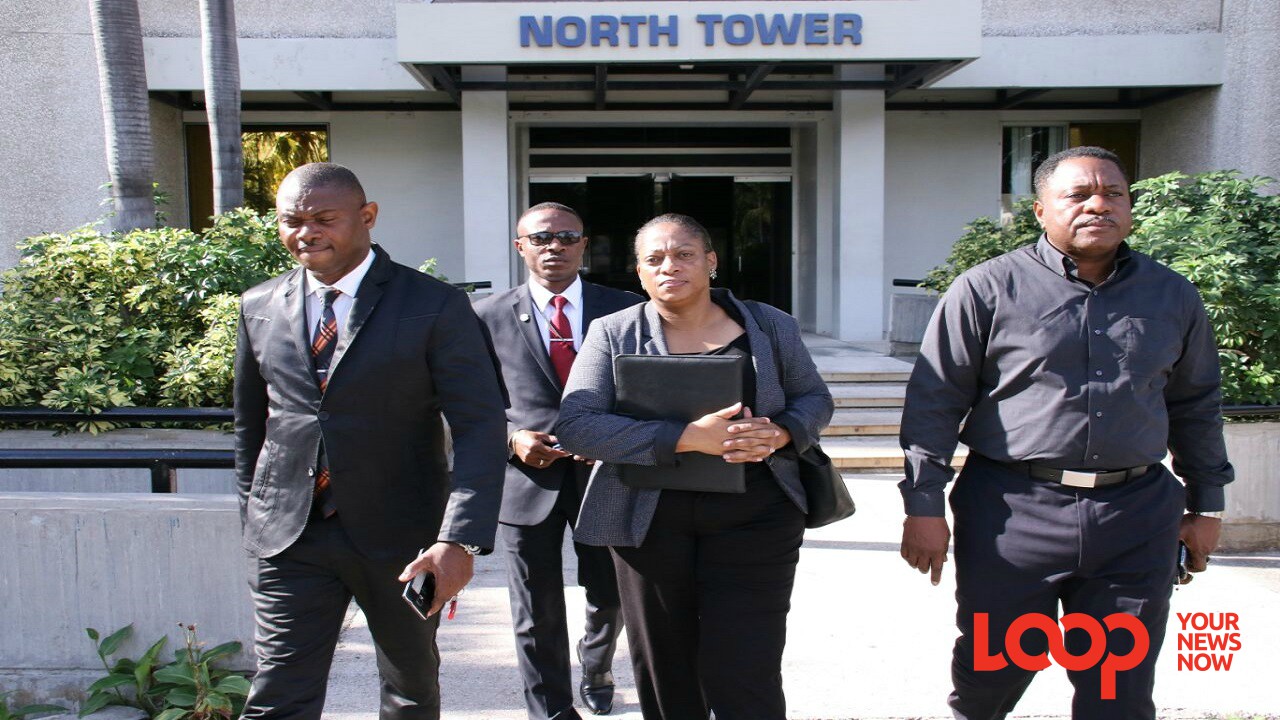 Though not officially summoned to the meeting, POA members, led by Chairman Catherine Lord, said they would await Quallo’s exit from the meeting, sending a powerful signal to the security minister

The POA had expressed serious concern about what it has cited as serious distractions from the management of major crimes within the Jamaica Constabulary Force (JCF) over recent times, which it is claiming to be negatively impacting the office of the Commissioner of Police and the morale of the officer corps.

The POA represents police personnel above the rank of inspector.

In a statement on Sunday, the POA said some of the distractions have been manifested in the communication method that are being reportedly used by the office of the Minister of National Security to correspond with the Commissioner of Police, which the group suggested was being done directly through the media, with direct interference by the minister in the operations portfolio of the Commissioner of Police.

The POA said in the circumstances, it is urging the Ministry of National Security to apply the protocol and dignity that is required to communicate with the office of the Commissioner of Police, and is also urging the ministry to “desist from creating major distractions that have impacted the management of the Jamaica Constabulary Force.”

Following the huge and still unaccounted for traffic snarl that occurred on the Palisadoes strip in East Kingston on New Year’s Day, Minister Montague gave Commissioner Quallo a stern task to furnish a report on the incident, which the minister publicly rejected upon receipt, while scolding the commissioner for the ‘inadequacy’ of the document.