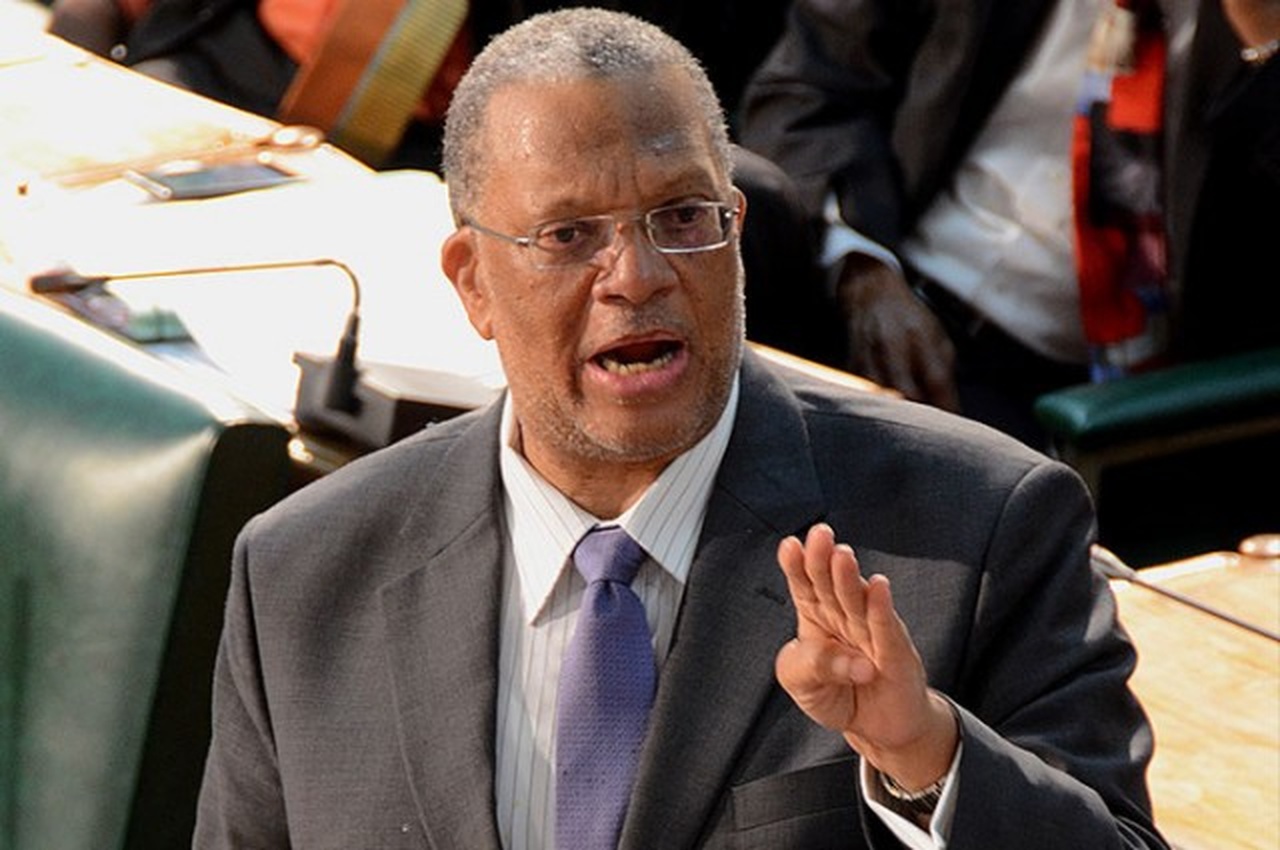 Opposition Leader Dr Peter Phillips has called for the regulations governing the state of public emergency that was declared in St James, to be made available to the public so that all affected persons can know and understand their rights under this law.

He made the call in Parliament on Tuesday.

Section 39 of the regulations demands that the competent authority or any other person by whom an order is made shall publish notice as he may consider best adopted for informing persons affected by the law.

“…in effect it says if I intend to detain you I could put up a notice on the light post closest to your residence and that would be appropriate. At minimum I would urge that the publication should be in the national newspapers among other things.” Dr Phillips told the Parliament.

He recommended that the regulations are amended so that the minister of national security can declare a person to be of special national interest on the advice of the chief of defense staff or the commissioner of police.

“We are pleased that in Section 38 of the Act there is a provision for the establishment for a tribunal for the review of cases of detention or restriction which is in order we support it.

“The Act says the competent authority has the right to do many things including confining you to your residence, detaining you, prohibit other persons from relating to you. Now, the competent authority in the Act refers to the Governor General or the Minister responsible for national security, the Chief of Defence Staff, the Commissioner of Police, or deputy commissioner of police or the senior officer in each parish.” Dr Phillips pointed out.

He argued that in the detention orders, the power under 33.1 is reserved for the minister of national security. The regulations says that the minister, if satisfied that any person concerned in acts prejudicial to public safety or public order may be detained.

Dr Phillips suggested that the power given to the minister must be based on the advice of the public defence authority, as it would remove any doubt that the minister was acting on his own to detain persons.

“So it could say the Minister, acting on the advice of the Chief of Defense Staff or the commissioner of police, like ZOSO has it,” Dr Phillips explained.

Dr Phillips also had issues with the wording of the part of the Act that allows for the detention of persons outside of the area where the state of emergency is being executed. The Act allows for the minister to declare a person of special national security interest which would cause their detention.

Review tribunal for state of emergency