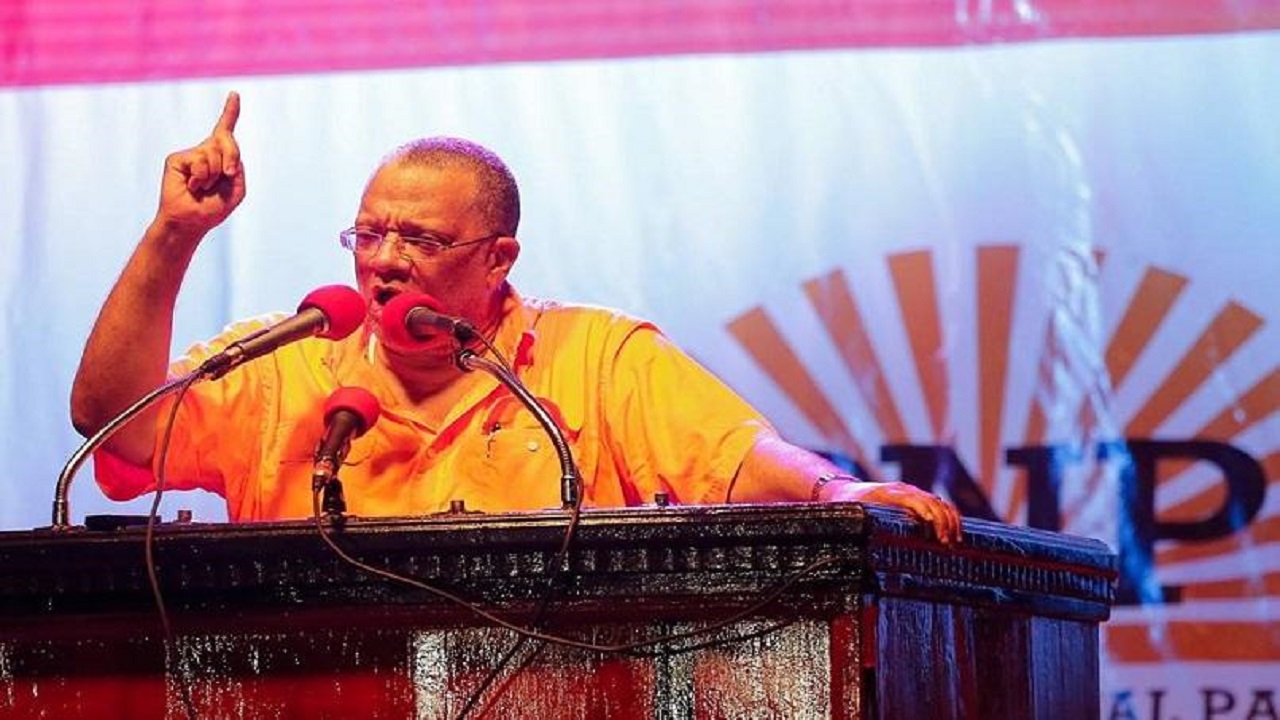 Opposition Leader, Dr Peter Phillips, is threatening to go to court to get an order to compel the Integrity Commission to make public, the statutory declaration of Prime Minister Andrew Holness.

The inordinately long time it has taken the prime minister to make the summary of his filings public, as is required by law, has set tongues wagging as to the reasons behind the delay.

The commission is required by law to gazette the summary report of the statutory declarations of both the Prime Minister and Opposition Leader.

This was done in relation to Phillips and made public nearly three weeks ago. Based on his declaration, Phillips and his family had assets and income in the region of $185 million for the reporting period in 2018.

It is not immediately clear if the commission is in receipt of Holness’ filings but they have not been gazzetted.

Now, Phillips is prepared to go to court to have the matter remedied.

“The Prime Minister’s failure to adhere to the law is a signal to the public that laws can be ignored with impunity if one holds high political office. I will not condone that,” Phillips said in a statement Wednesday.

He warned that if there is no statement from the commission by the end of the week, he will instruct his lawyers to seek an order in the Supreme Court to compel it to immediately take action to fulfill its statutory obligations…”

Phillips argued that the prime minister is showing “apparent disregard of a law that binds him personally, as well as thousands of public servants, who at the peril of prosecution, must obey it.”

He said Holness’ stance on the matter is “totally unacceptable”.

According to Phillips, the lack of urgency displayed by the Prime Minister strikes at the heart of his position as Chief Steward of the country.

He said the continued delay gives the impression that the country’s laws are made for only some while others can flout them without consequence.

Questioning what could have changed so drastically in the prime minister’s circumstances in 2017 to trigger such a significant delay in releasing his integrity report for 2018, the Opposition Leader said the issue was not about any challenge of Holness' rights to resources but the need for public servants to conform to the requisite levels of accountability by adhering to laws enacted to engender accountability and integrity of the country’s leaders.

Phillips noted that this was even more critical against the background of what he said were the unprecedented levels of financial scandals and instances of misappropriation of public funds that have so far characterised the Holness administration.

The Opposition Leader said the state of affairs, against the background of rising crime, should have prompted the prime minister to act quickly to set a firm example against corruption and ensure that his integrity report was released in a timely manner.