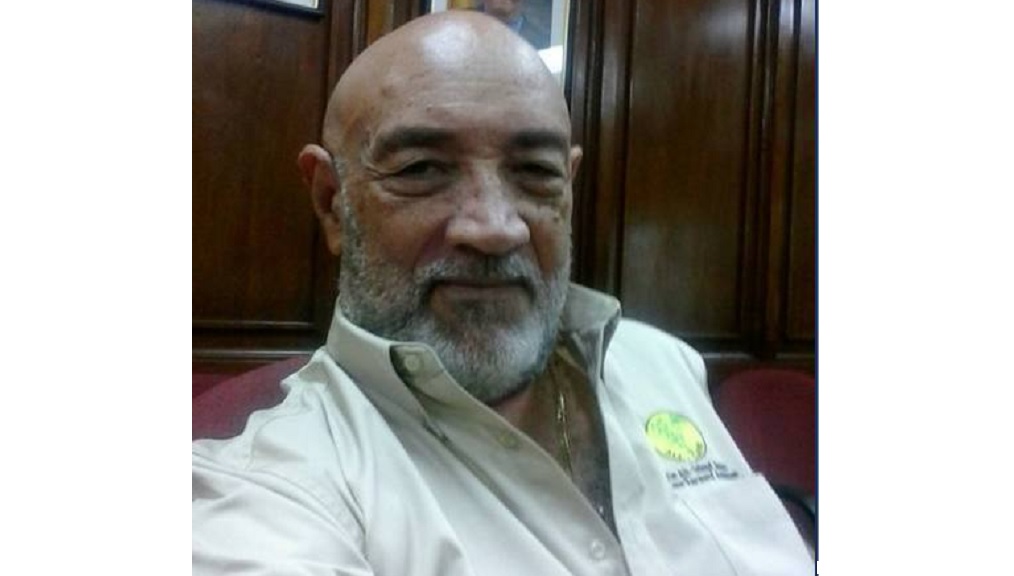 President of the People’s National Party (PNP) and Leader of the Opposition, Dr Peter Phillips has expressed sadness at the death of veteran agriculturist and former chairman of the All Island Cane Farmers Association, Allan Rickards.

Phillips said Rickards had been a powerful voice for agriculture in Jamaica for decades, a well respected authority on sugar and a giant in the industry.

He said Rickards was committed to the fight for a fair shake for sugar workers and their families and was relentless in his mission to rescue and revive the sector.

“Allan gave hope to the sugar workers and farmers generally that better would come. He was fearless in representing their causes and believed that their rights had to be protected from those who sought to exploit the industry for selfish reasons,” Phillips said in a news release.

He also noted that Rickards was an agriculturist who sought to lift up and promote the sector, advancing ideas for the introduction of 21st century technologies, raising standards and establishing critical and sustainable linkages.

Phillips also lauded Rickards for his commitment to the PNP.  For many years, Rickards served on the executive committee of the party and on the National Executive Council. He also worked diligently on a number of commissions and was active on various political bodies.

His voice and presence will certainly be missed, Phillips said.

Phillips offered condolences to Rickard's wife Claudette, his children and other members of his family, his friends and colleagues in this time of bereavement.