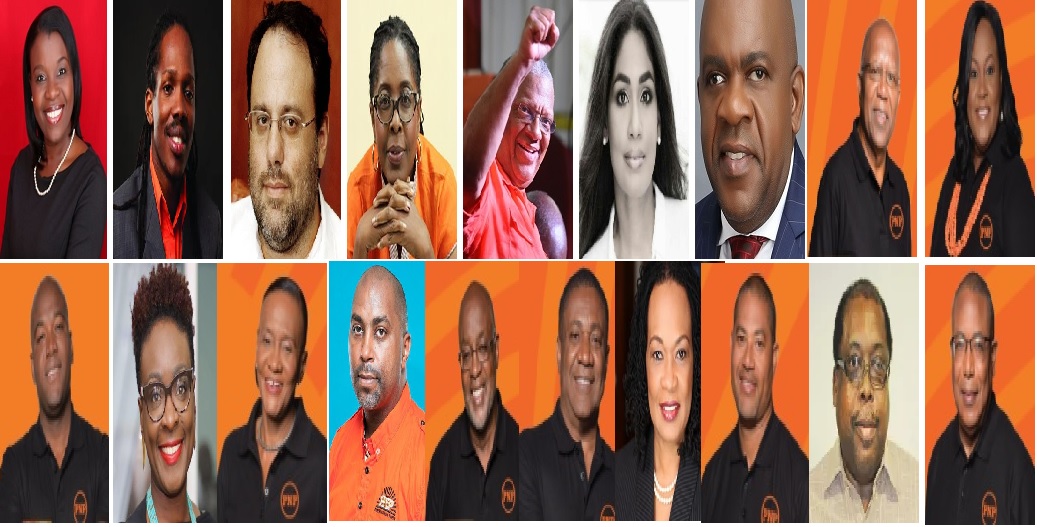 EDITOR'S NOTE: A previous version of this story listed 19 members of the shadow cabinet as initially advised by the People's National Party. The PNP subsequently sent an updated list with 20 members.

In a news release, the PNP said the interim shadow cabinet will "facilitate the effective functioning of the Opposition in Parliament until the party elects a new leader", Phillips having announced his intention to step down as president of the PNP following its landslide defeat to the Jamaica Labour Party in the September 3 polls.

The party indicated that members who were unsuccessful in the election were disqualified from selection to the shadow cabinet, while all qualified members of the previous shadow cabinet have been asked to maintain their existing portfolio oversight responsibilities.

Those responsibilities that were exercised previously by members who were unsuccessful in the election have been reassigned to newly elected members in the House and the Senate, the party said.

See full list of the interim shadow cabinet below.

Leader of the Opposition: Planning and Development, and Defence - Dr Peter Phillips

Mining and Energy and Leader of Opposition Business in House of Representatives - Phillip Paulwell, MP

PNP senators to be sworn in amid some controversy