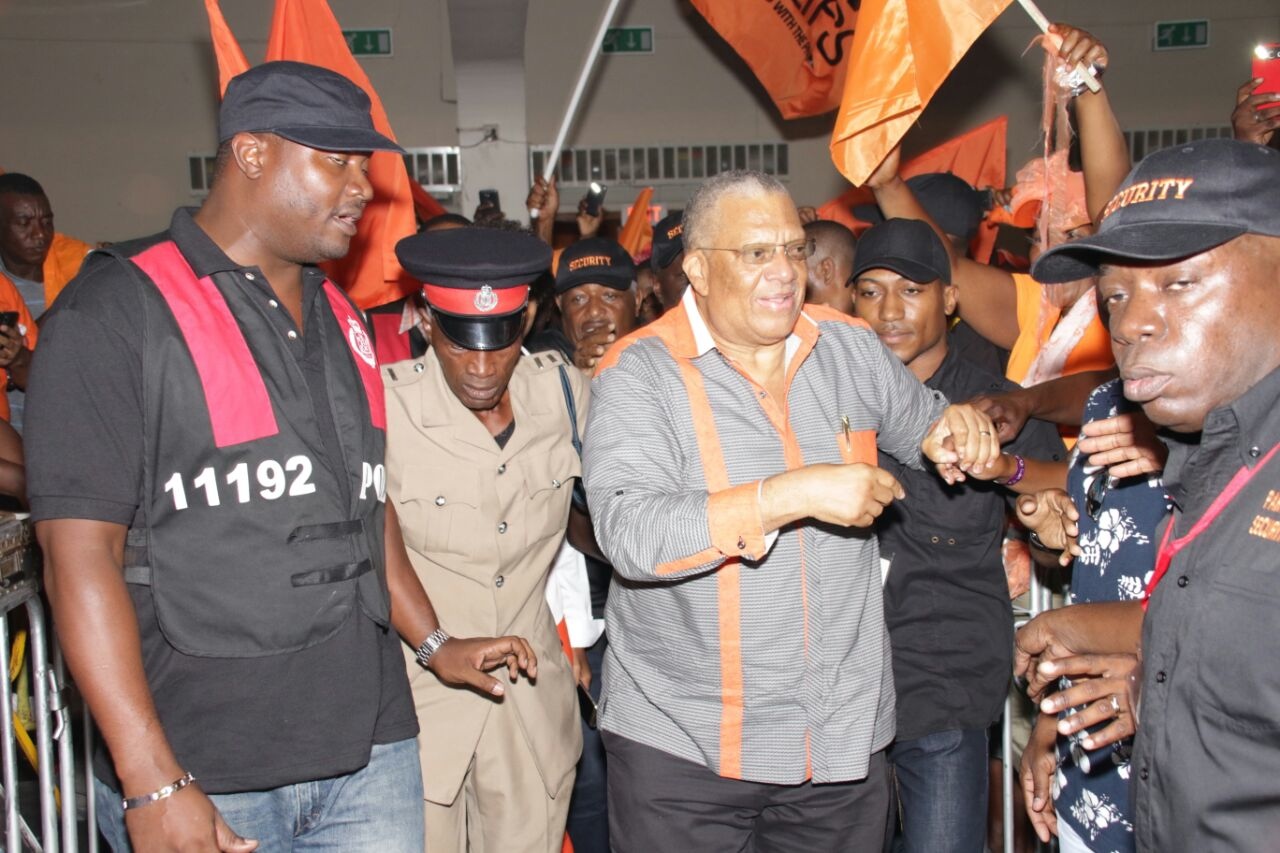 New People’s National Party President, Dr Peter Phillips, has declared that the party’s 79th conference that is ongoing at the National Arena, represents the time when the party is most determined to work together in the best interest of the country.

In reflecting on the party’s illustrious history, he said it was not time to celebrate the past, but to strive for great things in the future.

He said the PNP was not just about existence and recognition, but about getting state power to be able to better serve the people, and that should be the constant aim of a serious political party.

He said time has been getting harder and harder under the Jamaica Labour Party (JLP) Administration, and something needs to be done to rescue the people.

He suggested that there have been numerous acts of corruption by ministers of government, whom he described as “picking the people’s pockets”, with no sanction from the prime minister who he said had committed to take a zero-tolerance approach to public corruption.

Dr. Phillips said the PNP under his leadership will be putting Jamaica first as “a national party, the people’s party”, which he said did not have self-interest at part of its focus.