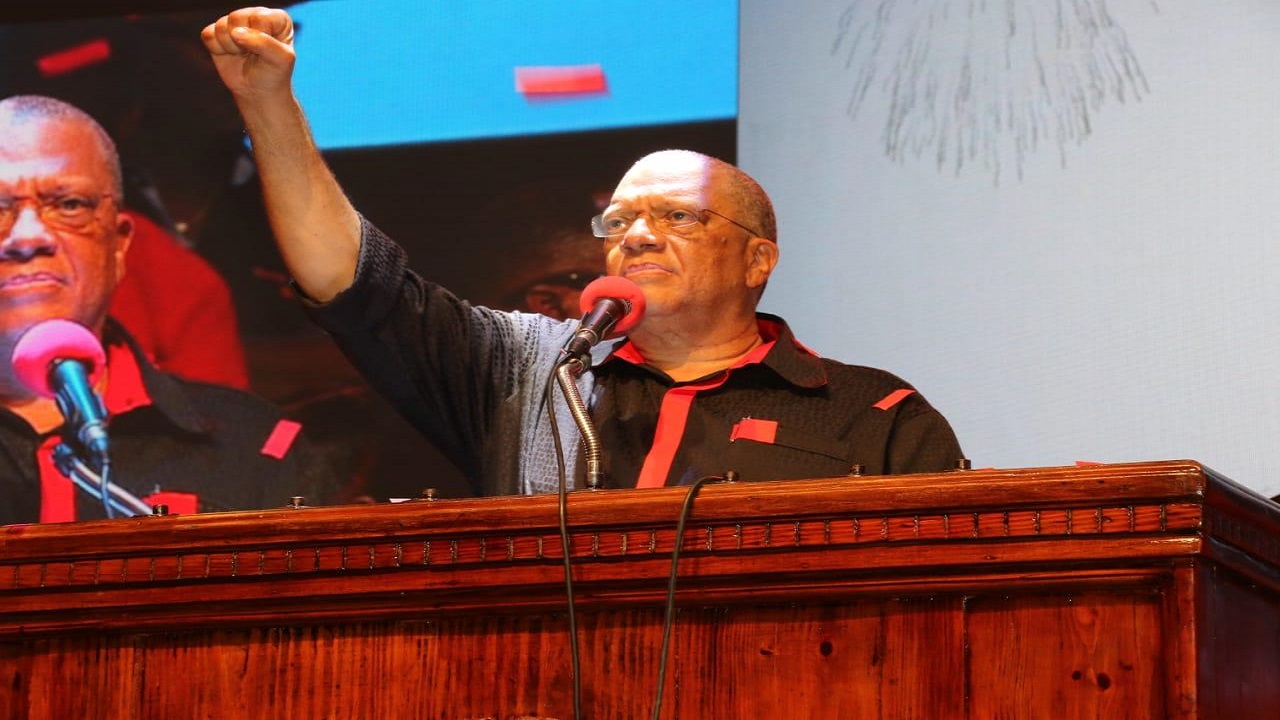 The JLP youth group, in a media release, said Dr Peter Phillips failed to live up to the expectation of the milestone occasion for the Opposition party.

Young Jamaica claimed that Phillips tried to absolve the PNP of any responsibility for the ills of the country, which it said fell flat “as Jamaicans will see through it and identify it for what it was, a desperate leader seeking political one-upmanship.” 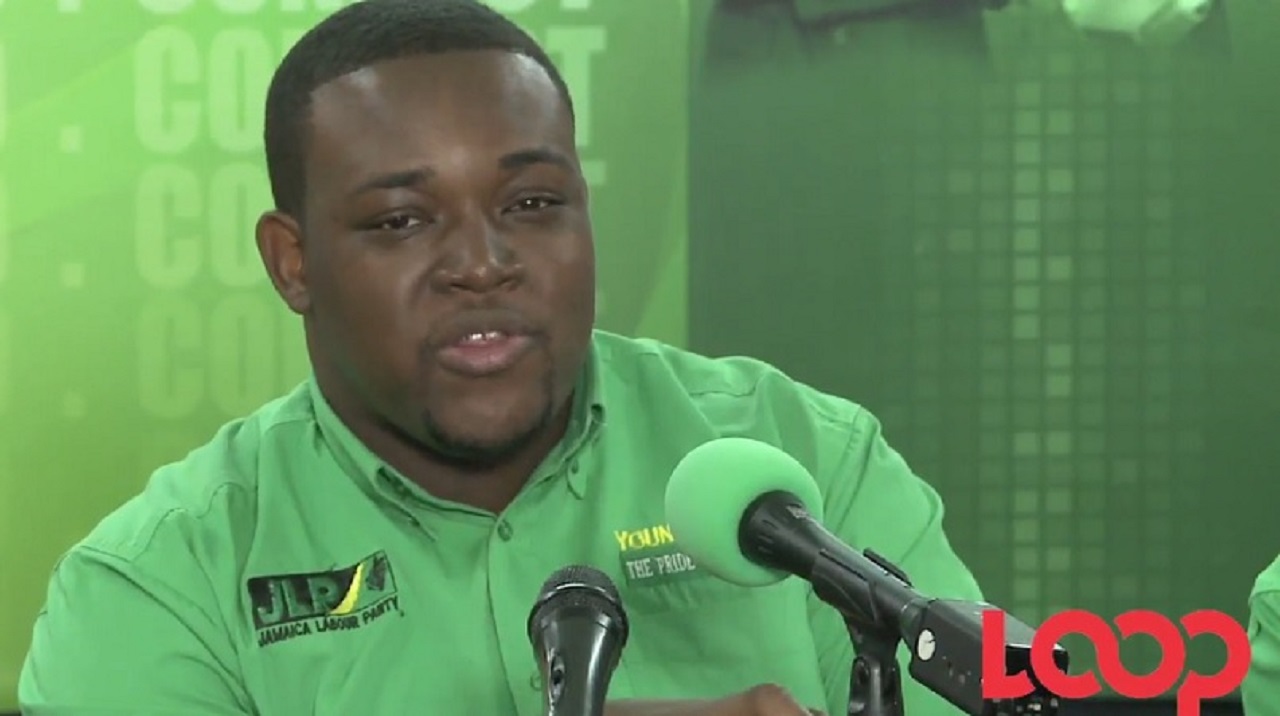 The youth group said: “Young people were particularly looking forward to hearing new ideas, given that the PNP has established nearly a dozen commissions since Phillips took over as (the party’s) leader.”

In the statement, Young Jamaica added: “If what we heard from the PNP president is all they can come up with within two years of being in opposition, then there is a clear indication that they are not ready for government, and not ready to be taken seriously.”

Young Jamaica said Phillips failed to outline how his proposals will work in Jamaica’s existing economic framework, and nosedived into what the group claimed were specific shortfalls of the Opposition leader, as outlined below:

1.           There is no need for a Ministry of Social Transformation and Community Development.

a.            There is already the Social Development Commission (SDC) staffed with social workers and development officers.

b.            Dr Philips failed to mention what the scope of work for this proposed ministry would be, and how it would be different from the existing Ministry of Social Security.

2.            Dr Phillips also mentioned that the PNP would make changes to the payment terms of the Students’ Loan Bureau (SLB).

a.            The current Andrew Holness Administration has already announced its intention to cap the repayment of student loan to a percentage of a borrower’s salary. This is not a new policy prescription.

4.            Dr Phillips mentioned that a future PNP government would implement a “First in the Family” tuition policy.

a.            Young Jamaica would urge that the well-established institutions, SLB, be made the premier institution students look to for financing their tertiary studies.

“We should not be sowing seeds of resentment in Jamaican families by prioritising first-born children. Societies have abandoned this kind of thinking, they have no place in modern Jamaica,“ said Young Jamaica President, Howard Chamberlain, in the release.

The group also criticised the PNP president, saying he was being hypocritical when he suggested that foreign companies were killing local companies in the road work sector.

Young Jamaica urged Phillips to say which local companies that build roads have been replaced by foreign companies.

The youth group contended that across previous administrations, foreign companies have been the primary contractors undertaking major road works across the country.

Young Jamaica urged the Government to focus on the redevelopment of the country, which it said has been “crying out for attention in the areas of education, infrastructure and social transformation”.

The youth group urged young people in particular, not to be quick to latch onto the promises of the PNP "because the party has been given nearly 30 years of being in government, and has failed to deliver anything substantial (over the period).”

Photos: Comrades were out in high spirits for PNP annual conference