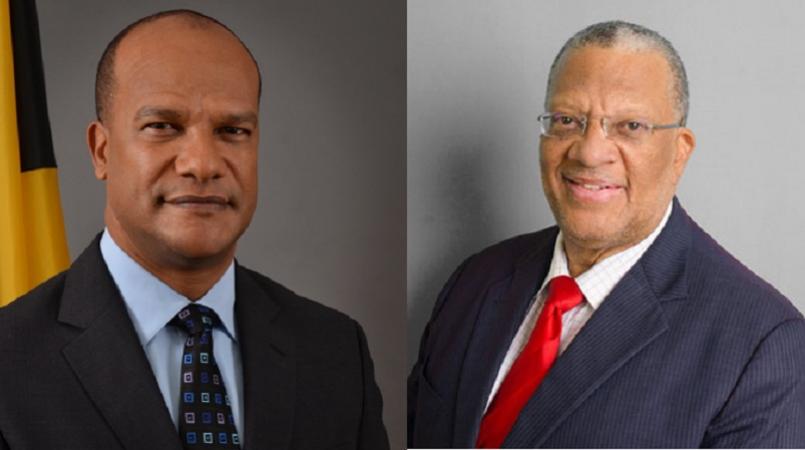 Delegates of the People’s National Party (PNP) will on Saturday, September 7, cast their ballots in a crucial presidential race that will determine whether the incumbent Dr Peter Phillips retains his position or be replaced by his challenger, Peter Bunting.

The decision is a victory of sorts for the Bunting camp which had rejected suggestions that the run-off be held in July, giving it less time to campaign. The Phillips camp had argued that a protracted campaign could divide the party.

In a statement issued Monday night, the PNP said the election of vice presidents will also be held on September 7. The incumbent vice presidents are Phillip Paulwell, Mikhail Phillips, Dr Wykeham McNeill and Damion Crawford. Nominations will take place between July 22 and 26.

Meanwhile, the private session of the annual conference is scheduled for Saturday, September 21, while the public session will take place on September 22.