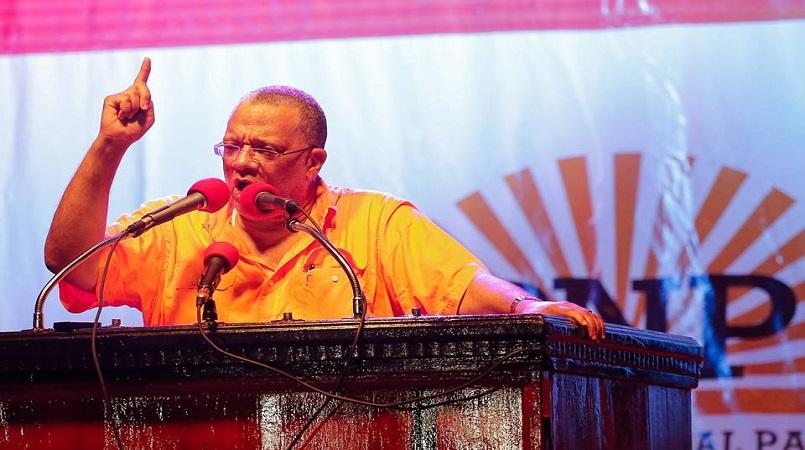 Leader of the Opposition People's National Party (PNP), Dr Peter Phillips left the island on Friday for Barbados where he will be the special guest speaker at the 80th annual conference of the ruling Barbados Labour Party (BLP).

The PNP has advised that Phillips is scheduled to address the BLP conference on Sunday, a day after the scheduled address by BLP Leader, Prime Minister Mia Mottley, who will be addressing her party for the first time since its historic landslide victory in May.

The conference is said to be a part of a calendar of special celebrations being held by the BLP to observe its 80th anniversary. It was founded by a group led by Prime Minister Sir Grantley Adams in 1938 — the same year in which the PNP was founded under the leadership of Norman Manley.

Both parties were founded during the 1938 labour unrests as trade unions fought for better wages and improved working conditions.

“Both the PNP and the BLP have been longtime partners working for the advancement of Caribbean peoples, having come out of the crucible of social upheaval of those times and both have been historically committed to a people-centred philosophy,” said Phillips in a news release from the PNP.

The Opposition leader is scheduled to return to Jamaica on Monday.

Photos: Comrades were out in high spirits for PNP annual conference