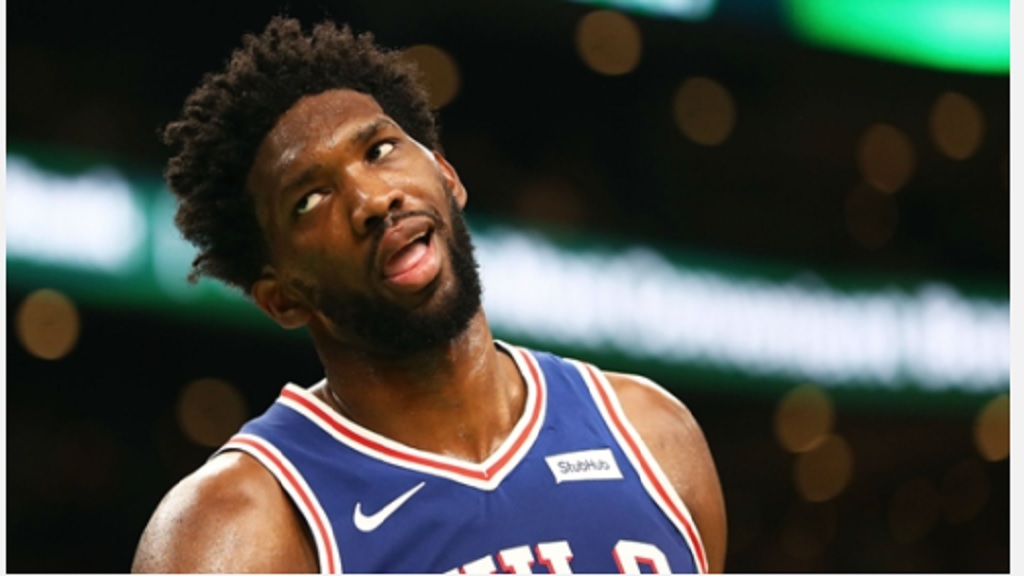 The Philadelphia 76ers have started to hit their stride in the NBA, beating the New York Knicks on Wednesday.

With their 117-91 win over the Knicks, Philadelphia have now won six of their last seven games and seven of their last nine since acquiring Jimmy Butler. The team's record stands at 15-8 this season.

More impressively though, with the win at Wells Fargo Center, the 76ers are now 11-1 on their home court.

"I'd say, we're just getting better," Simmons said after the game. "We're further along in the season. Jimmy is adapting a lot better, adapting to our plays defensively, our calls. Just staying together as a team."

Russell Westbrook scored 23 points on 10-of-17 shooting while grabbing 19 rebounds and 15 assists in the Thunder's 100-83 win over the Cavaliers.

Bucks forward Giannis Antetokounmpo had 36 points, 11 rebounds and eight assists in a 116-113 win over the Bulls.

Anthony Davis had 28 points, 15 rebounds and three assists in the Pelicans' 125-104 win over the Wizards.

Nets guard D'Angelo Russell was prevalent in the Brooklyn offense on Wednesday, but maybe he should not have been. He finished six-of-25 shooting and the team were minus-13 with him on the floor in a 101-91 loss to the Jazz.

Stephen Curry will not be playing for the Warriors – he is set to return on Saturday – but that does not mean this will not be a good game. It is Kawhi Leonard against Kevin Durant.