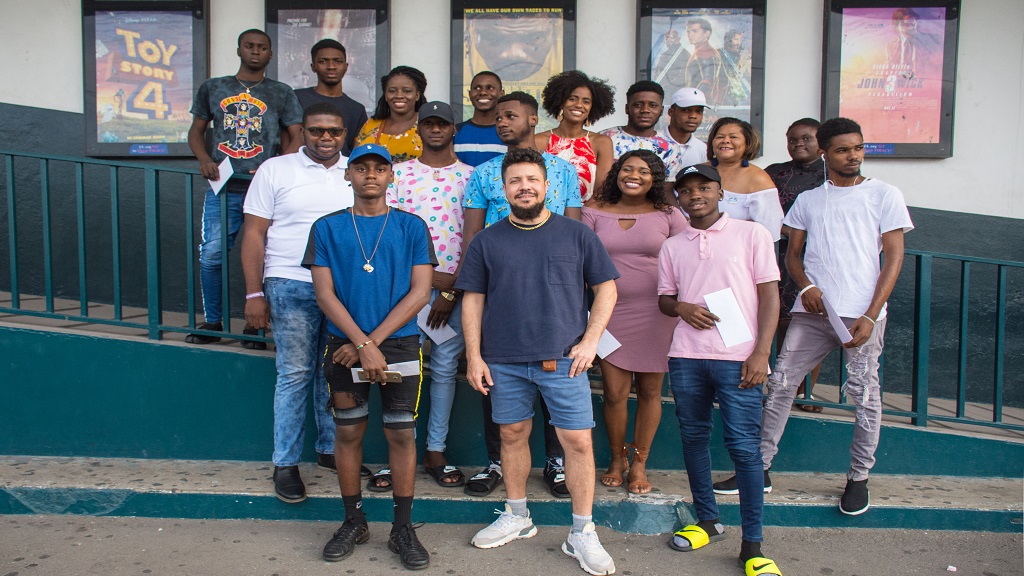 “It feels special for someone to take me out and treat me.” That’s how one boy expressed his appreciation.

Phase Three Production, one of Jamaica’s leading television and multi-media productions houses,  hosted 70 youths to watch Sprinter, a locally written and directed movie, staring local talents and largely filmed in Jamaica. This was another of the company’s 35th anniversary ‘Giving Back’ activities.

Some of the youngsters had never been to the movies before so there was added excitement last Sunday at the viewing. 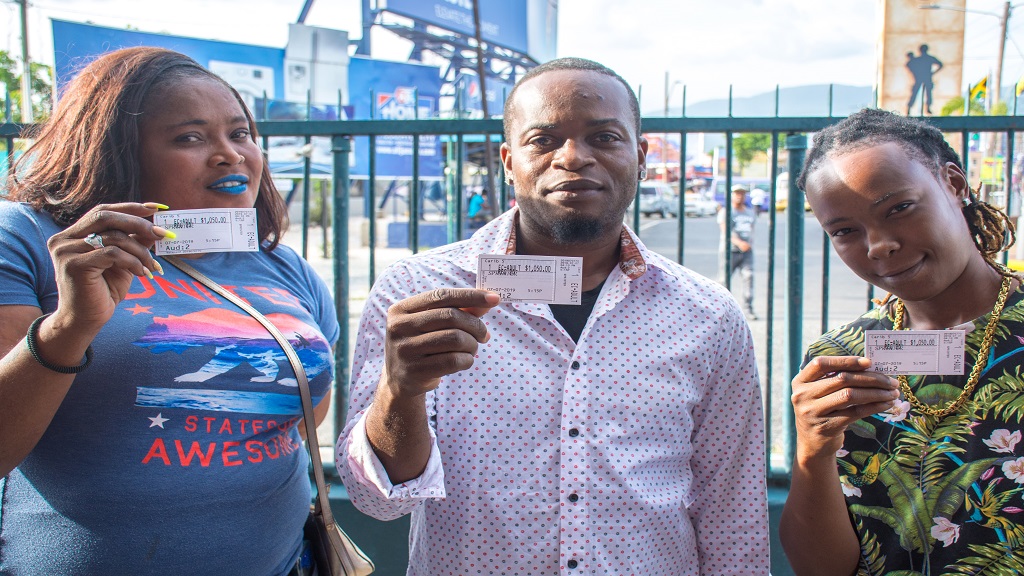 Having attended the premiere in Jamaica some months earlier, the owners of Phase Three knew that this was a Jamaican-made movie with which many youth, especially teenage boys, could identify.

So not only did the company pay for all the movie tickets, but it also provided each youth with one thousand dollars for refreshments. Everyone could have a real movie-experience, complete with popcorn, hotdog, nachos and soda, whatever each preferred.

The story of Sprinter is weaved around the dreams and aspirations of track athlete 17-year-old Akeem, played by Dale Elliott. It highlights the challenges of family-life but showcases how love, support and hard work will win out in the end. 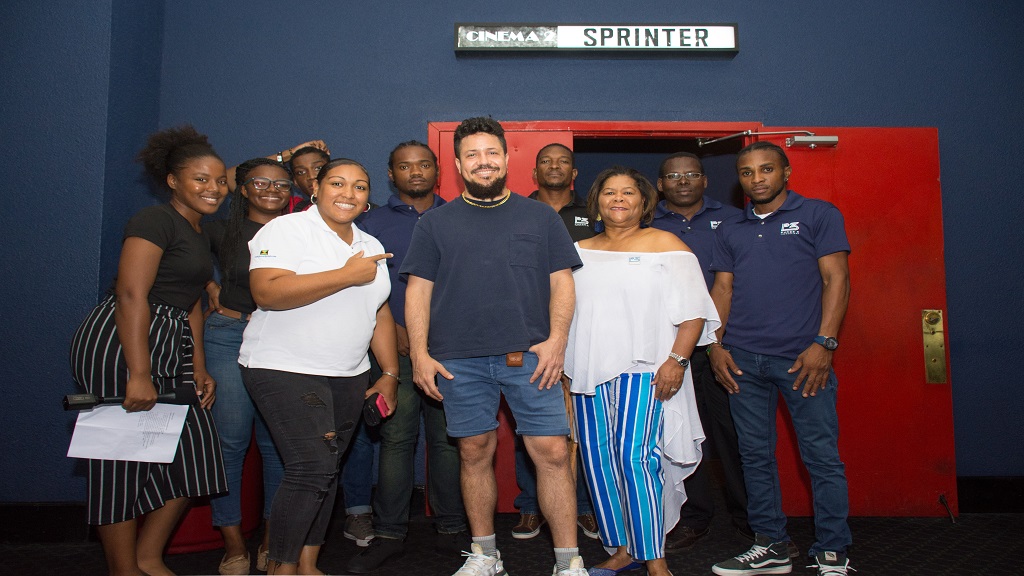 Akeem achieves his dream of running and winning his race in the USA and securing a track scholarship to a US College, but even more important to him, reuniting with his mother, who migrated illegally to the USA when he was seven years old and around whom all his dreams are centred. 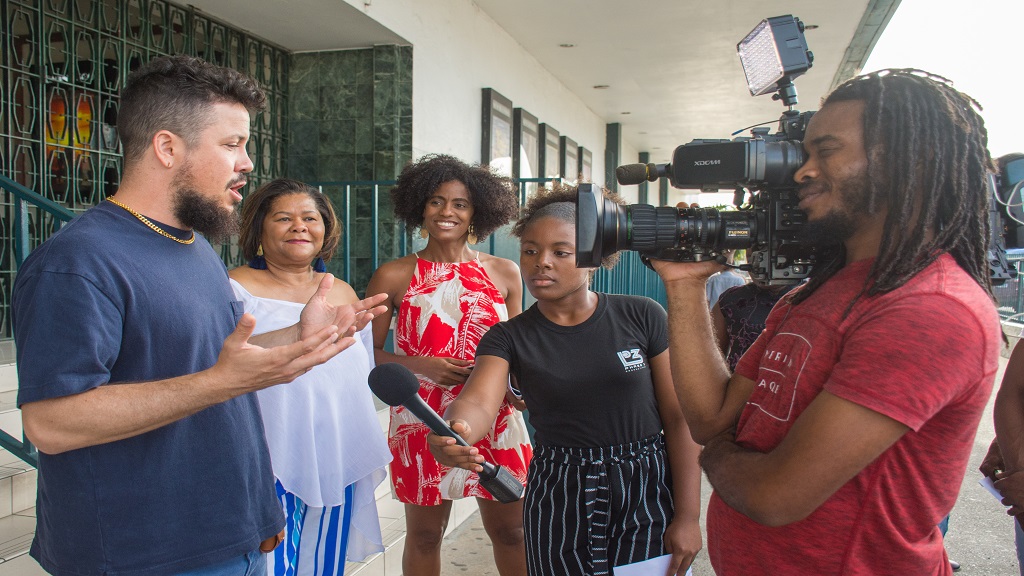 Director Storm Saulter explains the idea behind the film.

He explained his reasons for writing Sprinter and how he went about bringing it to life. After the movie Storm anchored a robust question and answer session. Where did the film some of the scenes? What were some of the challenges? What was it like to film in the USA compared to Jamaica?

One attendee remarked, “It’s a positive thing and I really like the effort Phase Three has made in order to do this for the youth.”

Since kicking off its 35th Anniversary celebrations Phase Three has hosted training workshops in lighting as well as LED screen repair with experts from overseas. It also signed a five-year MOU with the University of the West Indies, CARIMAC, for paid internships. Other ‘Giving Back’ activities, including a SONY workshop, will be hosted later this year.

Jamaican girls who code inspire others with showing of ‘Hidden Figures’