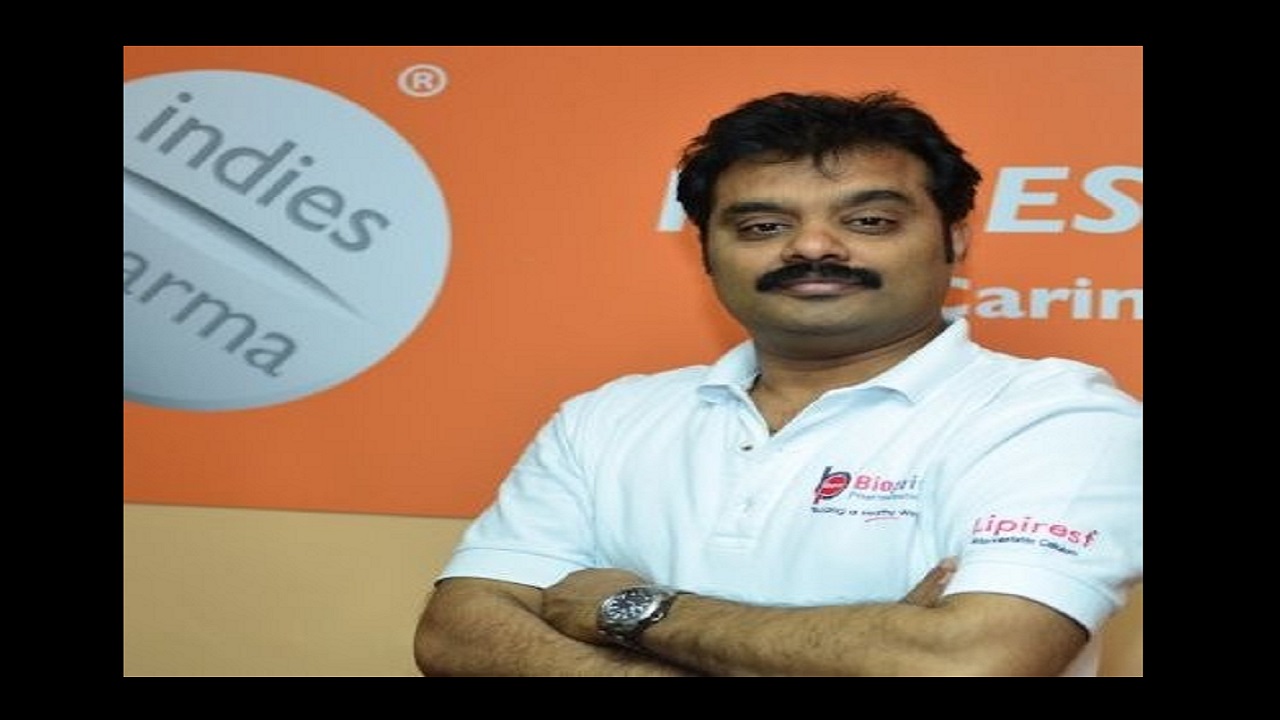 Indies Pharma is a pharmaceutical distribution company which was incorporated in Jamaica in 2003 by medical doctor, Dr. Guna Muppuri.

Indies Pharma Jamaica Limited which distributes medicines at pharmacies Island wide including its own in Montego Bay will go public this month in an attempt to raise roughly $390 million.

Indies is one of three initial public offerings planned for July on the Jamaica Stock Exchange (JSE).

The other companies include real estate company Stanley Motta and Mayberry Jamaica Equities which is an investment fund.

Indies Pharma wants to raise the funds in order to increase its working capital, repay debts to Bioprist Holdings of US$1.056 million, First Global Bank Limited at $59.04 million and National Commercial Bank Jamaica Limited at $1.477 million. The funds will also allow it to prepare to expand.

Indies Pharma offer will open on Thursday 12 July 2018 and close on Thursday 19 July.  Indies Pharma is a pharmaceutical distribution company which was incorporated in Jamaica in 2003 by medical doctor, Dr. Guna Muppuri, and his wife Mrs. Vishnu Muppuri, who is CEO and COO respectively.

The company sold its first pharmaceutical on 18 April 2005, and today distributes over 150 prescription and non-prescription or ‘over the counter’ generic pharmaceutical products for Bioprist Holdings Limited under the ‘Bioprist’ brand.

The company currently services customers across all 14 parishes of the island, including over 400 pharmacies, private and public hospitals and government agencies including the National Health Fund as well as medical practitioners, and directly to individual end users.   It currently has a team of 60 employees, and three non – executive board members.